MAPS: Metro Manila and the challenges of travel restrictions 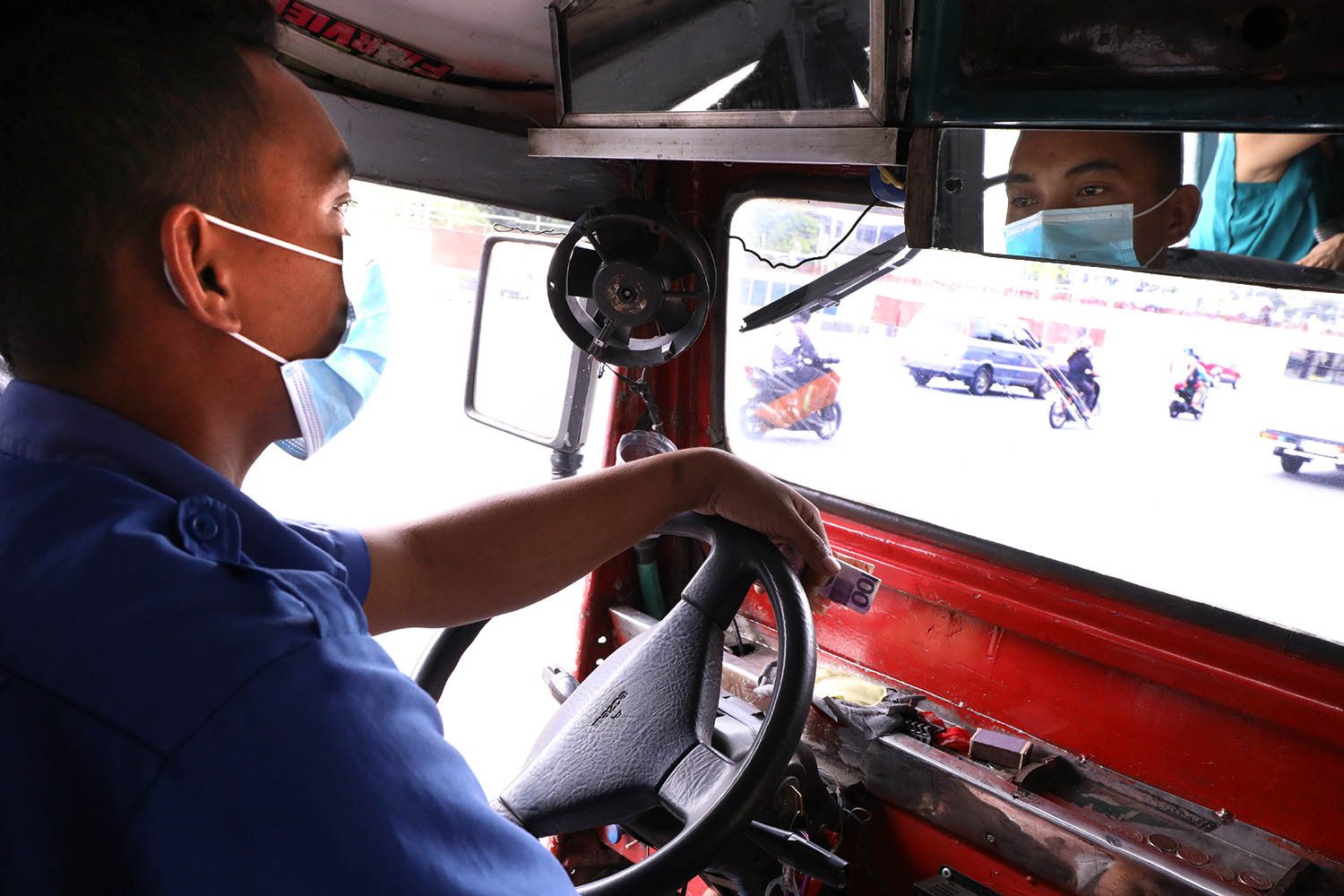 MANILA, Philippines – After a spike in the number of positive coronavirus cases in early March, the government imposed a 30-day “lockdown” of Metro Manila starting Sunday, March 15.

During this period, “land, domestic air, and domestic sea travel to and from Metro Manila shall be suspended” but train lines will remain in operation with social distancing measures implemented.

This suspension may be lifted earlier or extended further depending on the situation, explained Cabinet Secretary Karlo Nograles.

Nograles and other government officials later said it is “not an absolute, total lockdown” but just a “community quarantine” in an attempt to contain the spread of the coronavirus. (READ: Questions Filipinos are asking about the coronavirus lockdown)

In an address Thursday night, March 12, however, President Rodrigo Duterte said: “For Manila, may ‘Ayaw naming gamitin ‘yan,’ pero kasi takot kayong sabihing lockdown, but it’s a lockdown. There is no struggle of power here, walang away dito, walang giyera. It’s just a matter of protecting and defending you from COVID-19.”

(For Manila, some say ‘We don’t want to use that term,’ but that’s because you’re afraid to call it a lockdown, but it’s a lockdown. There is no struggle of power here, there is no fight here, no war. It’s just a matter of protecting and defending you from COVID-19.)

The government also extended the suspension of classes up to April 12, banned mass gatherings, and encouraged remote work set-ups. (READ: What we know so far: The Metro Manila coronavirus lockdown)

Through maps, here’s an overview of Metro Manila and some challenges in implementing a lockdown or even a “community quarantine” in the area.

How Metro Manila is administered

Among the component units, the largest by land area and by population is Quezon City, but the densest or most packed city is the capital Manila, with around 71,263 persons per square kilometer.

According to the Philippine Statistics Authority, Metro Manila has a population of 12.88 million as of the 2015 census. However, this number goes up to around 15 million to 16 million during daytime, because of the influx of people from surrounding cities and provinces for work, school, and other purposes.

Based on a study published in 2015 by the Japan International Cooperation Agency, Metro cities with central business districts like Makati, Mandaluyong, Manila, Quezon City, and Pasig “have a daytime population larger than their nighttime population.”

As a special administrative region, the NCR as a whole has no elected administrator similar to a governor for a province. Instead, each LGU is administered independently by its respective mayors.

The Metropolitan Manila Development Authority (MMDA) coordinates with the mayors, supervises metro-wide services, and comes up with development plans for the Metro. Its chairperson is appointed by the President. However, since the MMDA does not have direct authority over the LGUs, the rules on many services such as traffic management and garbage collection vary across the cities.

The cities and towns directly bordering the region are heavily populated as well:

At the barangay level, based on Rappler’s count, there are at least 57 barangays or villages in Metro Manila that share a land border with surrounding provinces.

If we go by a strict definition of a “lockdown” – that is, a strict monitoring of movement on the borders – these cities and barangays, as well as adjacent areas, would be most concerned.

Interior Secretary Eduardo Año said workers and businesspersons from the provinces will be allowed to enter and leave Metro Manila during the “community quarantine” as long as they present identification documents to show they work in the Metro.

Because Metro Manila doesn’t have strict border enforcement rules, this might prove difficult to implement because of the many entry and exit points to and from the Metro for both public and private transport.

Rappler has identified at least 4 major points along Metro Manila’s boundary with Bulacan, 15 along Rizal, and 8 along Cavite and Laguna.

This list doesn’t include yet some smaller roads and streets that private cars and commuters could pass through.

In terms of public land transport, there are around 140 bus and jeepney routes that go in and out of NCR, out of the nearly 900 routes serving the metropolis as indicated in the website OpenMobilityData as of 2014.

There are also terminals in the Metro that are located close to the borders, like Malanday in Valenzuela, Zapote in Las Piñas, and Calumpang in Marikina.

Año said the police and military are crafting guidelines to implement the screening of passengers and commuters through checkpoints. He also encouraged workers to work at home whenever possible.

Meanwhile, Nograles said basic necessities and essential goods will continue to flow freely into the Metro despite the lockdown.

Among the rail transit lines in NCR, only one line has stations outside the Metro. The Philippine National Railways (PNR)’s Metro South Commuter line currently has 11 stations in Laguna, from San Pedro City to Los Baños. The entry point to Metro Manila is through the Muntinlupa station.

Meanwhile, the only formal entry points so far through waterways are the Manila North and South Harbor for passenger ships and maritime cargo, and the Pinagbuhatan Ferry Station near C-6 Road at the Taguig City-Taytay border. That station is the easternmost end of the Pasig River Ferry service, which traverses the Pasig River. – Rappler.com