Searching for a coronavirus vaccine: What PH clinical trials will look like

Jul 9, 2020 8:16 PM PHT
Sofia Tomacruz
Facebook Twitter Copy URL
Copied
(UPDATED) The Philippines is looking at joining clinical trials as the 'best short-term strategy' for now as this will help ensure access to vaccines once proven to be effective 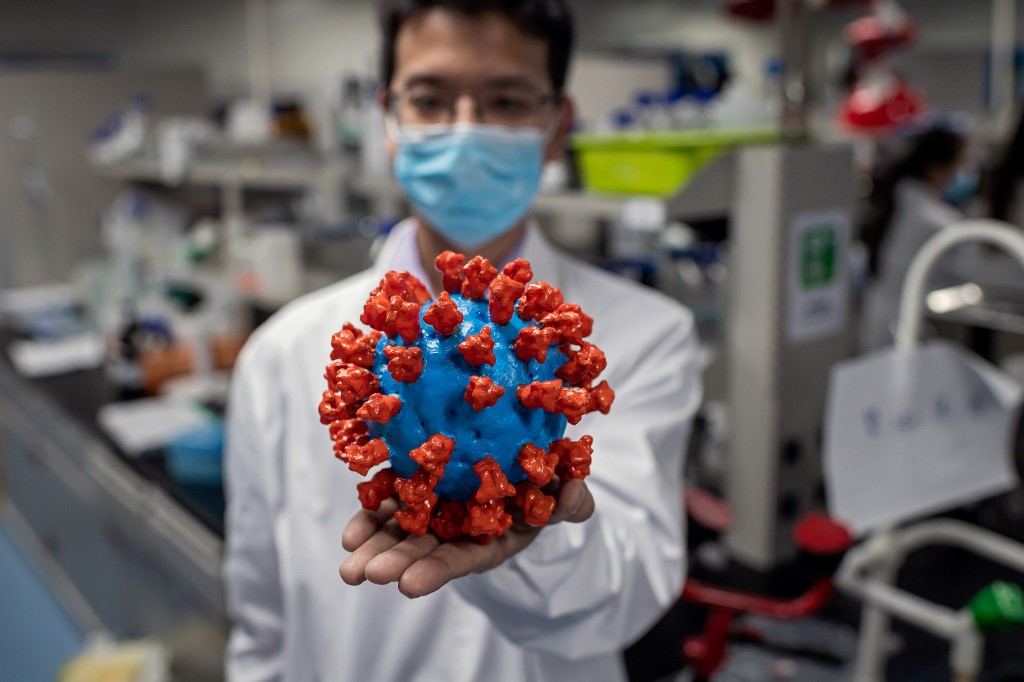 MANILA, Philippines (UPDATED) – Six months into the coronavirus crisis, researchers and scientists around the world are racing to find a cure for the disease that has infected over 11 million and killed over 544,000 people worldwide as of early July. In an unprecedented effort, over 145 vaccines are being developed across multiple countries to accelerate a process that would typically take years to find an effective vaccine.

By compressing trials, allocating billions in global funding, and fostering increased cooperation among researchers in different countries, scientists are aiming to produce a safe and effective vaccine by 2021.

Where does the Philippines fit in all this?

The Department of Science and Technology, along with a panel of experts, has been quietly crafting the first stages of a vaccine strategy that will allow the Philippines to participate in clinical trials for the most advanced vaccine candidates.

Philippine Council for Health Research and Development Executive Director Jaime Montoya identified this approach as the country’s “best short-term strategy” for now, seeing as we did not have the means yet to produce a vaccine on our own.

Montoya said this strategy will provide two clear advantages in that it will ensure vaccines part of trials will be made accessible and available to Filipinos once proven to be effective. Joining trials will also allow the Food and Drug Administration (FDA) to approve and register these vaccines faster due to the country’s experience in testing them.

The development process: When developing a vaccine, potential treatments will first go thorough pre-clinical studies in a laboratory setting. Here, they are tested on animals like mice or monkeys to see if it produces an immune response.

Once vaccines pass safety, immunogenicity, and efficacy standards they can move to clinical trials involving humans. Currently, most of the vaccines in development are at the pre-clinical phase.

Meanwhile, over 20 potential vaccines are now in clinical trial stages.

University of the Philippines College of Public Health Professor Nina Gloriani, who leads the country’s vaccine expert panel, explained there are 3 phases in clinal trials that all vaccines need to complete to test for effectiveness:

Phase 1: A vaccine is given to a small number of people to test for safety and to confirm its response in the immune system.

Phase 2: A vaccine is given to hundreds of people split into different age groups to see how this would act differently among them. Here, vaccines are also tested in different doses to find the optimum dosage.

Phase 3: A vaccine is given to thousands of people to see how many become infected, compared to a placebo vaccine. During this phase, safety continues to be observed, along with the immune response in humans. What scientists try to determine here is if protection against the disease, or efficacy, is successfuly acquired through the vaccine.

Vaccine trials in the country will largely be part of Phase 3 clinical trials, Gloriani and Montoya said.

After clinical trials, successful vaccines will need to go through the approval of regulatory bodies in different countries. In the Philippines, that will be the FDA. 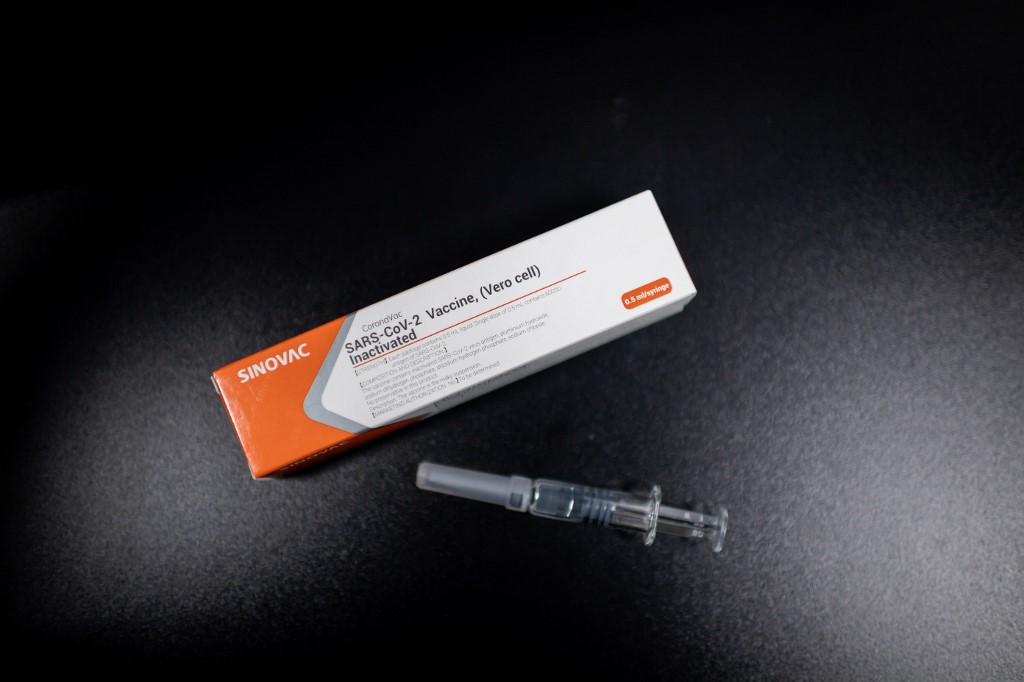 The vaccine candidates: Gloriani and Montoya said the country is looking to cooperate in trails for 5 potential vaccines. These include 3 from China and two from Taiwan:

Based on the New York Times’ coronavirus vaccine tracker, this vaccine is in Phase 1 of clinical trails.

This is currently in Phase 3 of clinical trials. The Chinese state-owned company earlier announced they reached an agreement with the United Arab Emirates to test the efficacy of the inactivated virus.

The inactivated vaccine  called CoronaVac is currently in Phase 3 trials. According to the New York Times’ tracker, the company said Phase 1 and 2 trials on 743 volunteers produced a successful immune response and found no severe adverse effects. The company is set to launch Phase 3 trials in Brazil this month and is in the process of building a facility to manufacture 100 million doses per year.

Reports said the company planned to start phase 1 clinical trials for its vaccine candidate in August 2020.

Taiwan local news reported the top research institute’s vaccine candidate is expected to enter clinical trials by the end of this year.

Aside from these, Montoya said the Philippines is also currently in talks with the other countries to cooperate in trials for other potential vaccines. It is also coordinating with the World Health Organization to join solidarity trials for a COVID-19 vaccine when this begins.

On Friday, July 10, the Department of Foreign Affairs (DFA) said the country’s foreign posts have begun coordination and exchange of information with different countries for vaccine developments.

“Based on the gathered information by the Department, collaboration with Philippine subsidiaries of vaccine developers, engagement with those overseas for conduct of clinical trials, utilization of multilateral efforts to ensure vaccine access, and bilateral cooperation are key efforts that must be pursued to ensure that a viable vaccine can be made available and accessible for Filipinos,” the DFA said. 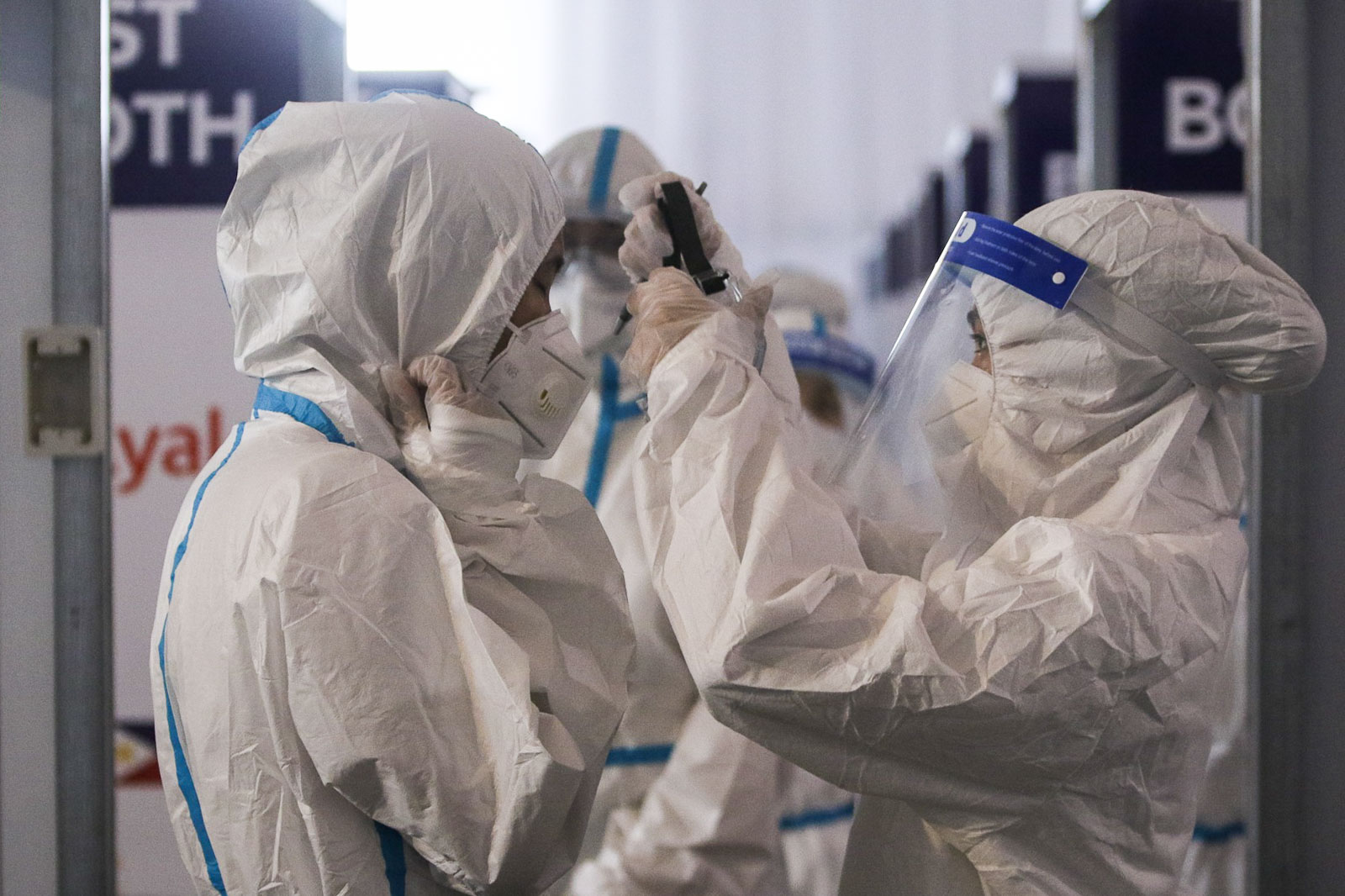 The potential participants: Gloriani said some 1,000 to 5,000 volunteers are being eyed for trials, depending on the supply of vaccines the WHO will allocate for the country.

The priority group to recruit will include 18 to 59-year-old individuals who are considered to have a high risk of contracting the coronavirus. This includes healthcare workers, frontline workers, and contacts of confirmed cases.

Gloriani said special groups such as those over 60 years old, children, and immunocompromised individuals may be included later on.

The trial design: Vaccine candidates part of Phase 3 trials will be “double blind” which means both the patient and investigator will not know which treatment is being used. Trials will also be done with a placebo for control.

Researchers point to this as the superior method of testing as it will do away with bias from those oberving treatments.

Gloriani said the immunization schedule for the vaccine may involve one to two doses to be administered by directly injecting it into muscle. Researchers are looking at a 14- to 28-day interval for the doses, depending on the type of vaccine being tested.

Participants will be monitored regularly throughout the testing process. 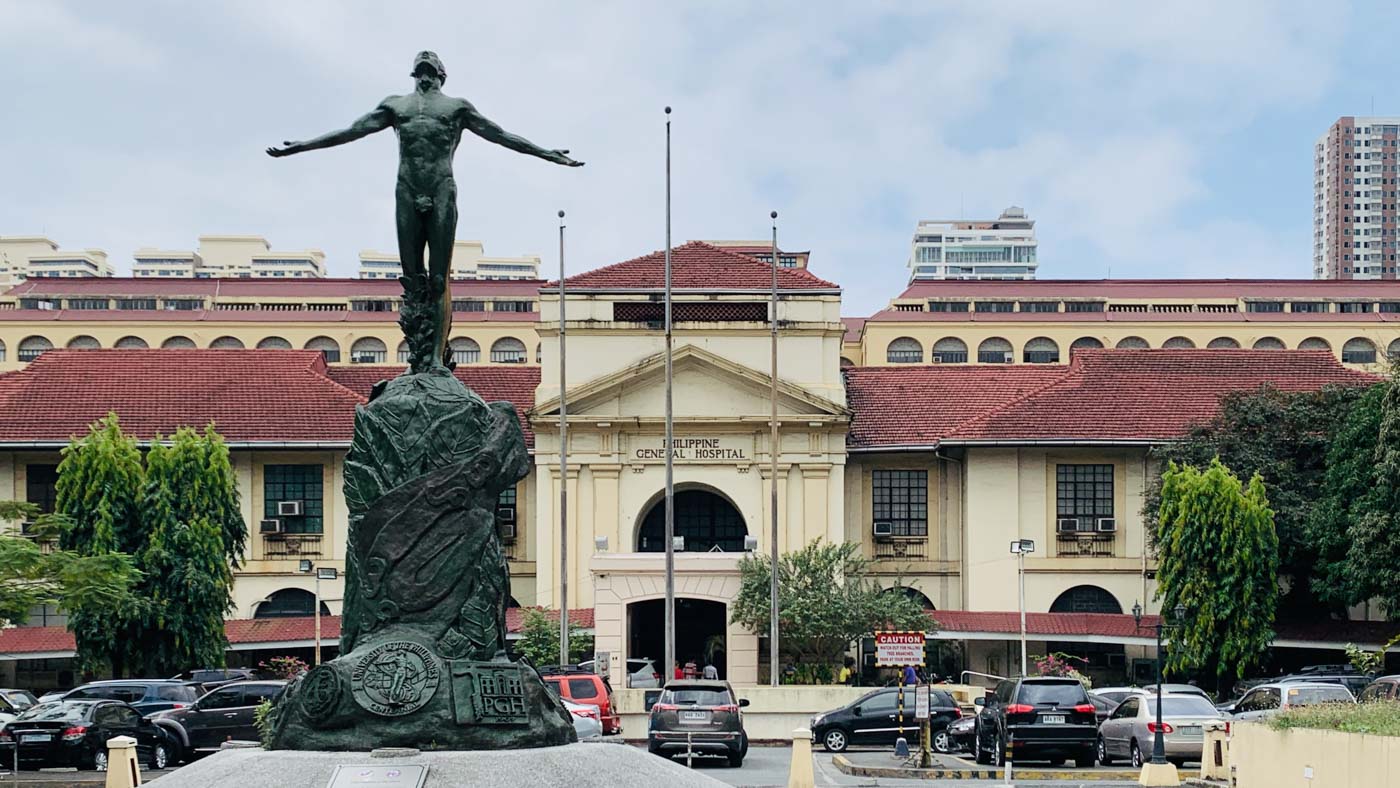 Gloriani added other hospitals may be included later on based on COVID-19 case rates as testing sites need to be located in areas where transmission rates are high.

The tentative timeline: Scientists are looking at a period of 6 months after immunization to see potential outcomes of the vaccine.

This could stretch to one year as the scientists will continue to monitor the vaccine’s effects and whether or not it is truly effective.

The Philippines is eyeing to start trials by October 2020 this year. – Rappler.com