Apr 9, 2014 5:01 PM PHT
Facebook Twitter Copy URL
Copied
Here are 9 important facts you should know about the 'Day of Valor' 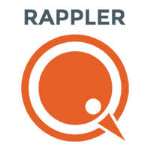 MANILA, Philippines – “Araw ng Kagitingan” (Day of Valor) marks the annual commemoration of the Fall of Bataan on April 9, 1942, and the bravery of Filipino and American soldiers during the campaign against invading Japanese forces during World War II.

The date also commemorates the Bataan Death March, where exhausted Filipino and American prisoners of war (POW) were forced by their Japanese captors to march from Bataan to San Fernando, Pampanga. (The POWs were brought from San Fernando to Tarlac province by train.)

To mark the importance of “Araw ng Kagitingan,” here are 9 facts for April 9 that you should know. The Japanese campaign in the Philippines began on Dec 8, 1941 and ended with the fall of Corregidor on May 6, 1942.

2) The Bataan surrender is the largest in Philippine and American history. Roughly 60,000 Filipino troops and around 11,000 to 15,000 US troops surrendered to the Japanese. Since the Philippine Commonwealth Armed Forces is part of the US military, this marks the largest surrender of US troops since the American Civil War in the 1860s. 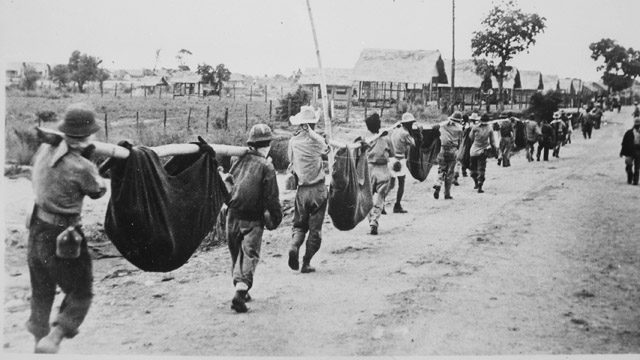 3) The Death March started from Bataan and made a stop-over in San Fernando, Pampanga, where the POWs were loaded onto waiting box cars that took them to Tarlac. They then marched again for 14 to 20 kilometers to their internment camps at Camp O’Donnell in Capas, Tarlac.

Still, rail transportation did not relieve the ordeal as the box cars were poorly ventilated, suffocating some of the prisoners inside while some of the diseased, dying, and exhausted died in transit.

4) Casualty assessment of the Death March was difficult for two reasons. First, chaos of the closing battles of Bataan meant there were no accurate casualty counts, and therefore incomplete survivor counts. Second, the Japanese were not able to maintain perfect vigilance over their charges who outnumbered their guards, and thousands of Filipino prisoners and hundreds of Americans were able to escape.

5) Republic Act 3022 made “Araw ng Kagitingan” a holiday. Passed by Congress in 1961, it made April 9 a holiday for the observance of what was then called “Bataan Day.”

The Act says part of the observance for Bataan Day is a moment of silence among citizens and public offices at 4:30 pm. 6) In 1987, Executive Order No. 203 renamed the holiday “Araw ng Kagitingan,” in commemoration of the fall of Bataan and Corregidor.

7) In 1989, Proclamation 466 declared April 5 to April 11 as “Veterans Week,” to honor all veterans of the Philippine military and not just the veterans of WWII on April 9.

Veterans Week features activities such as ceremonies in military cemeteries, military reviews, parades, and medical missions by the military, and in recent years, a Bataan Day marathon.

8) Bataan Day is also celebrated in Maywood, Illinois, USA. It is the hometown of the members of the 192nd Tank Battalion, a US Army unit that participated in the Battle of Bataan. The town, however, does not celebrate Bataan Day on April 9, as their ceremonies and parades are usually held every second Sunday of September. 9) Former president Ferdinand Marcos ordered the Mt Samat Shrine to be built. The Mt Samat Memorial Shrine was ordered constructed in 1966 by then president Marcos in Pilar, Bataan. The shrine stands on the site where some of the fiercest battles of the Bataan campaign were fought. Construction of the shrine was completed in 1970.

The shrine also houses a museum that commemorates the Battle of Bataan and the Death March. – Rappler.com