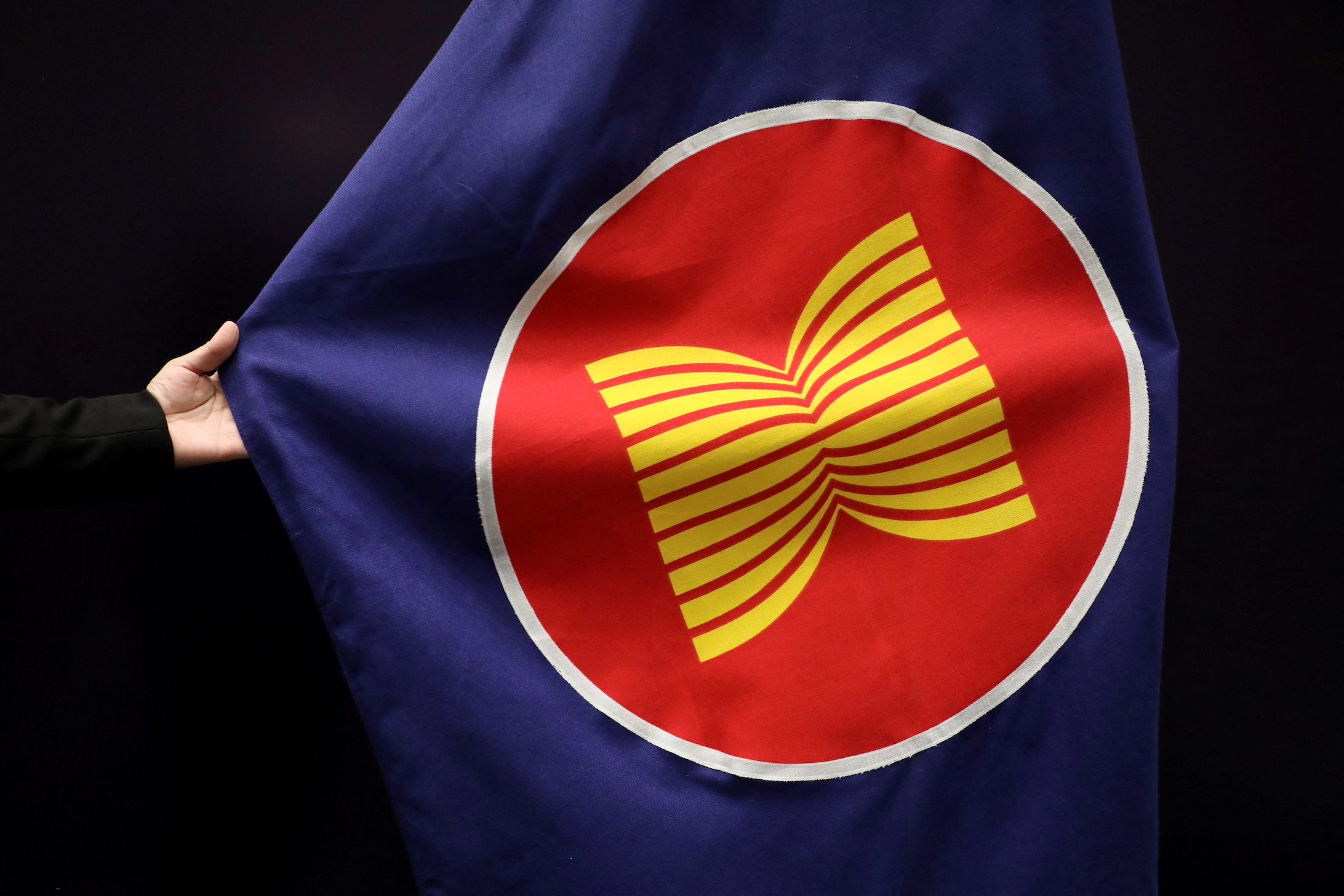 Facebook Twitter Copy URL
Copied
Get to know how each ASEAN country achieved independence, and when they commemorate and celebrate Independence Day

MANILA, Philippines – Countries in the Association of Southeast Asian Nations (ASEAN) are no strangers to struggles for independence.

With the exception of Thailand, all ASEAN members were former colonies of Western nations. Heroes and nationalists rose up and fought for the freedom of their respective countries.

These victories are commemorated during annual Independence and National Days.

In the spirit of the Philippines’ Independence Day celebration on June 12, let’s get to know the independence and national days of ASEAN countries.

Click on each country on the map below for more details. The colors represent the Western country which last colonized the ASEAN nation before attaining complete independence.

The list below is arranged by the date of the countries’ observance of Independence or National Day. Only those that are public holidays are set in bold orange font.

The 10th day from the Full Moon Day of the month of Tazaungmone marks the day in 1920 when Burmese students of Rangoon University began anti-British colonial riots. Independence, however, was achieved much later on January 4, 1948.

Because Myanmar follows the lunisolar (lunar-months, solar-years) traditional Burmese calendar, the National Day moves between the months of November to December.

The former British protectorate observed its first National Day on February 23, 1984, which is 54 days after the United Kingdom granted it independence midnight of January 1.

The Philippines declared independence from Spain on June 12, 1898. But shortly thereafter, the Americans occupied the country. The Japanese also invaded it during World War II. After the war, the United States granted the country full independence on July 4, 1946.

Currently, the Philippines observes Independence Day every June 12. Meanwhile, July 4 is observed as Republic Day and Philippine-American Friendship Day, but are not regular holidays.

Singapore’s National Day marks the day in 1965 when it broke away from the Federation of Malaysia due to ethnic, political, and economic disagreements. It then became an independent city-state.

Before joining the Federation of Malaysia, the country gained independence from the United Kingdom on August 31, 1963.

On August 17, 1945, shortly after the end of World War II and the surrender of Japanese forces, Indonesian nationalists proclaimed independence from Japan, as well as from the Netherlands, which has colonized the country – then called the Dutch East Indies – since 1800.

However, the Dutch officially transferred sovereignty only on December 27, 1949, following a 4-year war for independence and the Dutch-Indonesian roundtable conference mediated by the United Nations.

Malaysia’s “Merdeka Day” commemorates its declaration of Independence from Britain in 1957. Meanwhile, the recently established Malaysia Day celebrates the day the states of Malaysia became the Federation of Malaysia in 1963.

Vietnam’s National Day celebrates the country’s declaration of independence from France on September 2, 1945. However, Vietnam was split between North Vietnam and South Vietnam in 1954, and it took 2 more decades before the country achieved reunification in 1975.

Cambodia gained independence on November 9, 1953, when France, weakened by World War II and losing in a war against Vietnam, bowed to the demands for independence by Cambodia’s King Norodom Sihanouk. Full sovereignty was achieved in 1954.

Laos achieved complete independence from France on October 22, 1953, and became a constitutional monarchy. But two decades later, on December 2, 1975, the monarchy was abolished and replaced by the current Lao People’s Democratic Republic.

December 2 every year is observed in Laos as its National Day.

As the only ASEAN nation to have never been colonized by Westerners, the Thais observe their king’s birthday as the national holiday.

The holiday was established in the 1960s under Prime Minister Sarit Thanarat, who revived many rituals and ceremonies involving the monarchy under his leadership. Besides being the national day, it also serves as the Thai Father’s Day, as the king is considered the father of the country. – Rappler.com