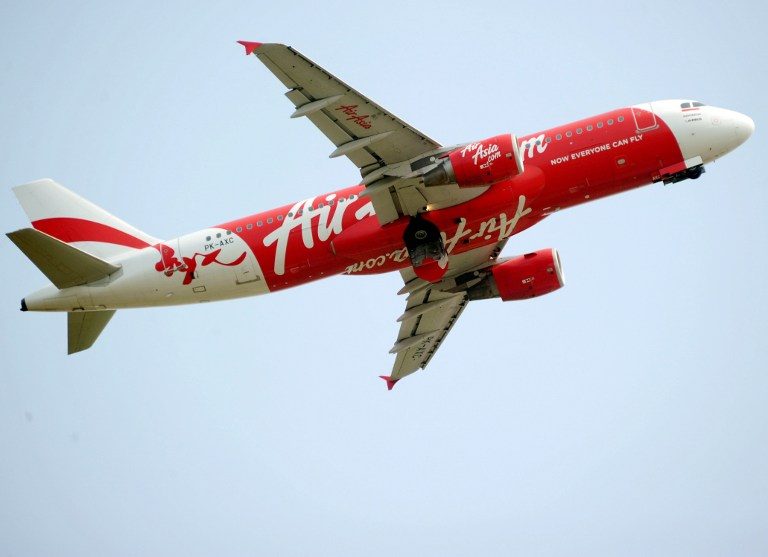 Facebook Twitter Copy URL
Copied
AirAsia has no major accident or plane crash on record, up until the disappearance of flight QZ8501 on Sunday

Based on reports, air traffic controllers lost contact with AirAsia flight QZ8501 while it was in Indonesian air space at around 7:24 am.

In its statement, AirAsia said the missing jet last went through maintenance on November 16, 2014. In addition, the Airbus A320 plane, with registration number PK-AXC, first took to the skies in September 2008, according to the website airfleets.net.

If confirmed to be a plane crash, it would be a first in AirAsia’s history.

According to the Aviation Safety Network database, AirAsia has no major accident or plane crash on record, up until the disappearance of flight QZ8501 Sunday.

The database has only one incident for AirAsia so far: a runway excursion by AirAsia flight AK5218 shortly after landing amid heavy rains at the Kuching Airport in Malaysia on January 10, 2011. All 123 passengers and 6 crew members were safe.

The pioneer “no-frills” low-cost airline was founded in Malaysia in 1993, and was originally owned by Malaysian conglomerate DRB-Hicom.

In 2001, the airline, which was then operating at a loss, was acquired by businessmen Tony Fernandes and Kamarudin bin Meranun. Fernandes now serves as the group chief executive officer (CEO) of the AirAsia Berhad, while bin Meranun is the company’s executive chairman.

Its fleet of Airbus A320 and A330 planes now fly to over 88 destinations across Asia and Australia, according to AirAsia’s website.