Facebook Twitter Copy URL
Copied
In the past, the Philippines had taken in thousands of refugees from different parts of the world. See how past laws and policies covered these refugees.

To this day, there are millions of refugees worldwide in search of a safe place. Some of them have been forced to flee their home country due to war, while others are running away from conflict and persecution.

The UN defines “refugee” as “any person who: owing to a well-founded fear of being persecuted for reasons of race, religion, nationality, membership of a particular social group, or political opinion, is outside the country of his nationality, and is unable to or, owing to such fear, is unwilling to avail himself of the protection of that country.”

In the past, the Philippines had taken in thousands of refugees – all coming from different parts of the world. Some have relocated to different areas, while others remained and established themselves here in our country.

Here are laws and policies set by the previous government. See how they covered the groups of refugees that fled to the country.

With Chinese refugees fleeing from the advancing Imperial Japanese forces in mainland China, Quezon directed government agencies in Manila, Baguio, Rizal, and the Mountain Province to provide aid for refugees especially Filipinos and Americans in China who fled to our country. Quezon allowed a large group of ethnic German and German Jews to enter Manila aboard the Norddeutscher Lloyd steamship, Gneisenau. He also formed the Jewish Refugee Committee to assist these refugees.

November 10, 1937
Quezon declared a policy of absolute neutrality during the Spanish Civil War

In a letter sent to the Rector of the San Juan de Letran College, Quezon said he and the government do not, and cannot, approve of the Philippines “being converted into a theater of propaganda.” He further explained that the Philippines has no reason to take sides, and said that our interest must be limited only to see peace be re-established in Spain.

February 15, 1939
The Philippine government opened its doors to political refugees with professional qualifications

Quezon sent a message to Congress and urged members to allow more German Jewish professionals, initially planning on taking as much as 10,000 refugees – resettling them in farming communities in hopes of helping the Philippine economy. 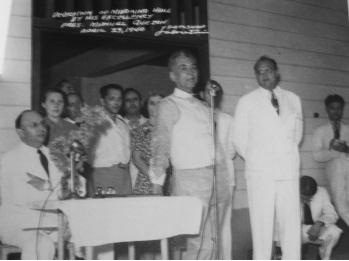 Seven-and-a-half hectares of Quezon’s country estate were donated as working farms for the refugees. He said in his speech, “It is my hope, and indeed my expectation, that the people of the Philippines will have in the future every reason to be glad that when the time of need came, their country was willing to extend a hand of welcome.”

With the expansion of the Imperial Japanese, residents of the then British colony of Hong Kong fled to the Philippines, which led Quezon to sign the proclamation.

The law stated: For humanitarian reasons, and when not opposed to the public interest, [the President has the power] to admit aliens who are refugees for religious, political, or racial reasons, in such classes of cases and under such conditions as he may prescribe.

June 21, 1949
The Cabinet approved the request of the International Refugee Organization for a 4-month extension of the stay of the White Russian refugees 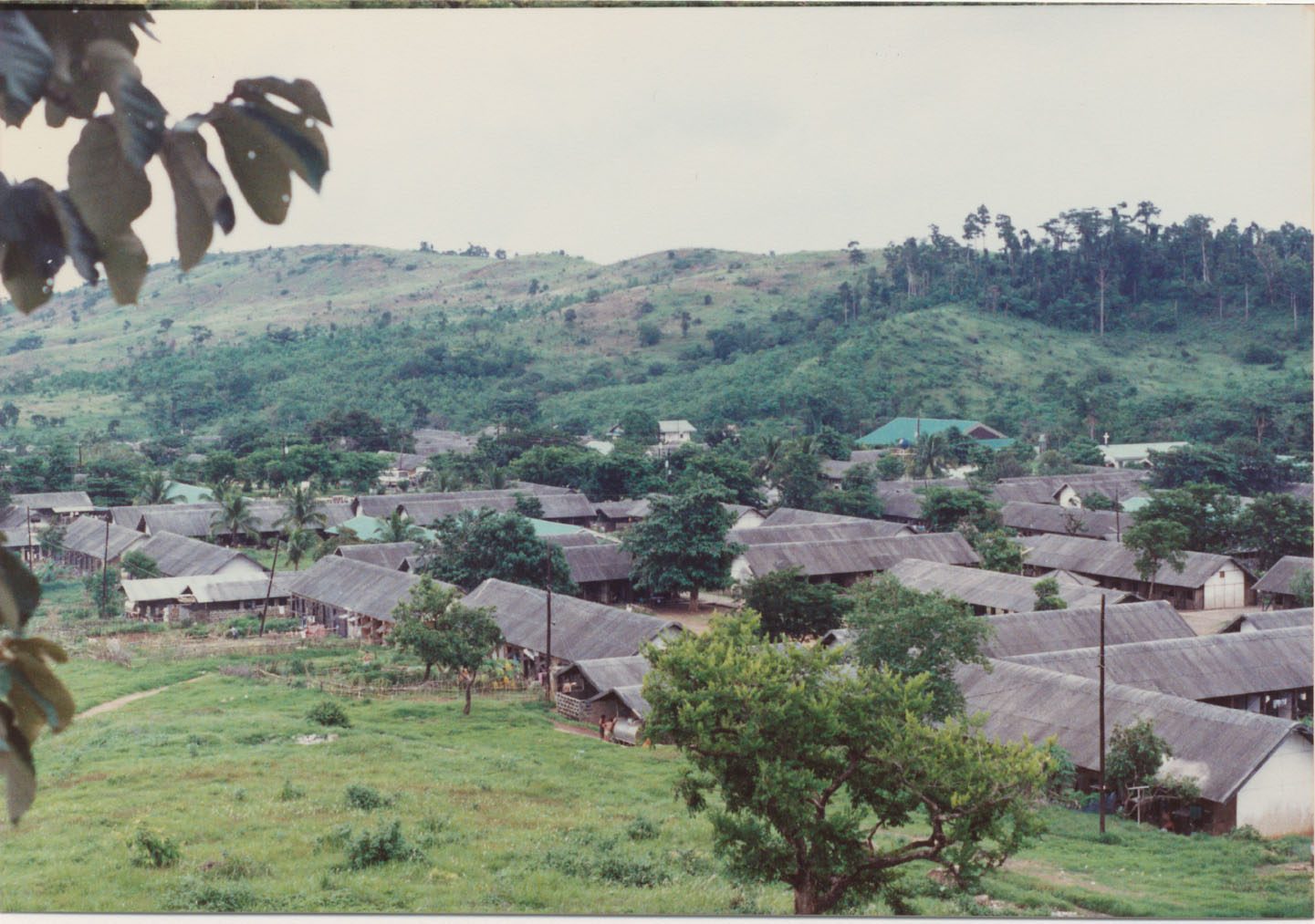 This served as a holding center for Indochinese refugees prior to their relocation and settlement in the US, Canada, France, Australia, and other countries. It was funded by the UNHCR, and also provided English as a Second Language (ESL) classes and primary education programs.

July 22, 1981
The Philippines acceded to the 1951 Convention relating to the Status of Refugees and its 1967 Protocol

Its legal framework was implemented through Department Order No. 94 issued by the Department of Justice (DOJ), which established a refugee status determination procedure.

EO 304 authorized the Task Force on Refugee Assistance and Administration and the Department of Foreign Affairs (DFA) to respectively issue identity papers and travel documents to refugees staying in the Philippines. The Task Force was reconstituted the following year.

March 7, 1995
President Fidel Ramos ordered the closure of the Philippine Refugee Processing Center by virtue of Memorandum Order No. 267

Due to the significant decrease of refugees, the UNHCR – which exclusively funds the refugee center – asked that the refugee center be closed. The facilities were then turned over to the Philippine government to be used for other purposes, once no longer required for the refugee program. It provided food, shelter, and education to about 400,000 refugees. 1996
“Viet Ville” was established in Palawan.

1998
The Department of Justice formed a Refugee Processing Unit (RPU)

The unit, however, did not grant authorization to cater to the needs of stateless individuals.

May 30, 2011
President Benigno Aquino III signed the instrument of ratification of the 1954 UN Convention relating to the Status of Stateless Persons

It was submitted to the UN on September 22, 2011. It resulted to the change in name of the RPU to the Refugee and Stateless Persons Protection Unit (RSPPU).

October 18, 2012
The Department of Justice issues Department Circular No. 058 – Rules on “Establishing the Refugee and Stateless Status Determination Procedure”

Under these rules, groups of refugees and stateless persons will be given access to an efficient process application for the granting of a refugee or a stateless status.

May 18, 2015
The Philippines opened its doors to the Rohingya “boat people”

The government announced it is open to providing shelter to up to 3,000 “boat people” from Myanmar and Bangladesh.

Zebadiah Cañero is a Rappler intern.