MANILA, Philippines – Pasig City, which has come a long way from a rural residential area to a growing commercial center, celebrates its 442nd founding anniversary on Thursday, July 2.

The city is one of the oldest municipalities in the Philippines, as it was established by the Augustinians as early as 1572. In June 1901, it was incorporated in the province of via Rizal Act No. 137, and even became the provincial capital until 1975.

It then became a part of Metro Manila through Presidential Decree No. 824 in 1975, and was officially converted into a city in 1994.

To commemorate Pasig City’s founding anniversary, here are some interesting facts about one of the country’s oldest local government units.

There are several stories, legends and assumptions on where the name “Pasig” came from.

The late Dr. Jose Villa Panganiban, a linguist, professor, and former director of The Institute of National Language, said that “pasig” is an old Sanskrit word that refers to a river flowing from one body to another.

In the case of Pasig City, the word thus refers to the Pasig River, which flows from Laguna de Bay to Manila Bay. On its historical significance

Pasig City has a number of historical spots. These include houses that were built during the 1880s such as the Bahay na Tisa, an antique house made of adobe and capiz shells, and also the Guanio Residence, also known as the Cuartel del Guardia Civil. 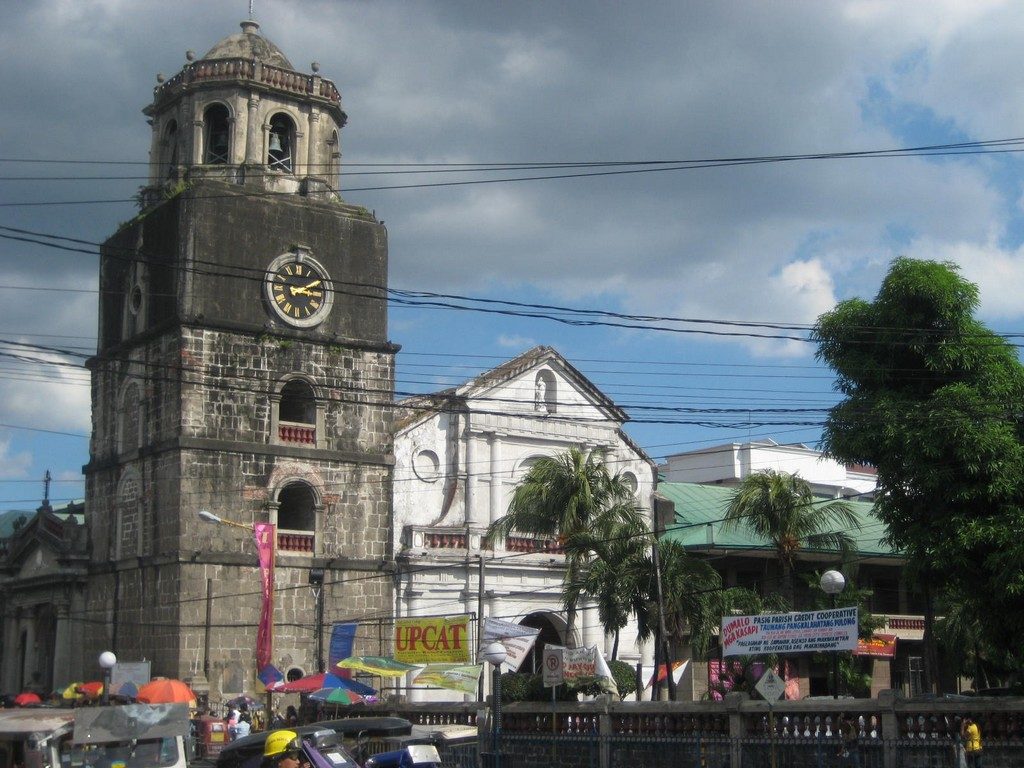 The first Marian parish in the Philippines is located in Pasig – the Immaculate Conception Cathedral, a stone church built during 1722 to 1760.

Pasig City also had a huge contribution to national history.

One of the most important Katipunan assemblies, Asamblea Magna, took place in this city. Asamblea Magna is the meeting that took place in Bitukang Manok waterway. Bitukang Manok is also a part of Philippine history as it served as a passageway for the underground meetings of Katipuneros – where they planned on starting an uprising against the colonial Spanish forces.

On August 29, 1896, the first major battle of Katipunan, Nagsabado sa Pasig, also occurred in the area. The Katipuneros and Pasigueños led by General Valentin Cruz successfully captured the Tribunal and Guardia Civil headquarters.

Pasig City is also one of the highly urbanized areas in the country.

Its business district, the Ortigas Center, houses offices as well as commercial and residential buildings. 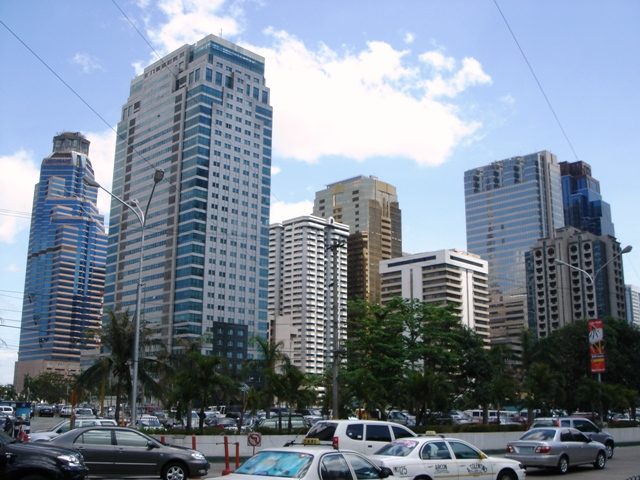 Among the offices that can be found in the city include the main headquarters of the Department of Education (DepEd), power provider Meralco, the Integrated Bar of the Philippines, and San Miguel.

It also has shopping and food districts such as the well-known Kapitolyo, which boasts of the best hole-in-the-wall restaurants in the metro. Pasig also has Capitol Commons, Tiendesitas, Metrowalk, SM Megamall, St. Francis Square, and Mutya ng Pasig Public Market, which houses not only restaurants but also shopping hubs and some bars.

In 2014, Time Magazine declared Pasig City as the “Selfiest City in the World” (tied with Makati City) with 258 selfie-takers per 100,000 people. Makati and Pasig were merged into one due to Time’s “nearest neighbor” algorithm, which collects photos from within a radius of five miles from the city’s center.

Nailah Naniong is a Rappler intern.