COVID-19 Weekly Watch: Are you ready for a possible 4th vaccine dose? 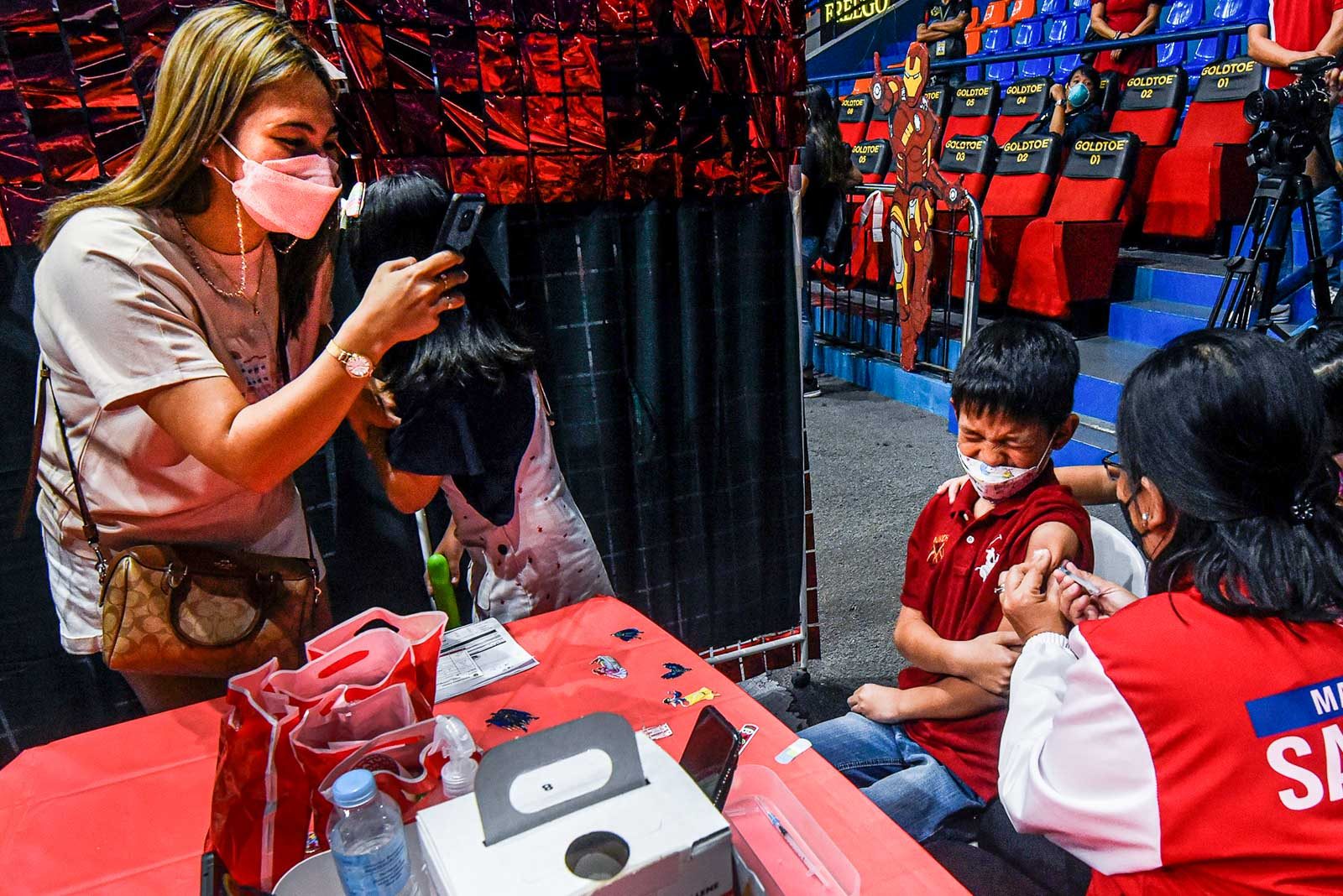 PROTECTION. A child receives a vaccine against COVID-19 during the start of pediatric vaccination in San Juan City on February 7, 2022.

Facebook Twitter Copy URL
Copied
This week of February 20, 2022, we look at the latest developments in vaccine research and what these mean for the Philippines' pandemic response

The Department of Health (DOH) declared the country had “overcome” Omicron as the average number of daily cases continued to fall for the third consecutive week, after skyrocketing in early January.

The DOH said the surge fueled by Omicron was the Philippines’ largest and fastest increase in cases, “but an equally fast decline was observed.” On a national level, the country was considered low-risk for COVID-19, though cases still hovered in the thousands.

Recent data from United States Centers for Disease Control and Prevention (CDC) suggested that protection offered by COVID-19 boosters against severe disease dropped after just four months, raising the possibility that a fourth shot may be needed for high-risk groups like the elderly. 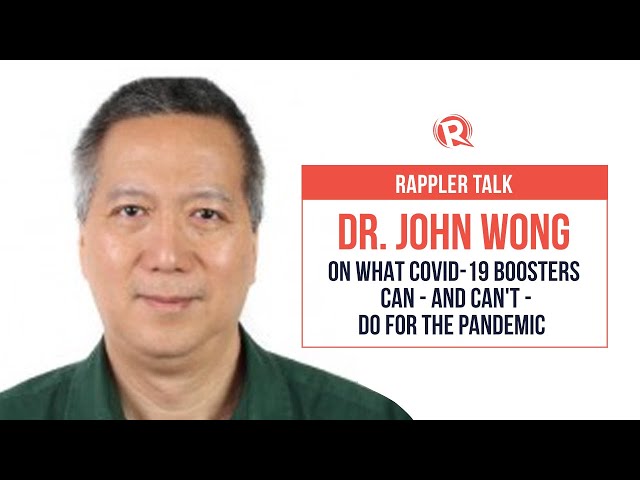 The US Food and Drug Administration (FDA) was earlier expected to tackle vaccine data for kids at least 6 months to 4 years old, with the goal of granting emergency approval for the group sometime within this month. The meeting that was supposed to take place on February 15 was postponed.

A rapid review of data from the UK Health Services found that people who were fully vaccinated were less likely to develop long COVID, even if they experienced a breakthrough infection.

In case you missed it: Nearly a year into the Philippines’ vaccine drive, unequal distribution of doses and a lack of access in many regions threaten to keep out of reach the government’s goals of covering 70% of the population by March and 90% by June.

Rappler’s Newsbreak Beyond the Stories podcast tackles the issue in depth below: