COVID-19 Weekly Watch: Entering an era of viruses vs humanity VIRUS HUNTERS. Phillip Alviola, a bat ecologist, and Edison Cosico, an administrative aide at the UPLB Museum of Natural History, sit and wait besides a mist net that they set up near a bat roost at Mount Makiling in Los Banos, Laguna province, Philippines, February 18, 2021.

Facebook Twitter Copy URL
Copied
A warming world is giving viruses an unprecedented opportunity for spilling over among different animal species, increasing the risk that one could jump into humans and cause a new pandemic

MANILA, Philippines – The Philippines continues to stay at low risk for COVID-19, with an average of 213 new cases reported daily in the recent week. The Department of Health also reported the county’s first recorded case of the Omicron subvariant BA.2.12, which is among the subvariants driving a fresh surge of infections in the United States.

A warming world is giving viruses an unprecedented opportunity for spilling over among different animal species, increasing the risk that one could jump into humans and cause a new pandemic, a new study published on Nature found.

Scientists and health officials in South Africa have said that the country may be entering its fifth wave earlier than expected after infections increased over the past 14 days, the rise appearing to be driven by the BA.4 and BA.5 Omicron subvariants.

A marked decline in testing has prompted the WHO to call on governments to maintain sufficient surveillance of the virus to maintain public safety and ensure that the WHO has data needed to provide guidance and track the virus. COVID-19 remains a pandemic, and countries must keep surveillance systems in place to monitor epidemiological trends and emerging variants. 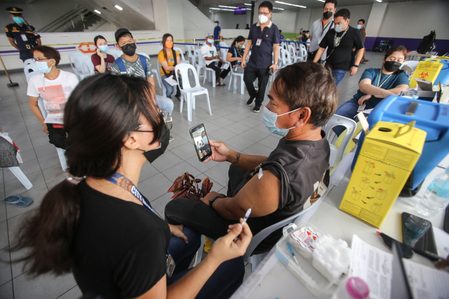