Cebu City’s post-holiday COVID-19 surge: What you need to know 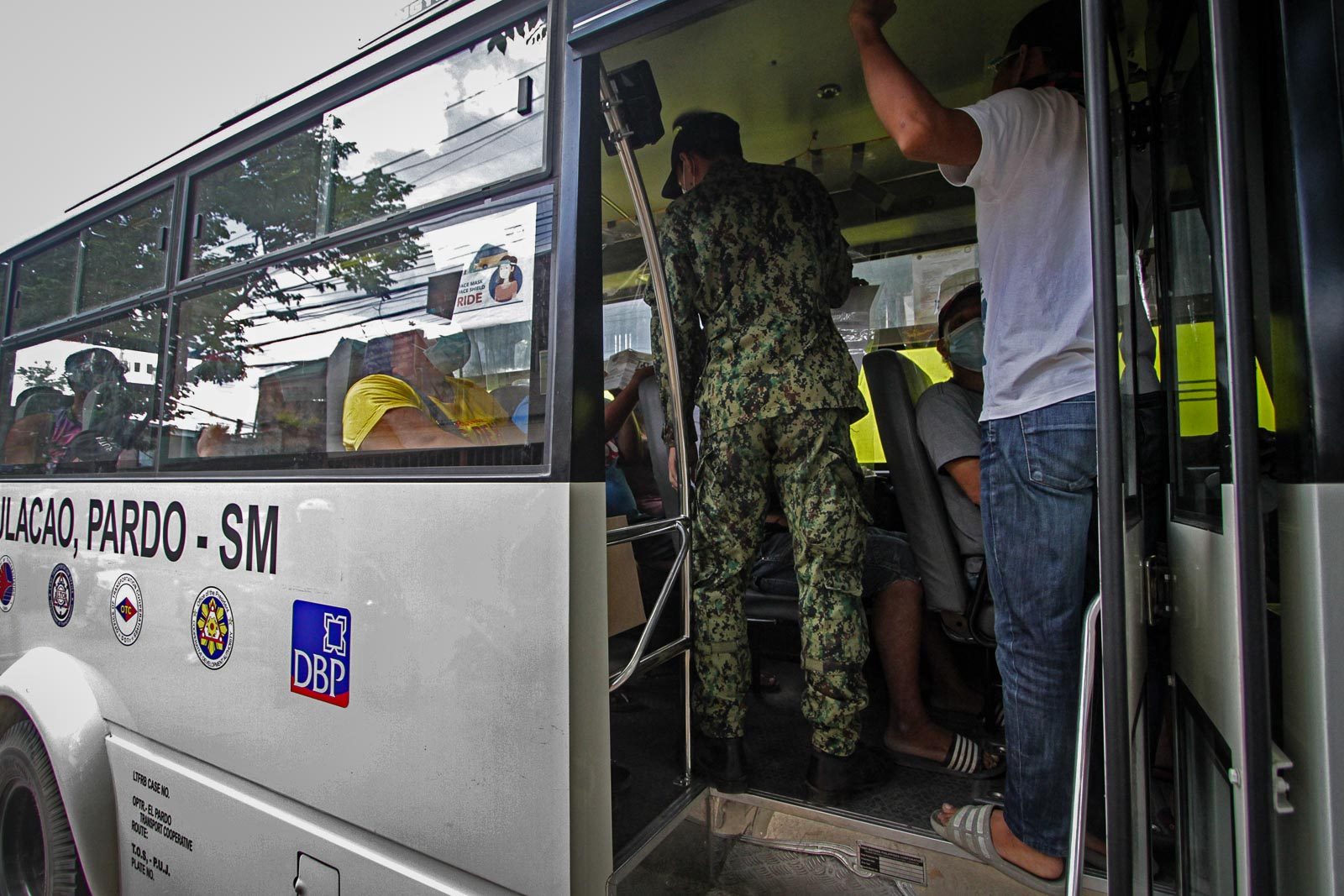 Facebook Twitter Copy URL
Copied
From only 101 cases on Christmas Day in 2020, the number of cases has ballooned to over 955 as of January 25 this year.

After flattening its curve, and keeping it that way for several months, Cebu City’s COVID-19 numbers are surging once again.

The city has been through this before. It was considered the second epicenter at the onset of the novel coronavirus outbreak, which sent the city surging to the top of the list of most cases in the Philippines at one point. 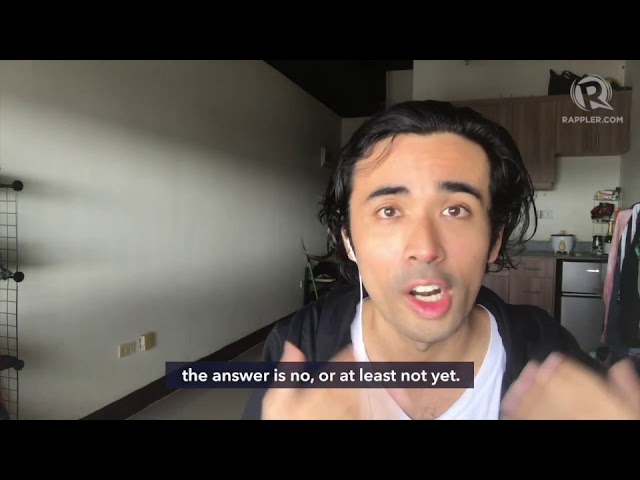 Why are cases ballooning?

A majority of the cases were traced to social gatherings and close contacts of those who attended get-togethers during the holiday season, according to the city’s COVID-19 Emergency Operations Center (EOC).

Gatherings took place in the homes of other people or at dine-in establishments.

From the social gatherings, the cases brought the virus home and infected households from there. When did the surge begin?

The cases in Cebu City started spiking in mid-January in the middle of the Fiesta Señor novena Masses.

The cases were at 370 when the Church announced the cancellation of novena Masses, usually one of the biggest events of the year in Cebu that happens simultaneously with the Sinulog Festival.

While the individuals were tested and confirmed positive days after the New Year, the period of infection could have occurred during the holidays.

Are the new variants in Cebu City?

There are two samples being sequenced at the Philippine Genome Center and another on its way from Cebu of Filipinos who returned from Dubai and the United States, according to DOH-7 spokesperson Dr Mary Jean Loreche.

It is not yet confirmed if they have the United Kingdom or South African variant of the coronavirus.

Will there be a lockdown?

There are no plans yet for a citywide lockdown. No barangays are under granular lockdown, too.

Barangay Guadalupe, the biggest barangay in the city, began implementing its own stricter rules because it has the highest number of cases in the city.

The southern Cebu City barangay, which has at least 61,000 residents, currently has 52 active cases.

It is implementing a “stay-at-home Sundays” rule. On Sundays, all business establishments are ordered closed, except for pharmacies. Only authorized persons outside of residence (APORs) are allowed to enter and exit the barangay.

What are the current quarantine rules?

Despite the relaxed atmosphere of the city over the past 5 months, there are still quarantine rules in place.

Unlike other cities under modified general community quarantine (MGCQ), Cebu City still requires quarantine passes for people to go out.

The Cebu City police, however, said on Monday, January 25, they would request the curfew to be moved earlier to 10 pm to prevent public drinking sessions.

Cebu City authorities will be conducting stricter inspections on establishments.

Many of the new patients went to dine-in restaurants, which currently allow 75% capacity under MGCQ.

However, authorities said that because not all businesses are transparent about the actual capacity of their establishments, police would often not know if they are already operating above 75% capacity. Now businesses – restaurants, cafes and bars especially – will be required to report how many people can fit in their establishments if they want their business permits renewed.

Jared Limquiaco, head of the business licensing office, said during a press conference on January 25 that they would be stricter in making sure businesses are responsible for enforcing health protocols. Otherwise, they will face fines and even closure.

Quarantine violators face apprehension, a fine of P1,000, or be asked to do community service in lieu of the fine.

Where are most new cases being reported?

How is the local health system faring?

According to the city government, the hospitals are currently at a 27.5% occupancy rate.

This is higher than average since the first surge, but is not yet near the danger zone of 70%.

How many Cebu City residents are testing positive?

Of the total number of tests run, an average of about 5% of the city’s residents are testing positive for COVID-19 for the month of January, so far.

The World Health Organization pegs the positivity rate at 5% to determine if a locality has the pandemic under control.

For comparison purposes, Cebu City had one of its lowest positivity rates on October 8, 2020 at .6%.

At the height of the first surge, more Cebu City residents were testing positive for the virus than even most cities in Manila with a positivity rate of 33%.

What to expect in the days ahead

According to the Emergency Operations Center (EOC), the contact tracing teams are expanding their tracing efforts to second generation contacts of positive cases (contacts of close contacts).

This means the cases can be expected to rise even further.

Those who test positive for the virus, but are without symptoms, will be extracted from their homes and required to isolate in a government-accredited facility for at least 14 days.

Quarantine facilities in Cebu City, which previously closed when cases were at record lows in October, have already been reopening. For instance, the Cebu City Quarantine Center in the North Reclamation Area reopened last week. Meanwhile the NOAH isolation facility at the South Road Properties reported an occupancy of 300 out of of 9,000 beds.

At the height of Cebu City’s lockdown in 2020, the police and military were sent to enforce quarantine protocols.

While there are no plans yet to beef up policing, law enforcement units are expected to be more visible in Cebu.

Cebu City police would be conducting “Oplan Bulabog” or surprise inspections of restaurants to make sure they’re enforcing physical health protocols. At least 14 establishments were already issued show-cause orders during the January 15 operation.

EOC head Joel Garganera, a Cebu City councilor, said their experience in containing the first surge gives them confidence this surge can be contained again with the cooperation of residents.

“We now have this system, the resources, and most of all the experience,” he told reporters on Monday evening. “Kaya ni nato (We can do this),” Garganera added. – Rappler.com