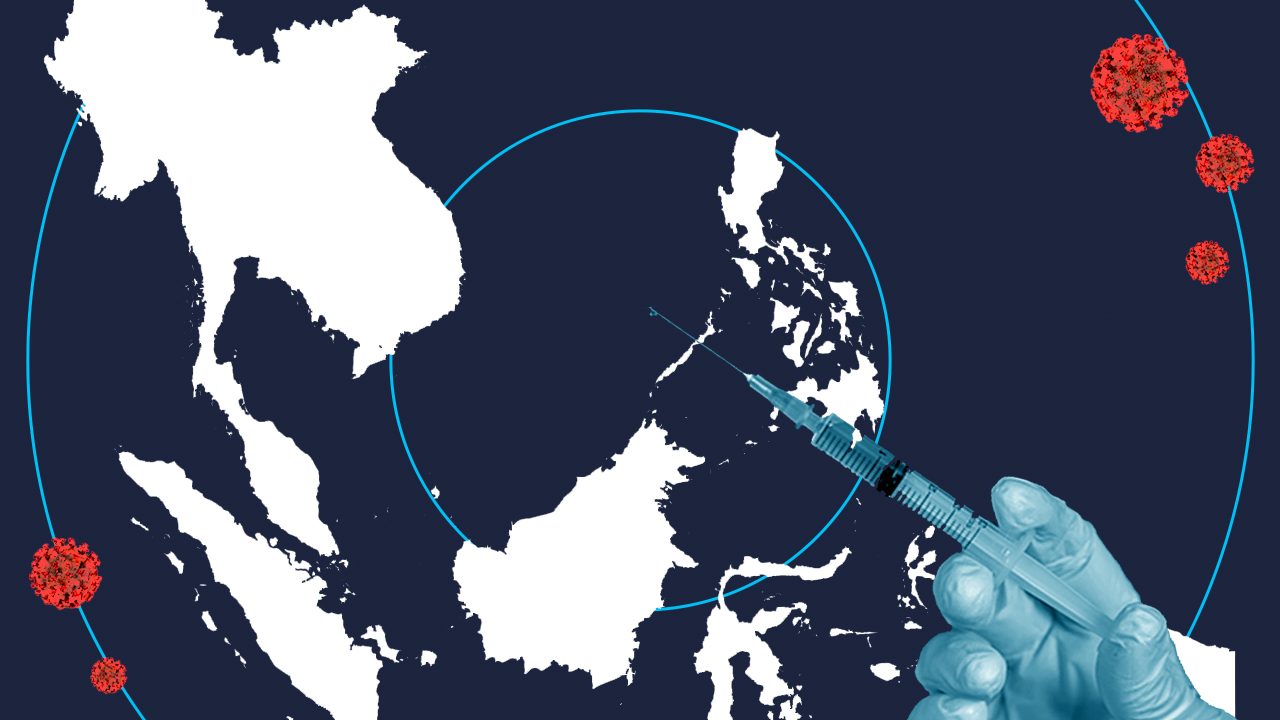 Countries around the world have ramped up the vaccination of their citizens in a bid to curb the spread of the fast-mutating novel coronavirus. The disease it causes has so far killed over 3.5 million people globally.

However, vaccine hesitancy – defined by the World Health Organization as a “delay in acceptance or refusal of vaccines despite availability of vaccination services” – remained high in Southeast Asian countries.

In the Philippines, a non-commissioned Social Weather Stations (SWS) survey, conducted from April 28 to May 2, 2021, found that only 32% of adult Filipinos were willing to get vaccinated if they had a “chance to be given a free vaccine that can prevent COVID-19.”

Since the Philippine government began rolling out COVID-19 vaccines in March, it has had to face with rising vaccine hesitancy among Filipinos – a stumbling block that could complicate the country’s target to achieve herd immunity.

Among the top reasons why Filipinos refuse to get vaccinated is a fear of vaccine side effects and low confidence in the government’s evaluation of COVID-19 vaccines.

What is the extent of vaccination willingness in other Southeast Asian countries? Here are the numbers from the British data analytics firm YouGov:

In the latest survey released by YouGov on May 10, Thailand had the highest vaccine hesitancy among Southeast Asian countries.

The percentage of Thais willing to be vaccinated were at 63%, lower than the Philippines’ 66% willingness.

Reasons for the rise in vaccine hesitancy were unclear in the polls, but there were widespread complaints about disorganization on the part of government, delays in getting vaccines, and reliance on Sinovac and locally made AstraZeneca doses.

Thai-based Suan Dusit Poll echoed the YouGov findings of rising vaccine hesitancy, with 64% of respondents saying they were willing to be vaccinated, compared with 66% in January.

Dissatisfaction with the government’s vaccine strategy has been building for months.

Vietnam, which had been praised for its successful COVID-19 response, had 83% of its population willing to be vaccinated, according to YouGov. However, Our World in Data showed that only 1% of Vietnam’s 100-million population have been inoculated so far, the lowest vaccination rate in Southeast Asia after East Timor.

Vietnam has so far finalized deals to acquire a total of 110 million vaccine doses made by Pfizer-BioNTech and AstraZeneca. The country’s own vaccine shots will not be available until the fourth quarter of 2021.

A local survey in Indonesia showed that only 37% of the Indonesian population wanted to get vaccinated against COVID-19 in December 2020. A YouGov survey in the same period, however, showed that 60% of the respondents were willing to get vaccine shots.

According to the publication New Mandala, there has been a heated debate in Indonesia over the government’s vaccination program. Indonesians expressed strong opposition against vaccination using shots developed by Chinese firm Sinovac.

Sinovac refused to reveal whether its vaccine contained any pork products, which is a major concern for Indonesia, home to the largest population of Muslims in the world. Apart from this, Indonesians were also not convinced that the Sinovac vaccine was effective.

“Hesitancy also comes from a general distrust of China, including health products made by Chinese companies. This distrust extends from Indonesia’s long standing tension with communism, which continues to be banned in Indonesia,” a report from the New Mandala said.

In Malaysia, health authorities are mulling over mandatory vaccination if participation in the government’s inoculation drive does not pick up soon.

According to a Nikkei Asia report, only 8.8 million people have signed up to get vaccine shots since registration opened in February. This is just roughly 36% of the eligible population of 24 million in Malaysia. – with reports from Reuters/Rappler.com