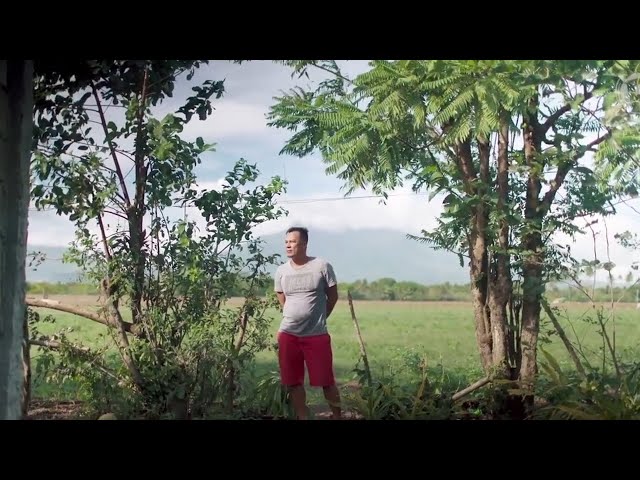 When the Dutch police came to their rescue and saw how the drivers had been living in their trucks for months, one of them said, “My dog has a house, but you are human.”

The police were responding to the human trafficking complaint that migrant truck drivers Randy de Vera, Jayar Santos, and their seven other colleagues had filed against their employer, King’s Transport, and its owner, Mustapha To’ma.

The men had started working for King’s Transport at different times, but all of them worked under the same oppressive conditions of long driving hours, being forced to drive with expired tracking equipment to bypass mandatory resting periods, verbal abuse from their employer, and living and sleeping in their trucks.

Dutch authorities dismissed their case of human trafficking for the purpose of labor exploitation for insufficient evidence. In this video filmed in Europe and the Philippines, De Vera takes us to the parking lots in The Netherlands that migrant truck drivers call home. In Quezon province, Santos is torn between being reunited with his family and going abroad to provide for their future.

Whether abroad or in the Philippines, migrant truck drivers find themselves at difficult crossroads.
In the European Union countries where they work, they face labor exploitation, enabled by vague laws and their uneven implementation across borders. At home, they face unemployment and job insecurity. Wherever they go, they are left looking for ways to rise above the economic uncertainty they try so hard to escape. – Rappler.com