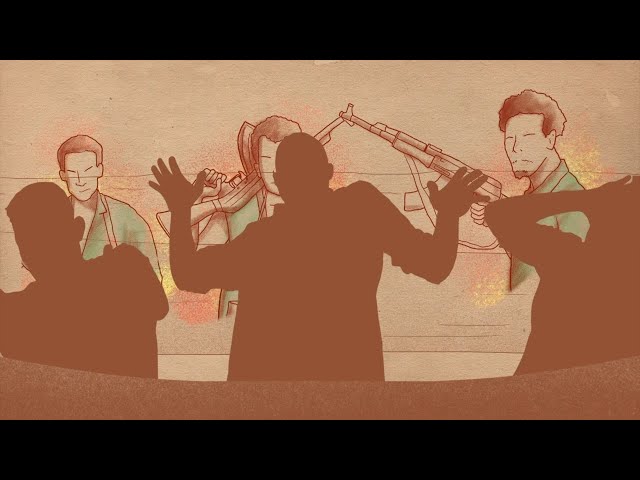 In October 2016, Somali pirates freed 26 Asian hostages they held for nearly 5 years after hijacking a fishing vessel in the southern part of Seychelles. Elmer Balbero and 4 other Filipino seafarers were among those released.

Their life-and-death struggle began when pirates seized their ships and the long wait – marked by psychological torture – stretched to weeks, months, and years.

Once freed, the seafarers and their families bear the trauma of years in captivity. Here’s their story. – Rappler.com