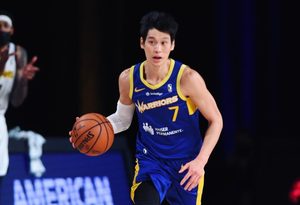 ‘I deserved it’: Jeremy Lin vocal on harsh reality he endured as NBA teams shunned him 4 mins ago 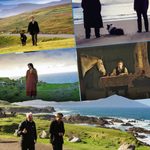 [Only IN Hollywood] Colin Farrell, Brendan Gleeson, and the best breakup film of the year 28 mins ago ‘No choice but to go up’: Santiago relishes first UE win after snapping 15-game skid 59 mins ago Who is Chelsea Fernandez, Binibining Pilipinas Globe 2022? 1 hour ago

Who is Gibo Teodoro?

Facebook Twitter Copy URL
Copied
Gilberto Eduardo Teodoro Jr. (born on June 14, 1964, in the city of Manila), popularly known as Gibo, is a politician. He was defense secretary during Gloria Macapagal-Arroyo’s administration.

He represented Tarlac’s 1st district for three terms. He ran and lost in the presidential race during the 2010 elections. He is now running under the People’s Reform Party.

Teodoro declined President Rodrigo Duterte’s two offers to lead the Department of National Defense. In 2021, he offered to be the running of Davao City Mayor Sara Duterte should the latter decide to run for president in 2022.

He is the cousin of the late former president Benigno “Noynoy” Aquino III.