[WATCH] In The Public Square with John Nery: The killing of Percy Lapid and the Palace purge 5 mins ago 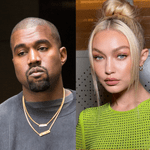 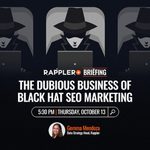 Who is Luke Espiritu?

Facebook Twitter Copy URL
Copied
Renecio Santos Espiritu Jr., popularly known as Luke, is a lawyer and labor leader. He is the former national president, official spokesperson and labor organizer of the Bukluran ng Manggagawang Pilipino. He was also previously the national president of the Solidarity of Unions in the Philippines for Empowerment and Reforms Federation.

Espiritu was a Board of Trustees member of the Freedom from Debt Coalition and served as legal counsel in its campaign against privatization against electricity.