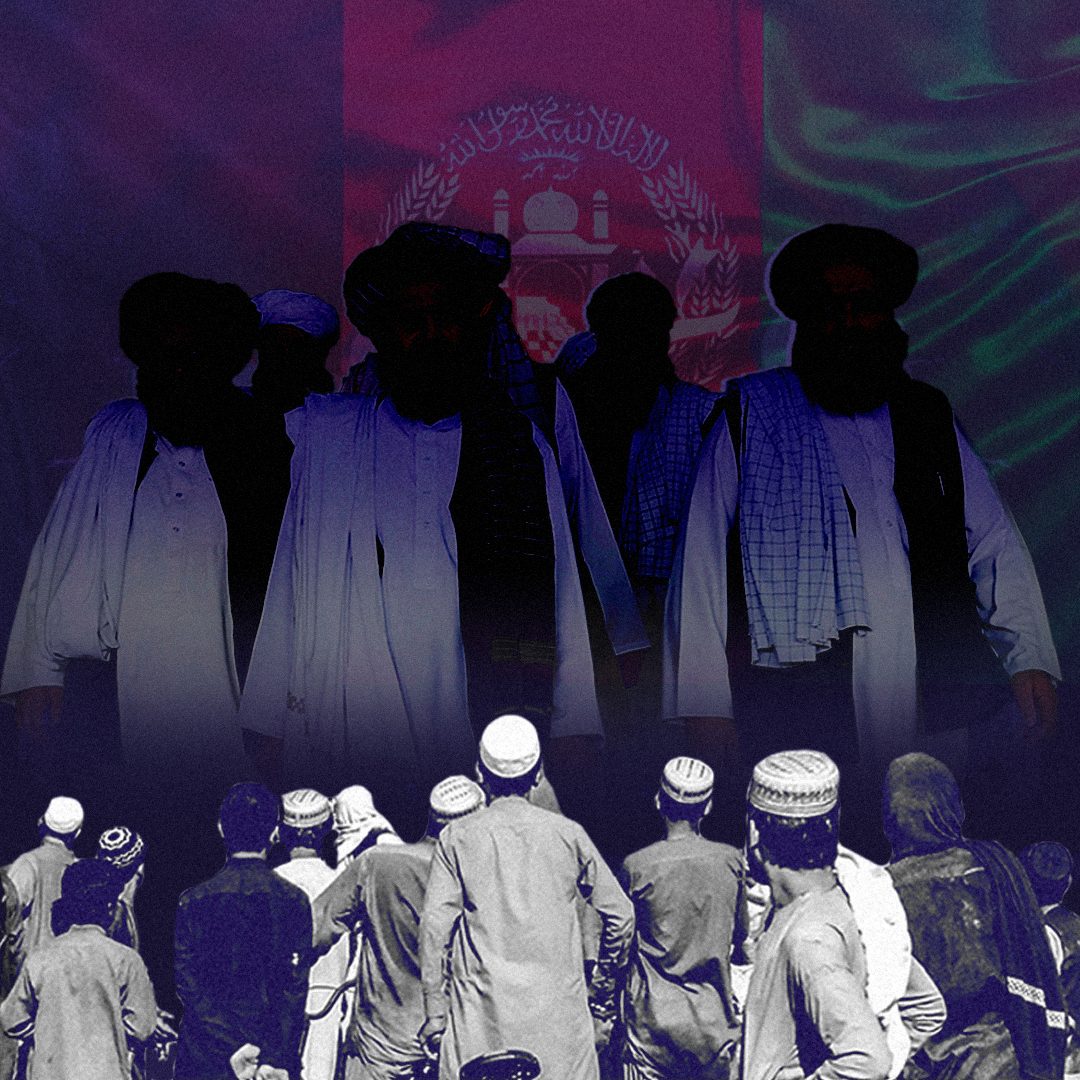 Facebook Twitter Copy URL
Copied
By definition, Islamism is not Islam, and Islamist is not Islamic. And we need to know the difference.

I sensed panic in our work channels that Monday evening, August 16, after our colleagues alerted us about a Rappler screenshot going viral. It was a screenshot of a Reuters article, published on Rappler, describing the Taliban as an “Islamist” group. The group that called us out? No less than the National Commission on Muslim Filipinos (NCMF).

The NCMF scored Rappler for “putting Islam in a bad light again and again.”

Hello, I’m Paterno Esmaquel II, news editor of Rappler. Welcome again to Judgment Call, our weekly newsletter on behind-the-scenes decisions we make in the Rappler newsroom. The first time I wrote for Judgment Call, February 25, it was about the controversial Christian preacher Brother Eli Soriano. Now I’m back, to talk to you this time about things “Islamic” – and things “Islamist.”

I was coming from dinner when I saw the tense discussion in our virtual newsroom that night. Should we delete the word “Islamist” from the Reuters report? Why did we have to use it to describe the Taliban in the first place? Should we apologize, therefore, to the Muslim community?

It was not my story – it was a Reuters piece – but I had to jump in because there is a factual answer.

That night, I ended up unearthing my grad school notes. In 2019, I went on sabbatical and took up a master of science degree in Asian Studies, focusing on the comparative study of religions in plural societies, at the S. Rajaratnam School of International Studies in Singapore. One of our courses focused on three “-isms” of Islam and politics, one of which is Islamism.

“We join you in rejecting the use of the adjective ‘Islamic’ to describe groups like the Taliban,” I wrote the NCMF in response to their complaint. “We believe Islam is about peace, and there is nothing Islamic about sowing terror and repressing human rights. I invite you to note, however, that the Taliban stories uploaded on Rappler, mostly from wire agency Reuters (which major Philippine outlets have also published), describe the Taliban as ‘Islamist.’”

“The words Islam and Islamic refer to a religion and its adherents,” I explained, “while the words Islamism and Islamist refer to a political ideology and its followers.” I then cited a quote by Maajid Nawaz, himself a former Islamist who became a UK anti-extremism adviser: “Islamism is not Islam. Islamism is the politicization of Islam, the desire to impose a version of this ancient faith over society.”

The use of the adjective “Islamist” to describe the Taliban, in other words, is factual.

You can read my reply to NCMF by clicking this link (although we understand the privacy settings have been changed). I also created a Twitter thread on the topic, which you can access here. For those wondering about the scholars I quoted, yes, most of them are Muslims. In many of our grad school readings, it’s been the Muslim scholars pushing the media – and the public – to distinguish between “Islamic” and “Islamist.”

The other side of the coin, of course, is the context. Many people don’t know the difference – and might think we’re referring to the religion, not the political ideology, when we use the adjective “Islamist.” The danger is that readers – especially those with deep-seated biases against Muslims to begin with – might just lump Muslims and Islamists together, to wrongly portray Islam as a violent religion.

We had vibrant discussions in different channels with colleagues that night. One school of thought is to avoid the term Islamist – or even expunge it from our vocabulary altogether. We can simply describe the Taliban as “fundamentalist” or “militant” anyway. The discussion on Islamic and Islamist, according to another colleague, can be purely semantics. Many people don’t understand the term Islamist, why use it in the first place?

I agree, as our executive editor Glenda Gloria pointed out, that “Islamist militant” can be a “conversation stopper” in our stories – “precisely because few people would know the difference, unfortunately.” While the term is factual, we can avoid using the adjective “Islamist” in short breaking news pieces, for instance, where we don’t have much time or space to break down foreign concepts.

I believe, however, that whenever we can – for example in explainer articles – we should continue educating the public about the difference between Islamic and Islamist, because it has real-world implications and is not just semantics.

First, we need to distinguish between real Muslims and those who only use Islam for their ideology. There is a precise term for extremists who wrongly use Islam to justify their violence. The word “Islamist” is not a concept pulled out of thin air. It is a concept that reflects reality. We need to use the precise term – Islamist – if we want to fully portray the reality of Islamism.

The same thing goes even if we just want to understand the world better.

But yes, educating the public takes one step at a time.