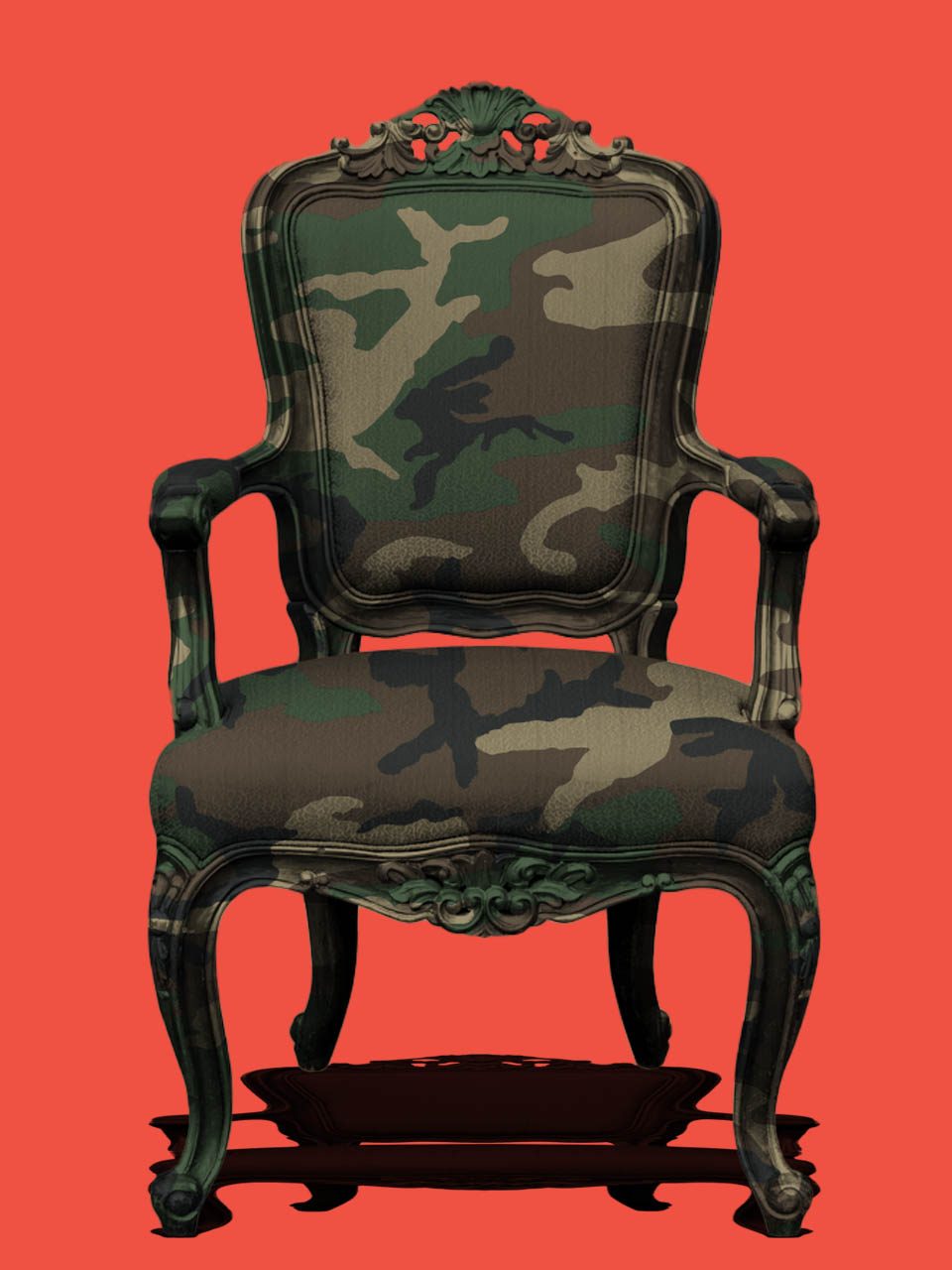 Facebook Twitter Copy URL
Copied
Western military scholars insist on the possibility of an apolitical, neutral armed forces composed of soldiers detached from politics and above the fray. This does not – and will not – apply to the Philippine military.

For so long as the military brokers political transitions, for so long as there are insurgencies and rebellions that make the nation dependent on its armed forces, and for so long as weak civilian institutions remain vulnerable to destabilizing forces, this pattern of military appointments to the bureaucracy will continue. Regimes will choose this path rather than risk an armed confrontation with their politicized soldiers.

Western military scholars insist on the possibility of an apolitical, neutral armed forces composed of soldiers detached from politics and above the fray. This does not – and will not – apply to the Philippine military, which is a product of its own environment and is even a reflection of it.

We draw this conclusion from data and analysis which points to the consistent involvement of the Philippine armed forces in three aspects of governance: influencing key decisions and policies of incumbent presidents; occupying critical posts in the bureaucracy; and brokering political transitions from one regime to another, as what happened in 1986 and 2001. These roles are related and intertwined, with one reinforcing the other. We do not see this ending. The question is not whether the Philippine military intervenes in government, but to what extent it is allowed to do so by the regime it serves and the societal forces at play during specific periods of time.

He’s not the first Philippine president to do this.

Even Corazon Aquino, whose martyred husband was killed at the hands of the military and whose family was persecuted under martial law, entrusted soldiers with civilian agencies. At least 15 ex-soldiers occupied top civilian agencies from 1986-1992. When she stepped down from office in 1992, Ms Aquino chose retired general Fidel Ramos over a longtime ally and family friend, Ramon Mitra, as her choice bet to be the next president. Ramos won.

The Filipino soldier is no stranger to tasks normally assigned to civilians and politicians. The Philippine military, after all, has been a major player in the country’s major political transitions in the last three decades.

In January 2001, the top brass of the Armed Forces of the Philippines (AFP) withdrew support from its commander-in-chief, then-president Joseph Ejercito Estrada, and joined the swell of protests against him. As a result, Estrada was forced to step down after only 19 months in power.

In 1992, Ramos won as president, succeeding Ms Aquino, the first general to become one. His presidency marked the ascendancy of retired and active-duty military officers in the bureaucracy.

The most significant contemporary event, however, that shaped the AFP’s foray into the civilian bureaucracy was Marcos’ declaration of Martial Law in 1972, when he made the military his so-called partner in national development. Recalled retired Army general Alfredo Filler: “During that period, we did what the civilian agencies were tasked to do. We took care of everything, from traffic to garbage.”

The question is, so what if former soldiers get appointed to civilian posts in the bureaucracy?

Scholars studying civilian-military relations assert that civilian control over the military – a key component in any democracy – is determined by a clear distinction of civilian and military roles not only in the bureaucracy, but in society as well. Soldiers should be focused on duties to defend the country and secure the nation from armed threats, while the civilian officials take care of managing the nation’s affairs and governing society.

The blurring of that distinction, scholars say, indicates decreased civilian control and the rise of military power, or the weakness of civilian institutions.

At no other time has this become a graver concern than under the present dispensation.

Of all post-Marcos presidents, it is Duterte who has been allowed by Congress and the Supreme Court to declare martial law in an area bigger than a province and for a period longer than a week.

In 2009, then-president Gloria Macapagal Arroyo declared martial law in the province of Maguindanao in Mindanao from December 5 to 13 – in the aftermath of the arrest of top politicians suspected of masterminding the Maguindanao massacre that killed 58 people, 32 of whom were journalists.

In Duterte’s case, he declared martial law in the entire island-region of Mindanao in 2017, shortly after the siege of Marawi City by Islamic terrorists. He was allowed to extend this thrice – up to the end of 2019.

Outside Mindanao, a military mindset and leadership style prevail in key civilian agencies under Duterte, such as in the Bureau of Customs, the Department of Social Welfare and Development, the Department of Environment and Natural Resources, and the Metro Manila traffic authority, among others.

President Duterte is straightforward in explaining his bias for the men in uniform.

“Who dug through the landslides in Cebu? Who? The military. Military, they are utility boys. They are the first to die. They are the ones whom you call to pave the road if no one else is there to pave it,” was how he put in in a speech on October 31, 2018.

Is the appointment of ex-soldiers to civilian government posts a case of “civilianizing” the military or “militarizing” the bureaucracy?