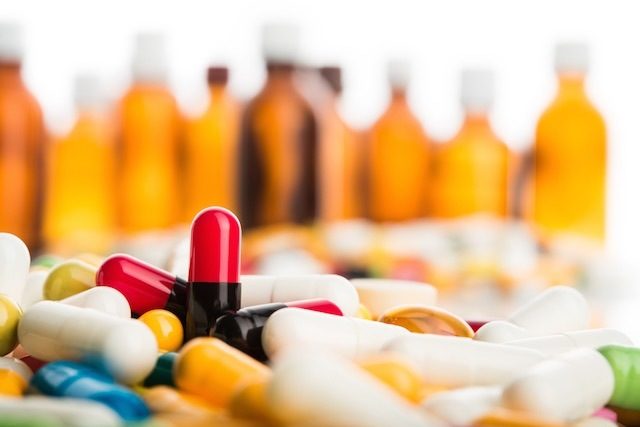 Facebook Twitter Copy URL
Copied
A 30% reduction in the efficacy of preventive antibiotics given to patients undergoing these procedures could result in 120,000 infections and 6,300 infection-related deaths each year in the United States alone

A 30% reduction in the efficacy of preventive antibiotics given to patients undergoing these procedures could result in 120,000 infections and 6,300 infection-related deaths each year in the United States alone, they predicted.

“This is the first study to estimate the impact of antibiotic resistance on broader medical care in the United States,” Ramanan Laxminarayan, director of the Center for Disease Dynamics, Economics & Policy in Washington, said in a statement.

“A lot of common surgical procedures and cancer chemotherapy will be virtually impossible if antibiotic resistance is not tackled urgently.”

Antibiotics are routinely given as a precautionary measure to patients undergoing surgery and cancer treatment, to prevent infection.

At the same time, however, bacterial resistance to commonly prescribed antibiotics is increasing at an alarming pace.

The study, published in medical journal The Lancet Infectious Diseases, is the first to examine the extent of rising resistance to preventive antibiotics.

A team led by Laxminarayan reviewed data from clinical trials conducted between 1968 and 2011.

Just over a quarter of infections after blood cancer chemotherapy were resistant.

In a comment also carried by The Lancet, Joshua Wolf of the Saint Jude Children’s Research Hospital in Memphis said the study “describes a future in which patients who need surgery or chemotherapy can no longer be protected from life-threatening infections by antibiotic” treatment.

“All clinicians have a responsibility to prevent this situation from becoming our patients’ reality.” – Rappler.com

Pills and tablets image from Shutterstock