IN PHOTOS: The faces of climate change

Nov 7, 2015 9:07 PM PHT
Rappler.com
Facebook Twitter Copy URL
Copied
In the faces of Yolanda's victims and heroes, we see, reflected, the experiences of all others who face typhoons and other calamities

MANILA, Philippines – Haiyan or Yolanda has become the storm of all storms.

In the faces of its victims and heroes, we see, reflected, the experiences of all others who face typhoons.

But Haiyan has also become a symbol of what a disrupted climate means for humanity.

Science shows that a warmer climate could mean stronger storms. Haiyan was the storm that drew that connection. 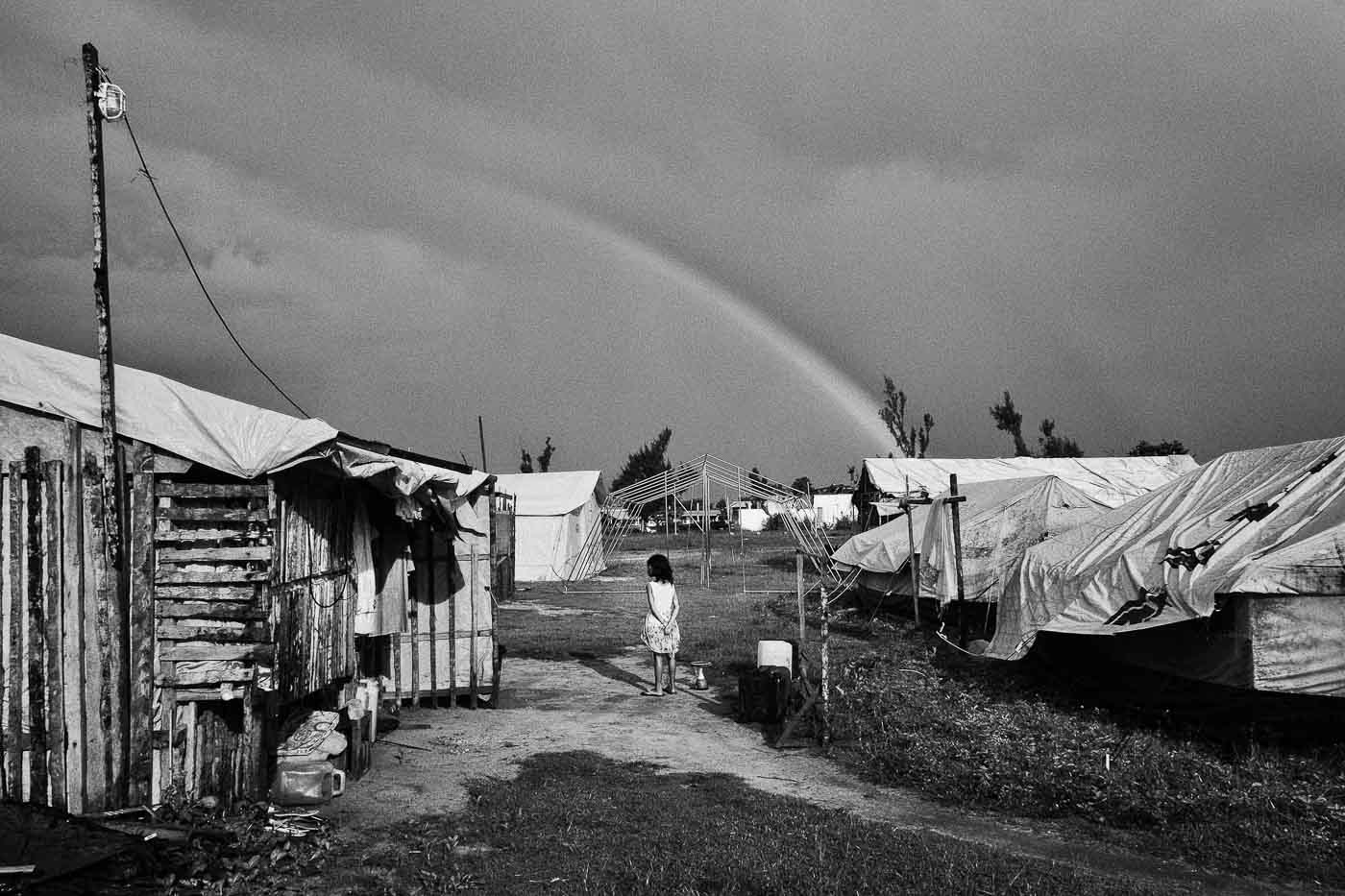 The Philippines, the country passed through by 20 storms a year, is on the frontline of the climate crisis.

To commemorate Haiyan’s 2nd year anniversary, Rappler has been given special rights to publish these photos of Haiyan and other storms by photojournalist Veejay Villafranca. 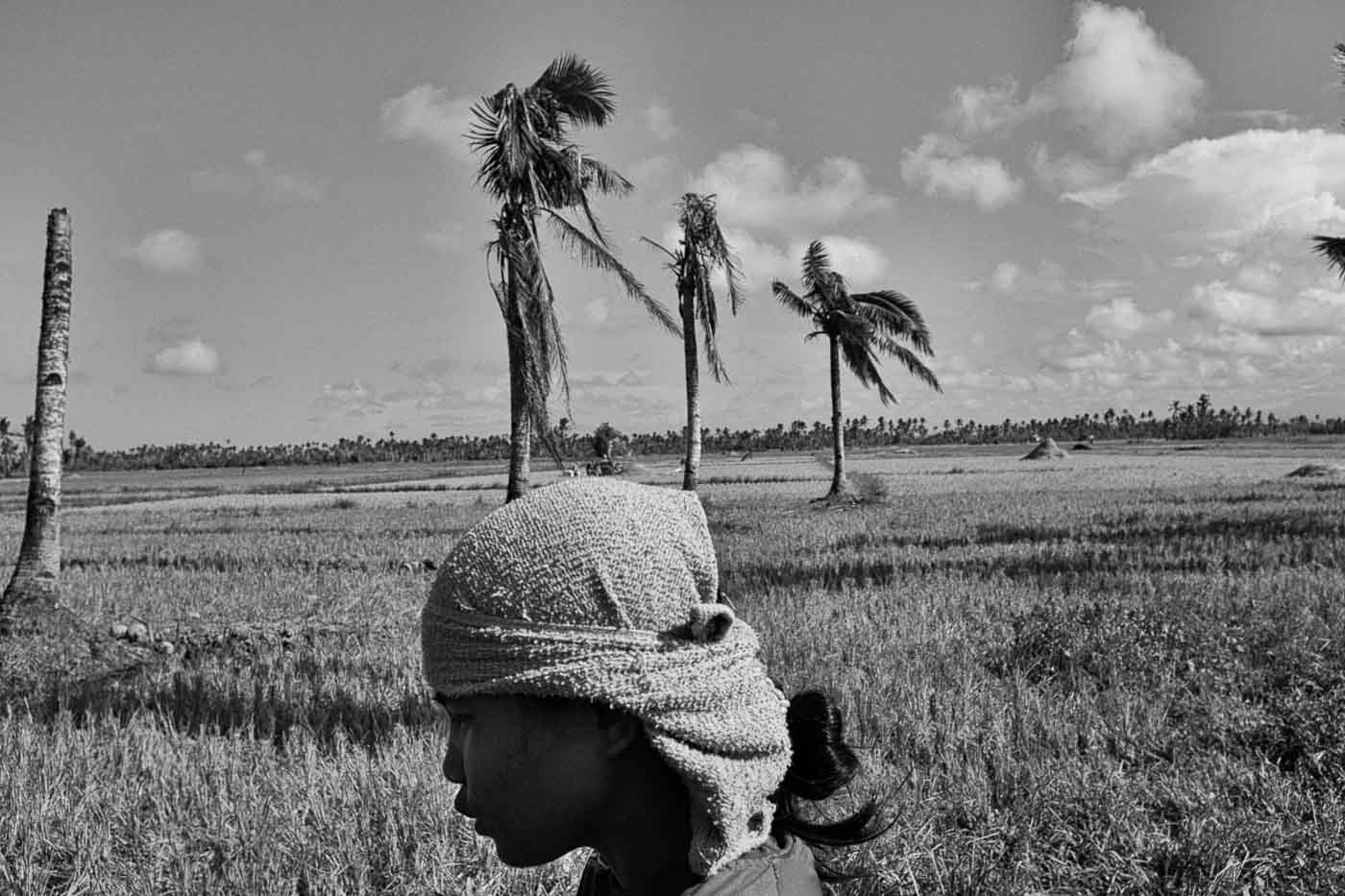 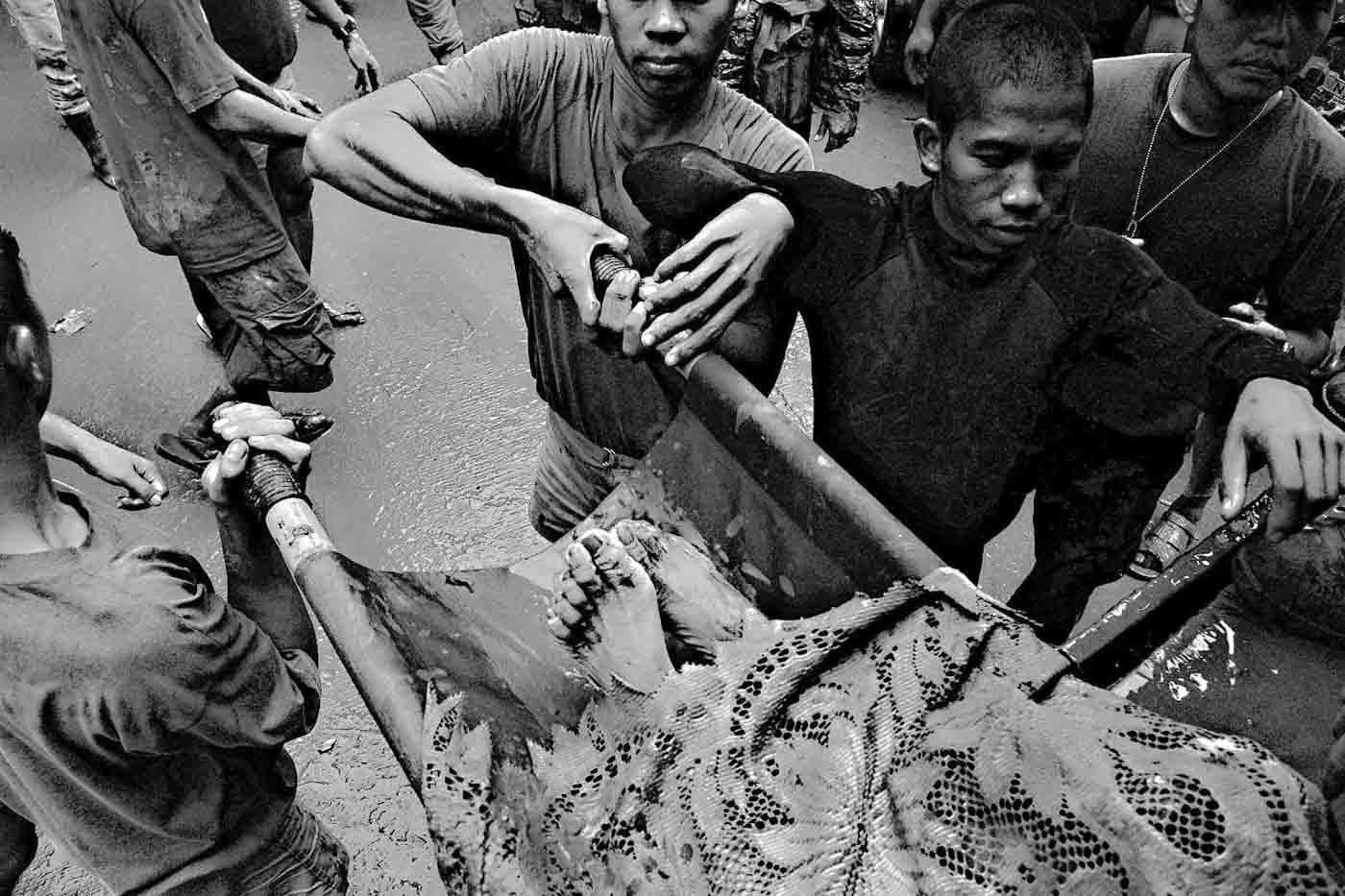 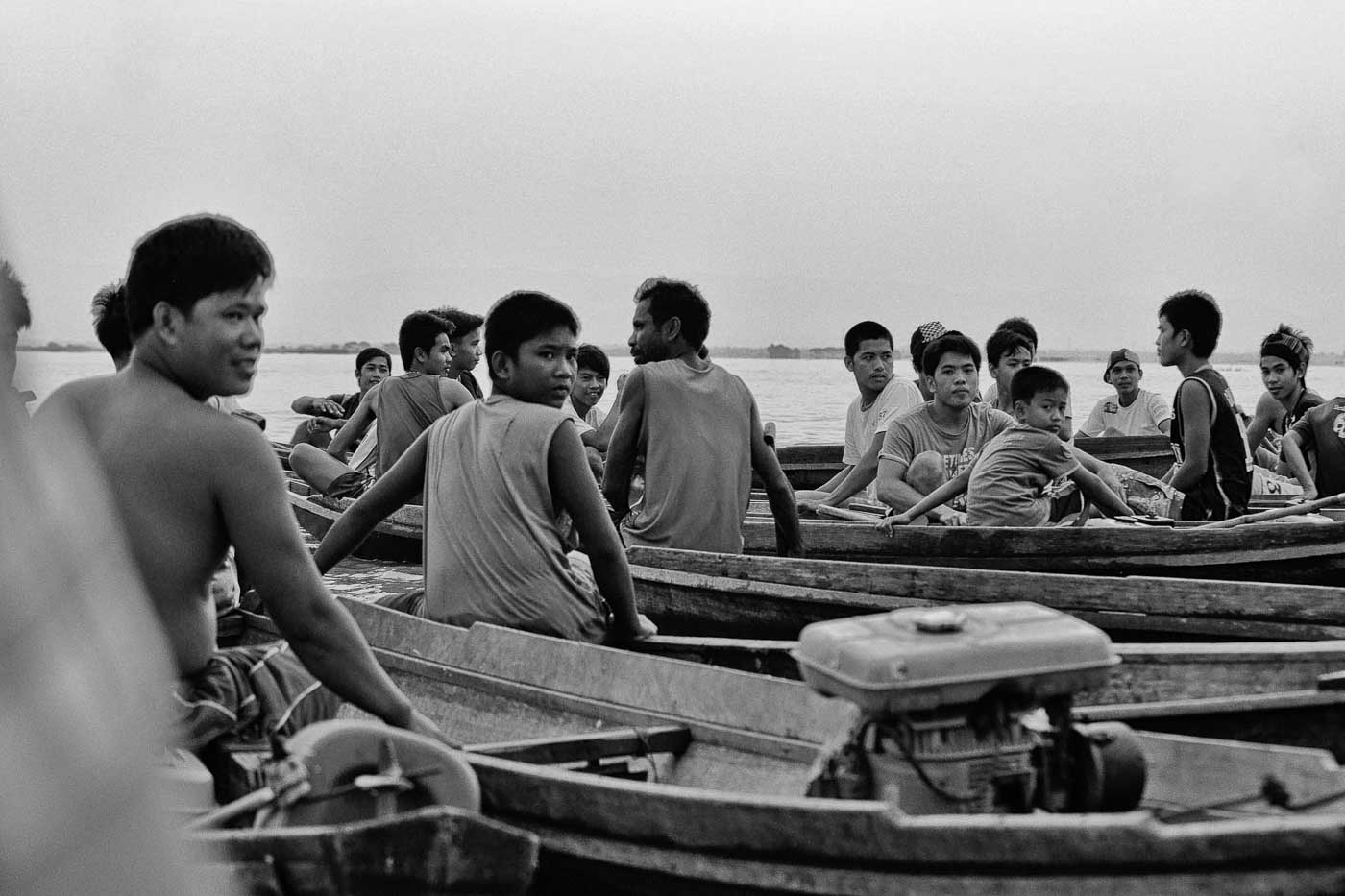 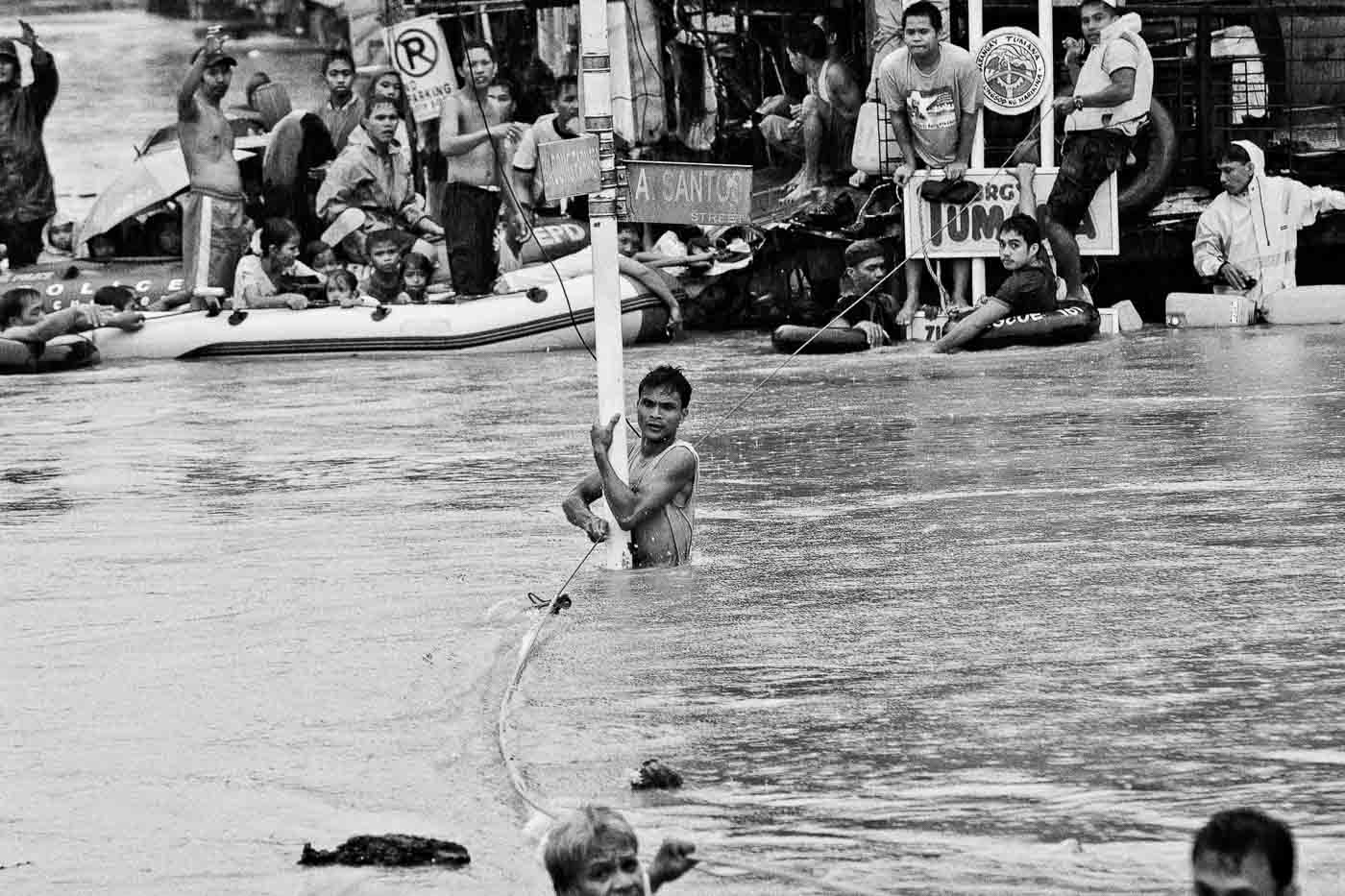 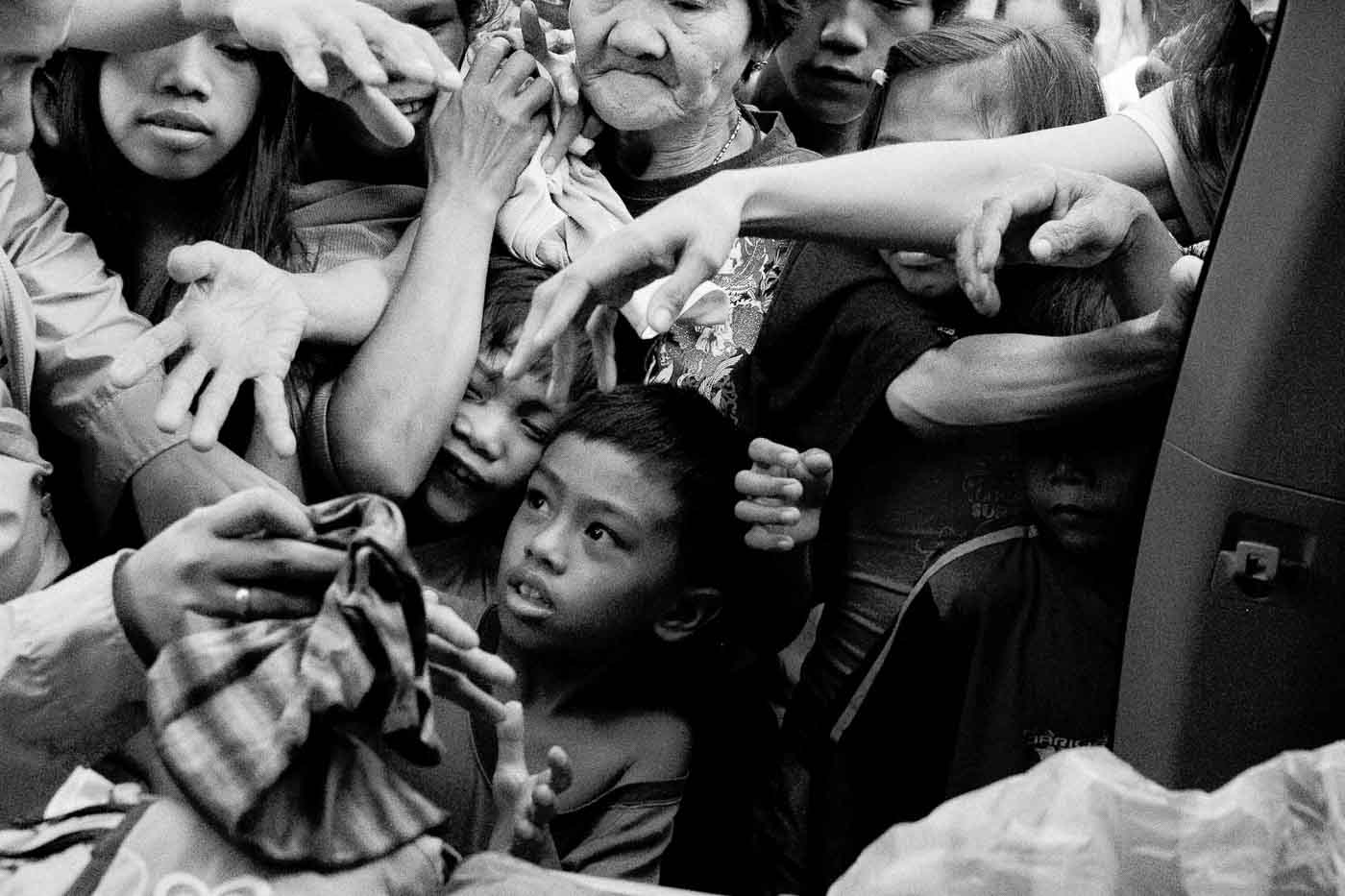 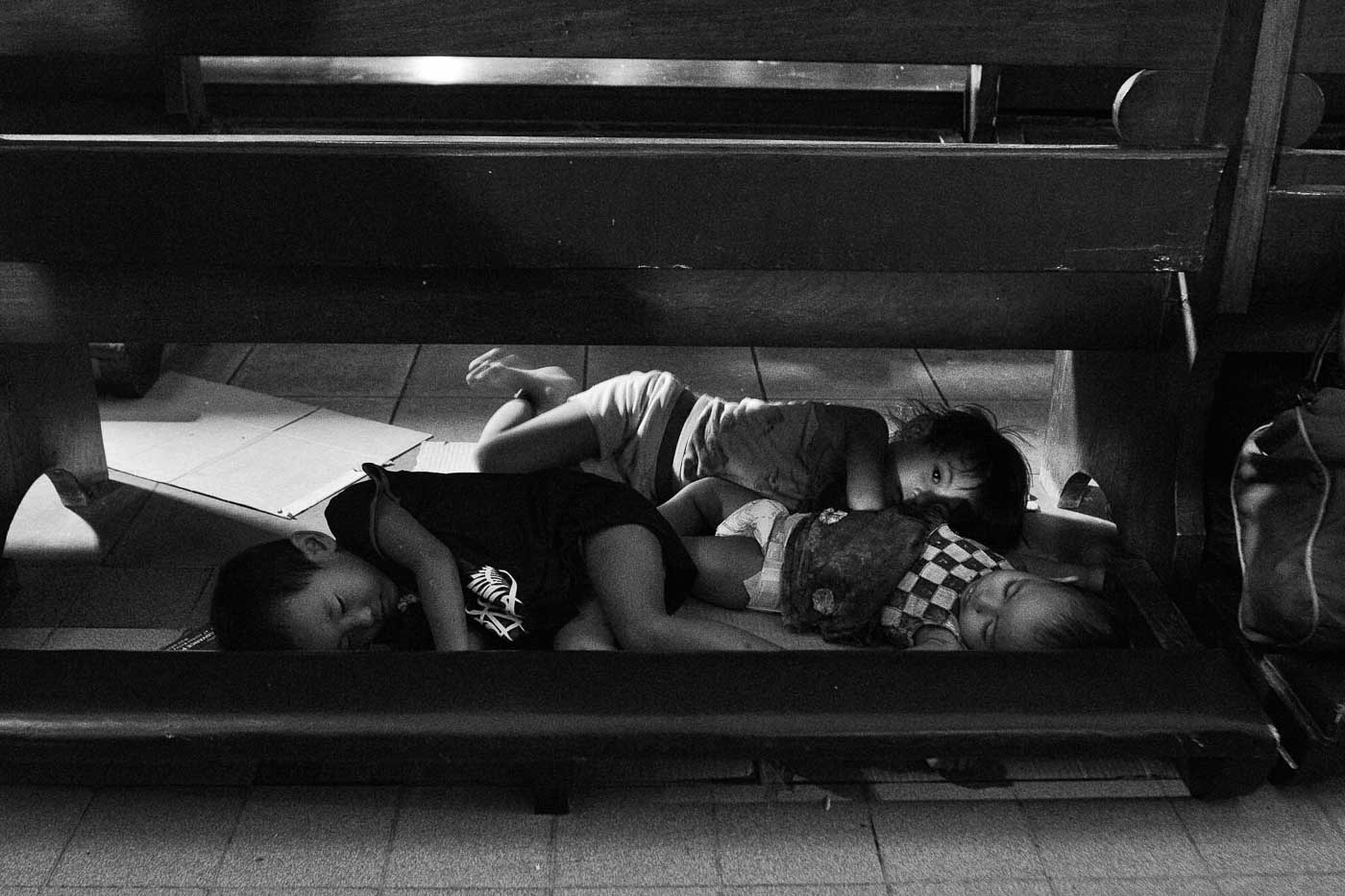 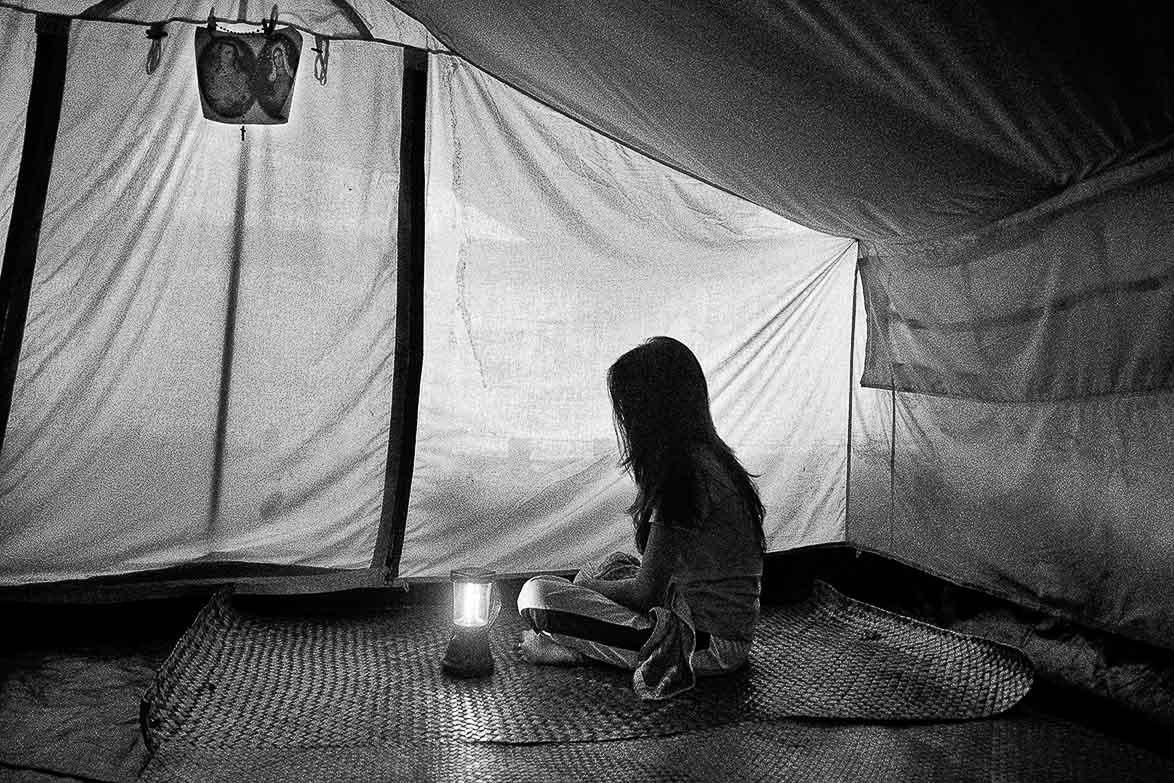 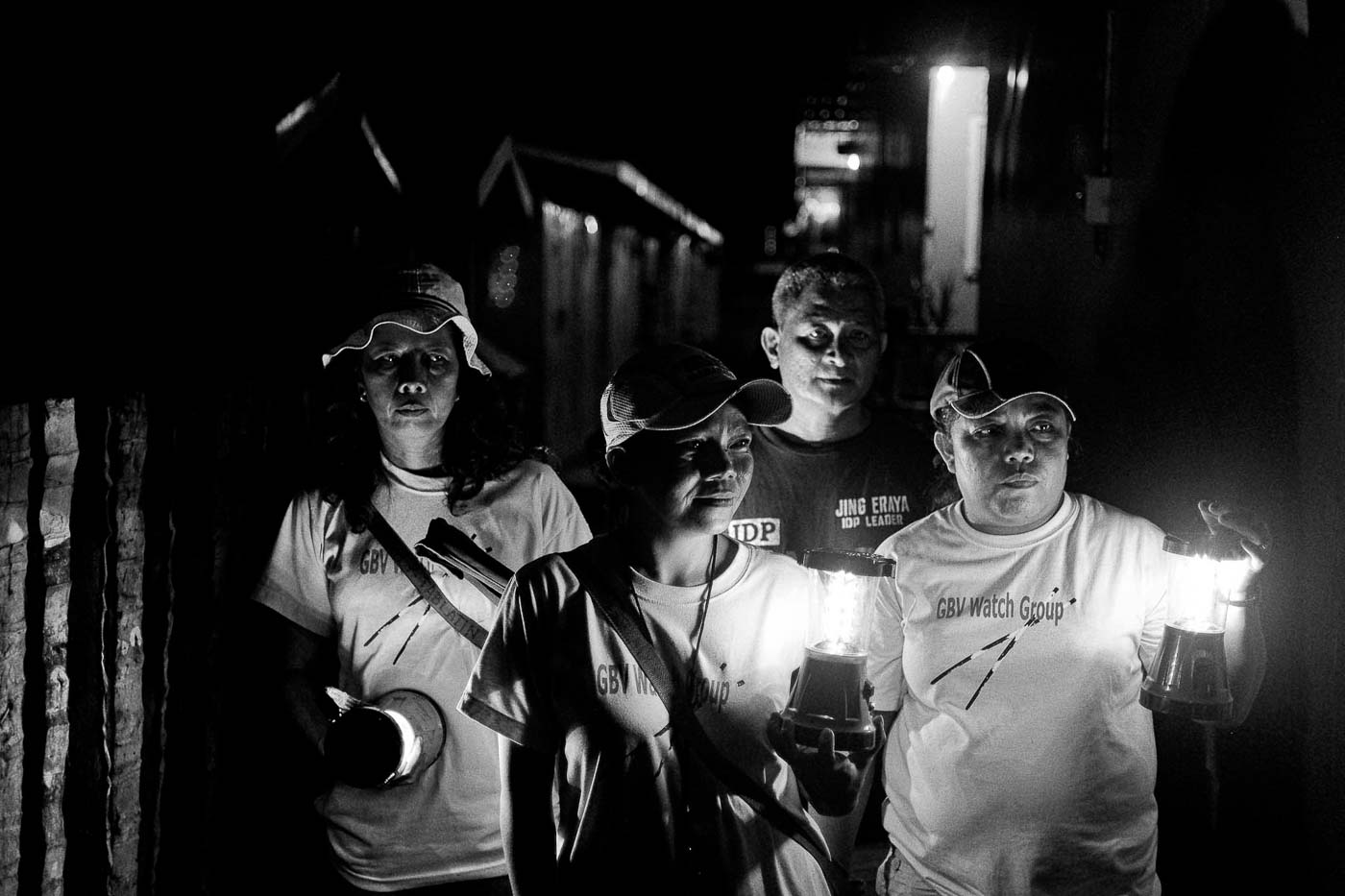 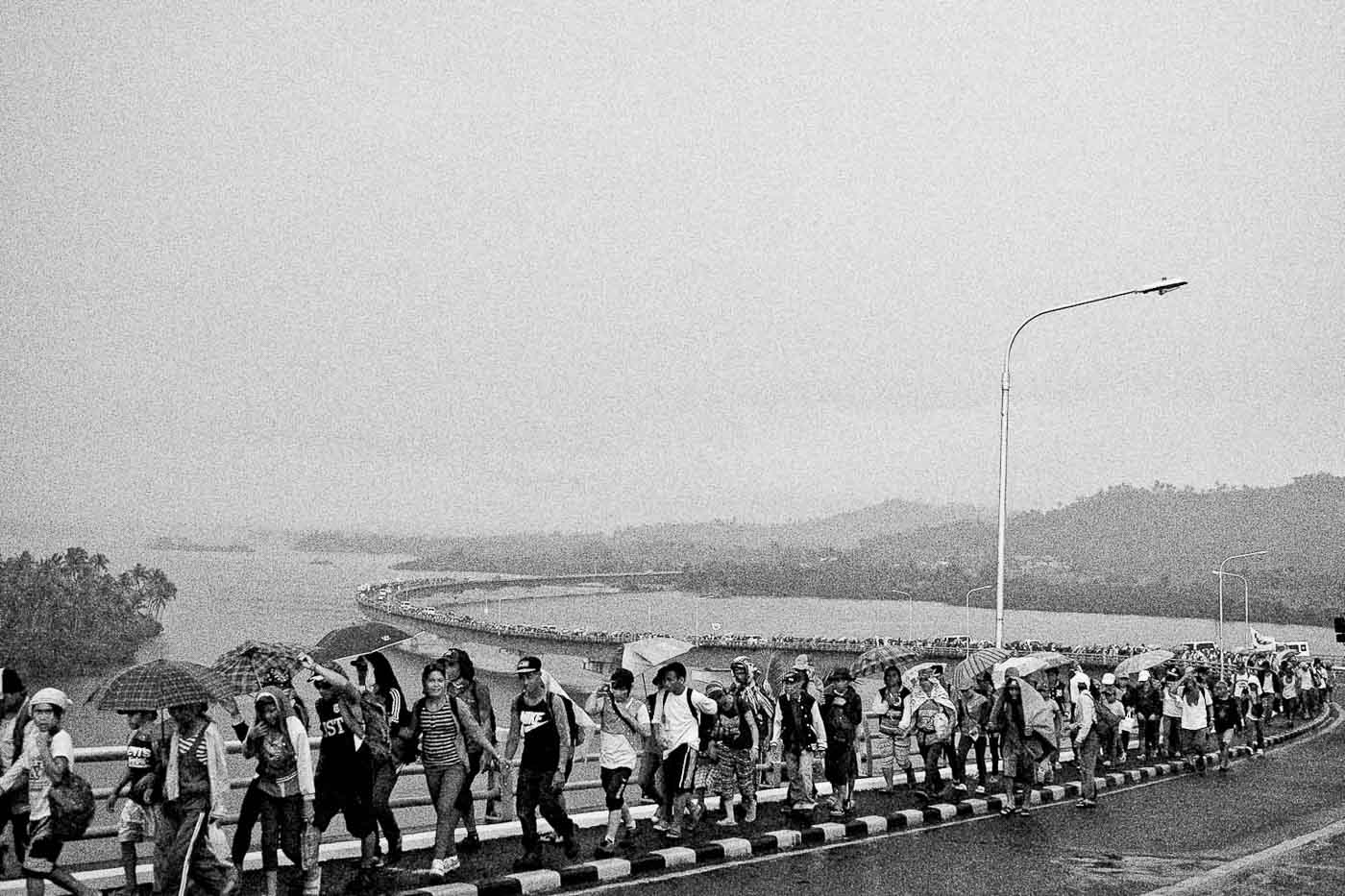 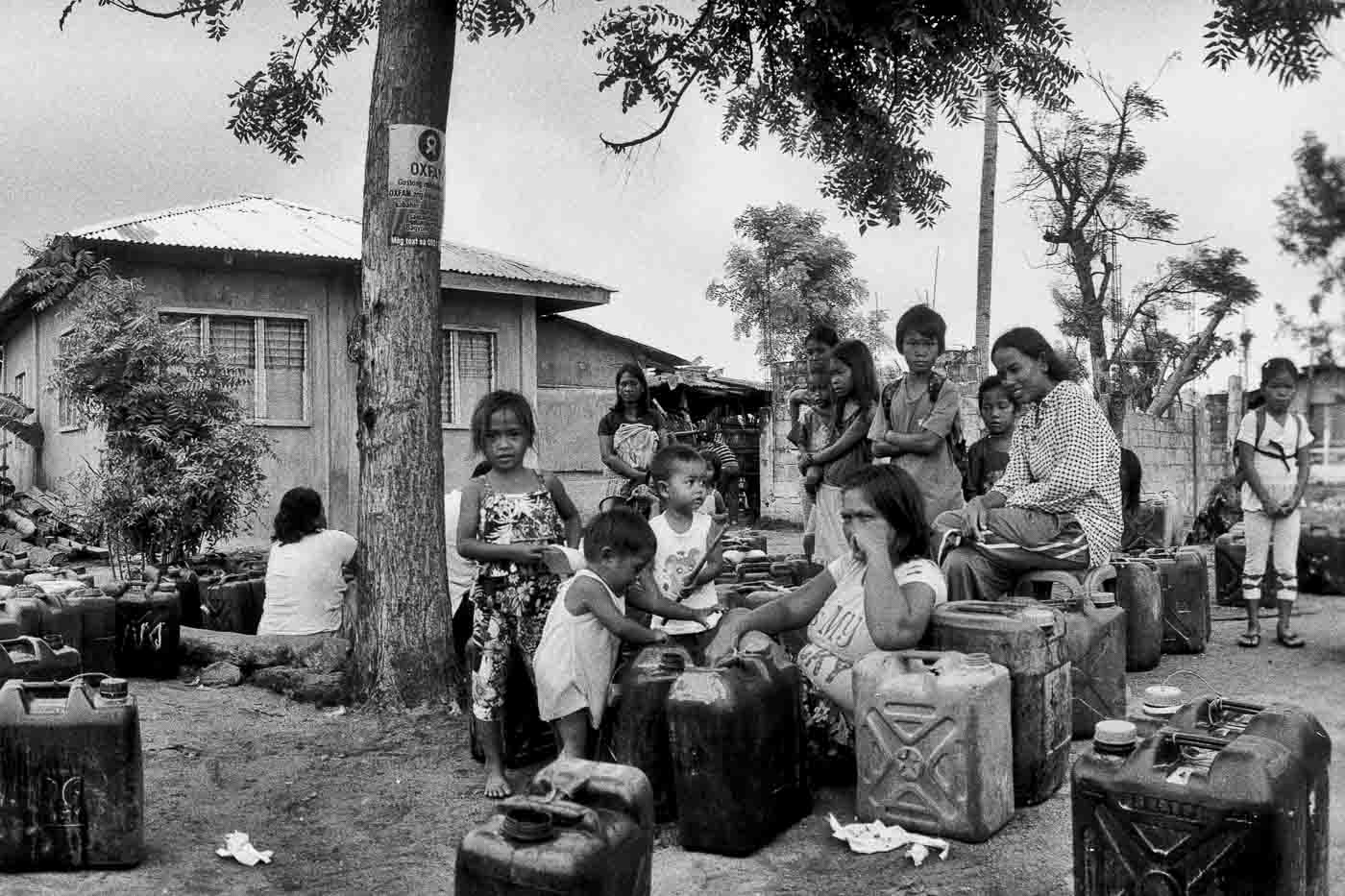 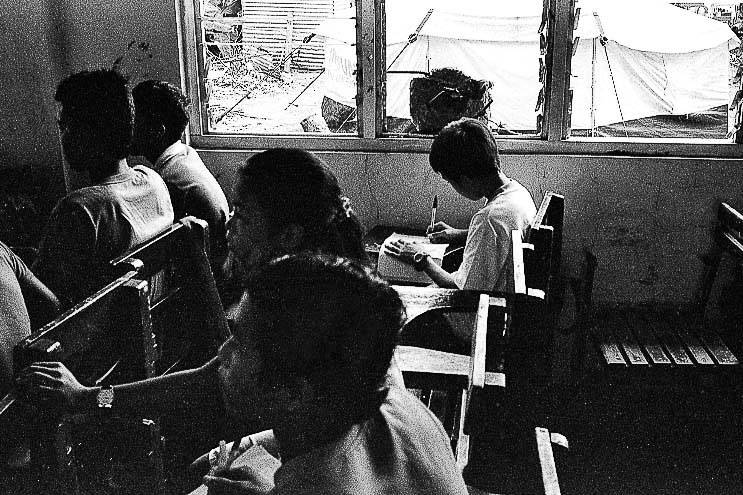 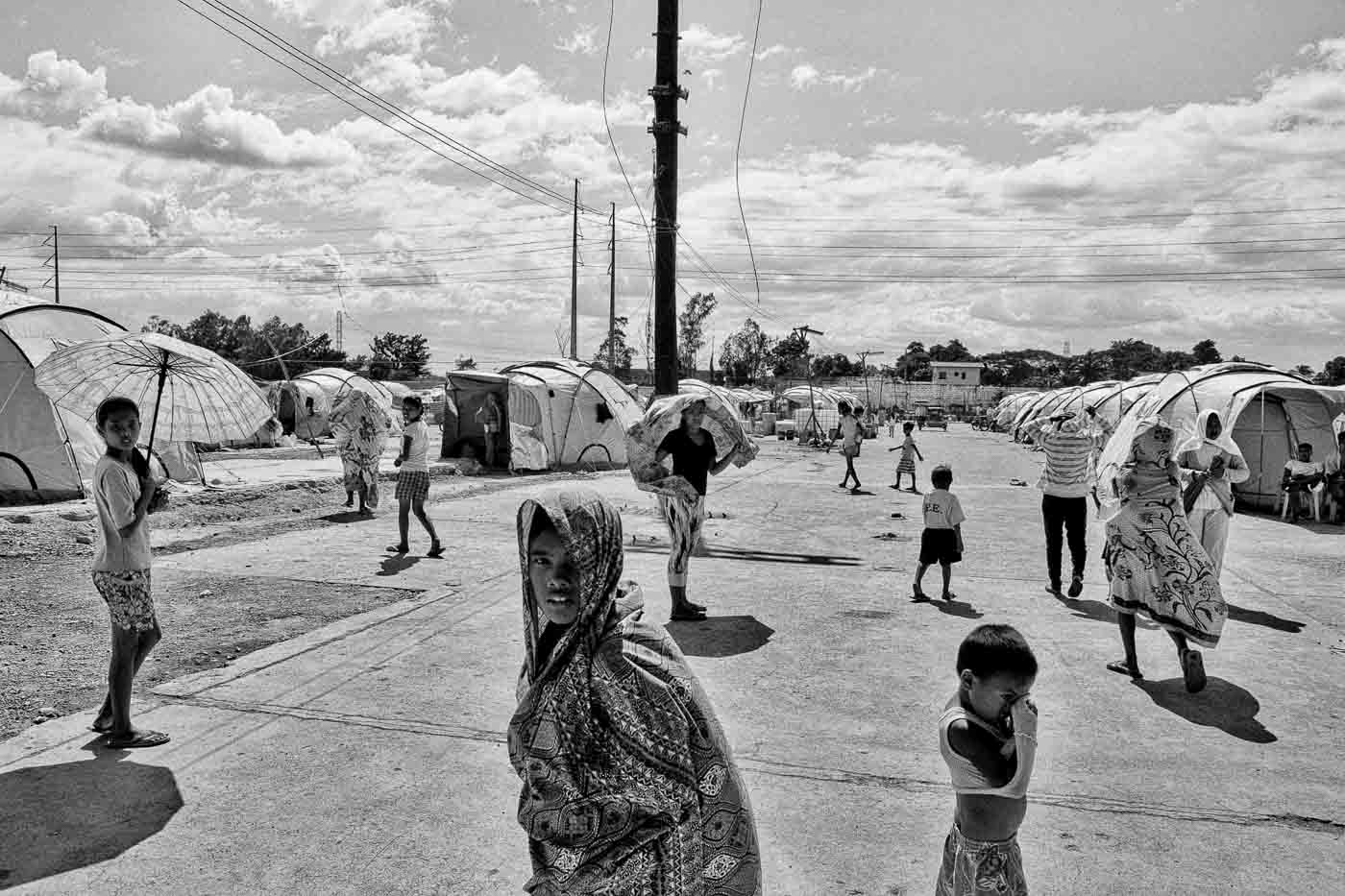 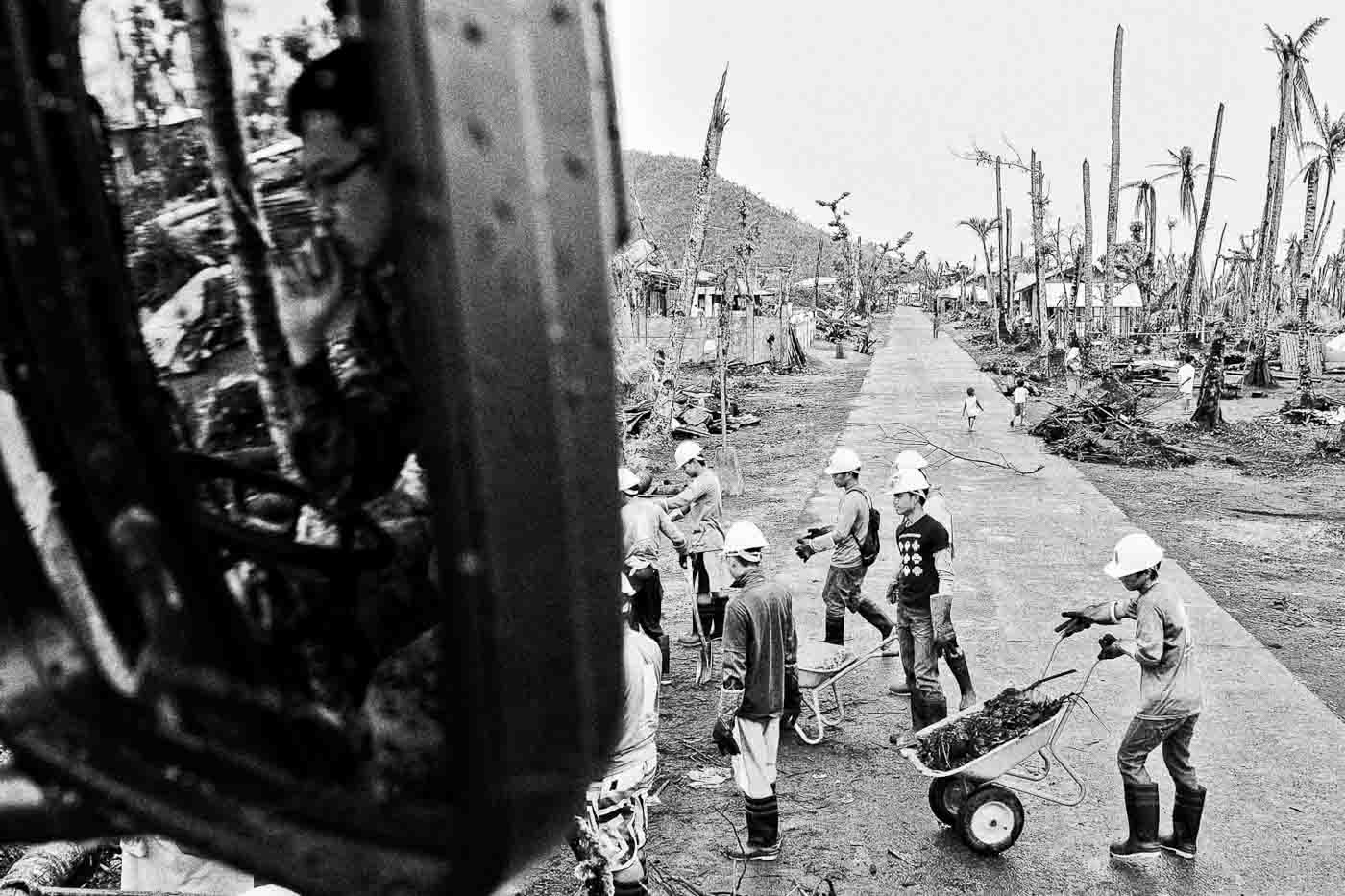 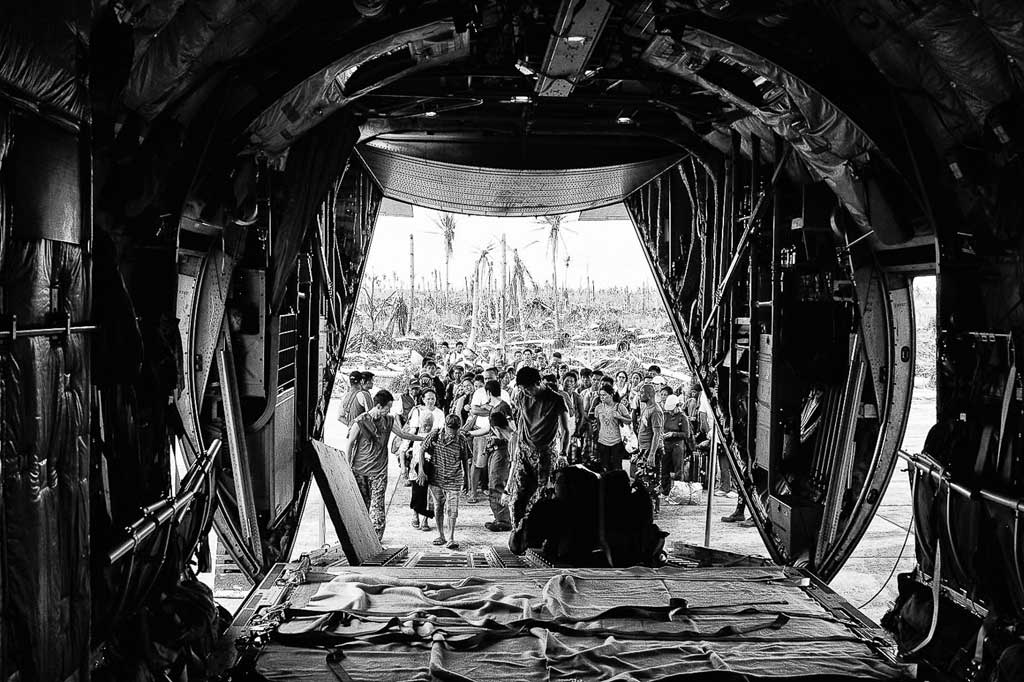 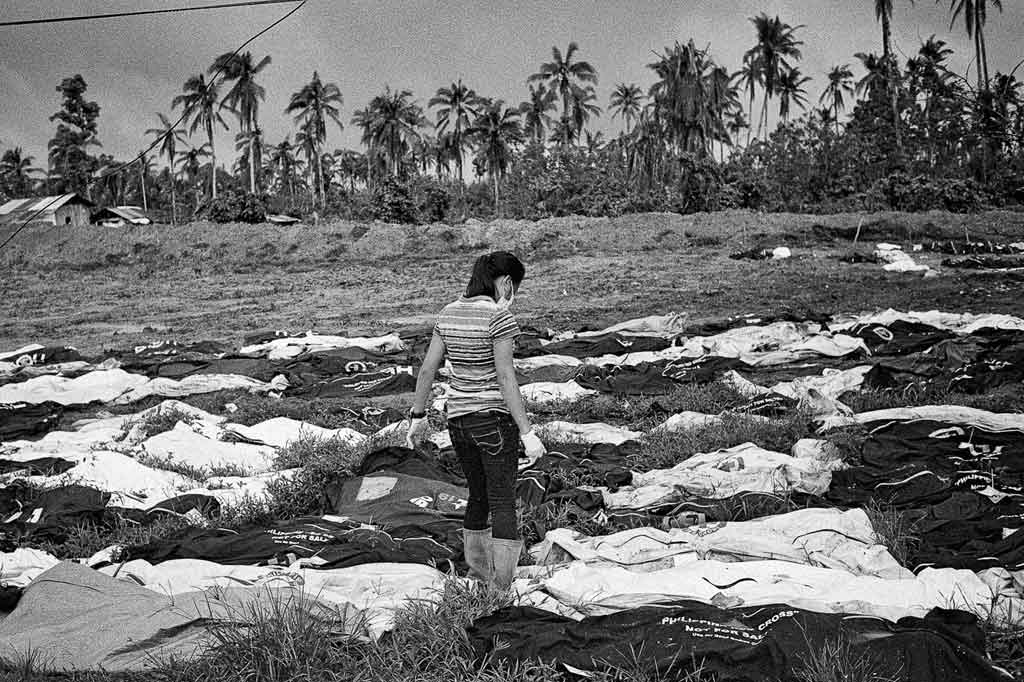 – Text by Pia Ranada/Rappler.com
Veejay Villafranca is the first Asian recipient of the Ian Parry Scholarship grant in 2008, for his project on the lives of former gang members in Manila which also garnered him a residency at the Visa Pour l’image photojournalism festival.
He was also the first Filipino to be selected in the 2013 Joop Swart Masterclass program.
Currently based in Manila, Veejay does editorial assignments apart from working on his long-term projects tackling issues such as changing Filipino culture and religious practices, displacement due to the drastic change in climate and weather patterns, and his current exploration of the Filipino diaspora through different landscapes across the Philippines.