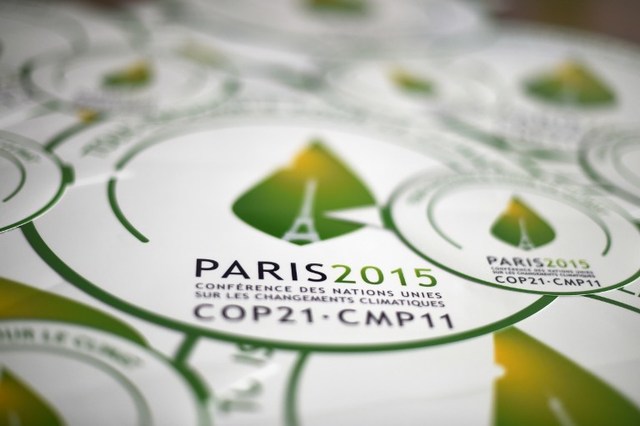 MANILA, Philippines – The Philippine delegation to to the highly-anticipated UN climate conference in Paris is “fully prepared to negotiate” for the interests of the country, its chief negotiator said a week before the summit.

“We are attending [the summit] fully prepared to negotiate…We are an important player here. In fact, we are considered the face of climate vulnerability,” said Climate Change Commissioner Emmanuel de Guzman, the country’s lead negotiator.

Touted as the climate conference of the century, the 21st Conference of Parties (COP21) will gather negotiators and heads of state from more than 190 countries to forge the world’s action plan against global warming.

The summit will be held from November 30 to December 11, just outside the city of Paris.

It aims to produce the Paris Agreement on Climate Change, a legally-binding deal in which all countries commit to lessen their carbon emissions and protect their citizens from climate change impacts.

The Philippine delegation is composed of 50 to 58 persons, mostly from government and civil society organizations. De Guzman said many are “veteran negotiators” who have negotiated for the Philippines in previous climate summits. 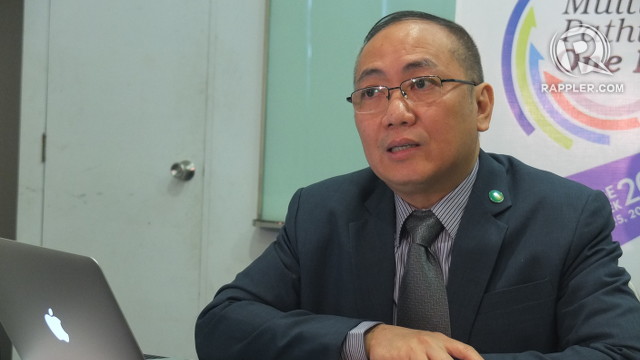 Some lawmakers will also be part of the delegation, including Senator Loren Legarda and AKP party list Representative Rodel Batocabe – both heads of climate change committees in Congress. Albay governor Joey Salceda will also be attending.

Some of the members of the delegation are Filipinos residing in Europe who are experts in development issues, added De Guzman.

Though he will serve as chief negotiator, the head of the Philippine delegation is President Benigno Aquino III who is set to give a speech on the first day of the conference.

De Guzman explained that the large number of Philippine delegates will allow the team to attend all sessions in the historic conference.

“We are going to be engaged in all of the discussions. We don’t want to be blind in any of the sessions,” he told reporters.

The sessions are venues for negotiators to discuss key aspects of the Paris climate agreement.

These key topics are:

The Philippine position is that it supports a legally-binding deal. But it also calls for the agreement’s goal to be made more ambitious – by gunning for less than 1.5°C warming instead of less than 2°C warming.

The Philippines will reinforce its strong message on making human rights a “bedrock principle of this agreement,” said De Guzman.

Specifically, the country wants human rights be present in every article of the agreement because it promotes “consistency of policies” and ensures the climate deal respects human dignity.

‘Hopeful’ for an agreement

The delegation has already worked out a plan to ensure a coordinated position during the entire negotiation process.

“We have set up a system of reporting and consolidating outcomes of these sessions. We have a rapporteur for every session. We have two leaders in each of the major topics,” he explained.

De Guzman says the Philippine representatives are “hopeful” that the Paris summit will bear fruit.

“The French presidency is working very hard to ensure the success of the conference because failure of this process is not considered an option. We must succeed if we are to preserve humanity and save the planet,” he said.

More than 150 countries have already submitted their pledges to the climate deal. Altogether, these commitments represented around 90% of the world’s carbon emissions.

But scientific reviews show that these pledges are still not enough to meet the current 2°C warming limit. All pledges considered, the world is still on track to warm by 2.7°C compared to pre-industrial levels.

“We have already invested a lot. We are not as rich as the developed countries but we are doing something. We have our laws in place to do mitigation, adaptation. But our resources right now, because of the frequency of disasters, we have to really fund our adaptation efforts,” he explained. – Rappler.com