Nov 28, 2015 10:00 AM PHT
Pia Ranada
Facebook Twitter Copy URL
Copied
They fly to Paris, France, to ensure that the Philippines' interests are represented in a landmark international climate change agreement 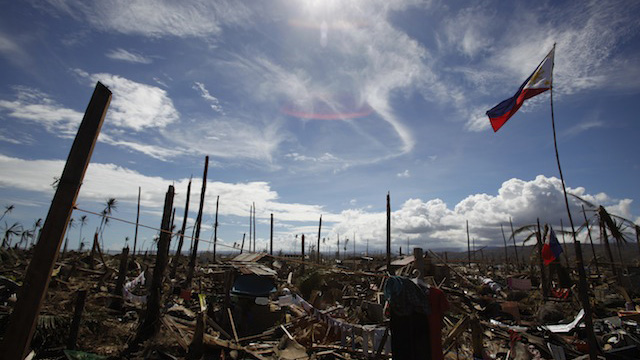 MANILA, Philippines – If the campaign against climate change is a battle, then Philippine negotiators at the UN climate summit in Paris are the country’s soldiers.

Meet 6 out of around 60 negotiators and representatives who will be fighting for the Philippines’ interests while the world forges its action plan against global warming. (READ: PH team ‘fully prepared’ for Paris climate summit)

Rappler asks questions to these negotiators who each play a key role in the country’s delegation.

What can the Philippines gain from the new climate change agreement? How do they feel about representing the country in this historic gathering? 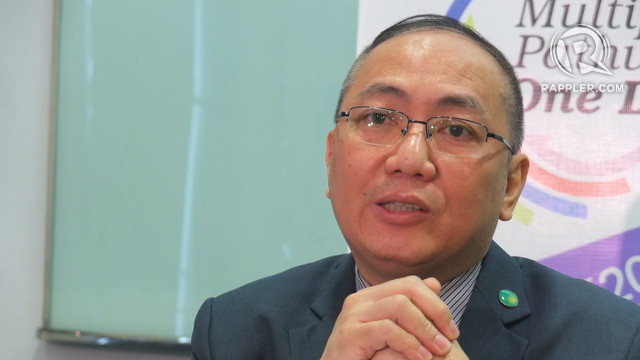 Previous experience in climate summits, climate change:
This will be De Guzman’s first COP. Before being appointed climate commissioner only in August, he was a consultant with the UN Office for Disaster Risk Reduction. He had also served as a senior advisor on disaster risk reduction at the World Meteorological Organization.

Role in delegation: As chief negotiator, De Guzman will be monitoring all sessions.

“This is really the defining moment in our history. Because this agreement will essentially define the fate of humanity and our home planet. Are we allowing our planet to be really very warm and many islands going under water? Some nations are already thinking about migrating to other lands. This is a very basic human issue: survival.” 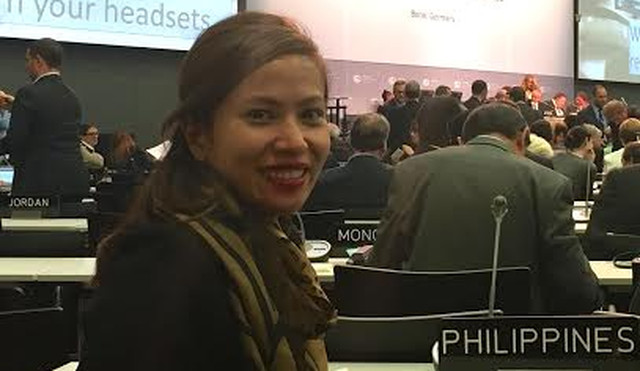 Previous experience in climate summits, climate change: COP21 is her first but she attended the October negotiations in Bonn, Germany.

Focused on these negotiation issues: Mitigation, technology, and transparency

What’s the link between DOTC’s work and climate change?

“DOTC is and will be one of the implementing agencies insofar as the country’s national policy on climate change is concerned. Projects at the DOTC have taken into account carbon emission mitigation potential,” said Ramos.

“I would say that it has been most enriching. You get to see how countries’ policies and plans of action vary and evolve over time, how countries interact.  As the days unfold, you also get a sense that there is an almost unanimous desire to avert and mitigate climate change.”

“Of course, I am honored to be part of the negotiating team.  But with the excitement comes the realization that we negotiate with a responsibility to our country and our people.  And that is a huge responsibility, which I, and all of us in the team, take seriously and to heart.” 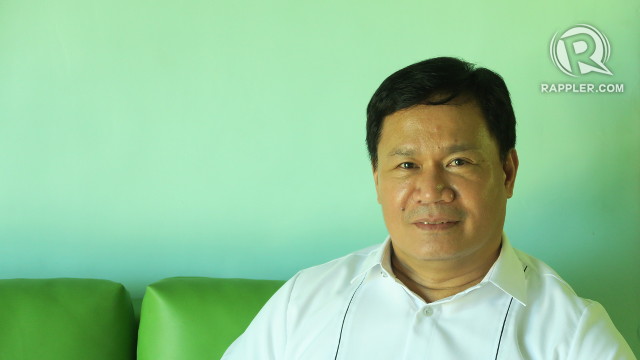 Occupation: Director of the Climate Change Office of the Department of Environment and Natural Resources

Previous experience in climate summits, climate change: This will be Magalang’s 7th COP. His first was COP13 in 2007 in Bali, Indonesia. As head of DENR’s climate office, he helped formulate the Philippine INDC looking specifically at emissions from the waste sector, forestry sector, and industrial processes.

Focused on these negotiation issues: Mitigation, education and outreach

“I’m so elated to be one of the negotiators who will shape the new architecture. It’s an opportunity for me to share with other countries because when you’re on the negotiating table, everything you know, even the technical knowledge and expertise, you really have to use them.”

“We have to care because we’re going to have a new, global legally-binding agreement that will basically shape the future; what will be the climate change action of the entire world. We’d like to participate, to be one of those countries with authorship of what will be the architecture of the global action plan.” 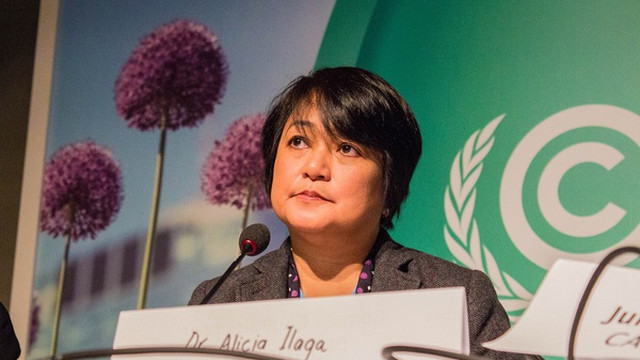 Occupation: Director of the Climate Change Office of the Department of Agriculture

Previous experience in climate summits, climate change: COP21 will be Ilaga’s 6th. Her role in the DA gives her the responsibility of mainstreaming climate change considerations in all policies, plans, programs, and budget of the department. (READ: How gov’t is readying farmers for climate change)

Focused on these negotiation issues: Adaptation, loss and damage, and agriculture

“The provision of support from developed country parties to enhance the adaptation actions of particularly vulnerable developing countries like the Philippines,” and “the operationalization of approaches to address loss and damage under the Warsaw International Mechanism on Loss and Damage. This should help highly vulnerable countries and sectors like agriculture and fisheries cope with the increasing losses and damages from weather-related disasters.” 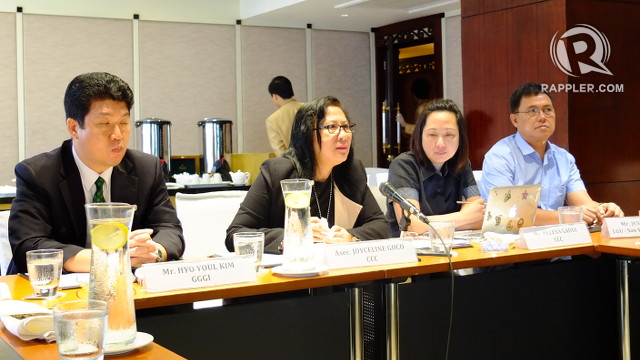 Role in the Philippine delegation: Co-lead negotiator for the issue of Finance

“I feel like the task on our shoulders is very great and I am very hopeful that we could get, if not everything we want, an agreement we can bring back and say, ‘We were part of the negotiations for this and we were able to get commitments that will help us address our climate change problem here in the Philippines.'” 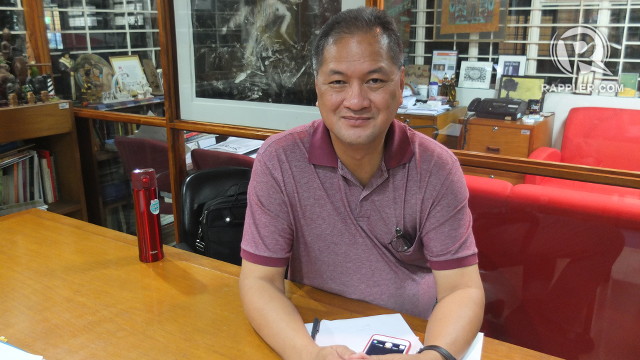 Previous experience in climate summits, climate change: COP21 will be his 15th COP. La Viña attended the first COP in 1995 serving as a legal advisor. He was the head of the Philippine delegation in the second COP and served as lead negotiator in 3 COPs.

What are the prospects for reaching an agreement in Paris?

“I am actually sure we will have an agreement in Paris. After what happened in Paris a few weeks ago, the world cannot afford to be in disarray in Paris. There’s a sense that we have to be in solidarity with the French and with each other to combat the problems and the challenges of the world.”

– With reports from Voltaire Tupaz/Rappler.com