WATCH: Cygnus sets off for ISS with PH microsatellite Diwata-I

MANILA, Philippines (UPDATED) – It’s a routine resupply mission for the International Space Station – but for the Philippines, it made history.

The unmanned spacecraft blasted off from Cape Canaveral, Florida, atop a United Launch Alliance Atlas 5 rocket at 11:05 pm (0305 GMT Wednesday). 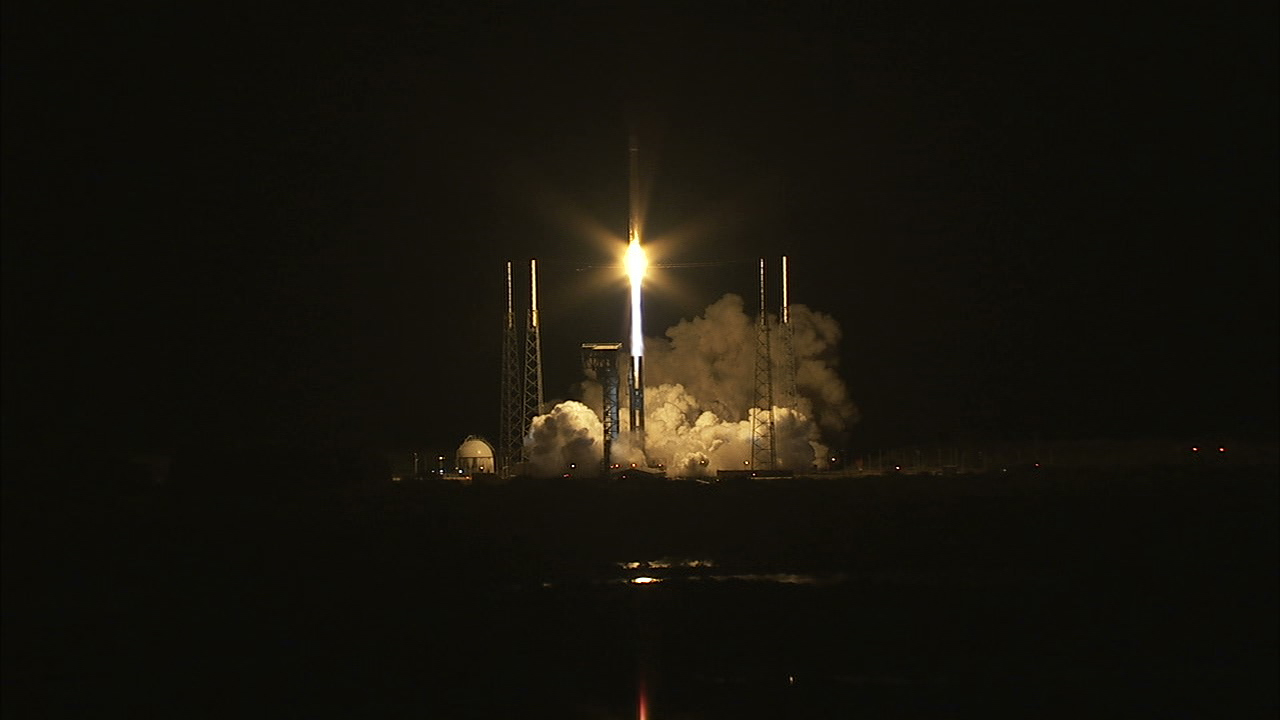 Once in the ISS, the Diwata-1 will be part of the KIBO Japanese Experiment Module, which will then release the microsatellite into space through the Japan Small Satellite deployer, the University of the Philippines said Tuesday.

Diwata-1 – one of two microsatellites under the PHL-Microsat Program – is expected to “aid the country’s efforts in building essential capabilities that enhance and promote disaster risk reduction and management, agricultural productivity, resource assessment, and climate change studies through space technology,” UP said.

Aside from Diwata-1, the trip will include an unprecedented fire experiment after the craft leaves the orbiting outpost.

Cygnus entered into orbit about 20 minutes after liftoff and will reach the International Space Station on Saturday, March 25, where it will dock with the help of the station’s robotic arm in a procedure due to start at about 1040 GMT, according to NASA.

The launch will mark Orbital’s fifth supply mission to the orbiting laboratory, as part of a of a $1.9 billion contract with NASA to deliver necessities to the astronauts living in space. – With Agence France-Presse / Rappler.com