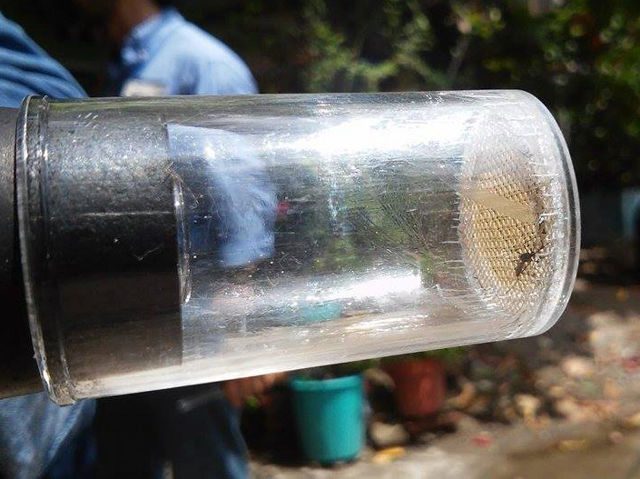 WASHINGTON DC, USA – The Zika virus is “scarier” than previously thought, US health officials warned Monday, April 11, as they urged Congress to unblock funding to fight the mosquito-borne virus linked to birth defects.

President Barack Obama’s administration has asked lawmakers for $1.9 billion to boost preparedness and response to Zika, a poorly understood virus which has been linked to severe brain damage in babies – but the request has stalled.

Borne by the Aedes aegypti mosquito, Zika has spread quickly to more than 30 places in Latin America and the Caribbean since last year.

Rare cases of sexual transmission of the virus have also been recorded.

“We absolutely need to be ready … Everything we look at with this virus seems to be a bit scarier than we initially thought,” Anne Schuchat, principal deputy director of the the Centers for Disease Control and Prevention, told reporters at the White House.

“We continue to be learning (about the virus) pretty much every day. And most of what we’re learning is not reassuring,” she added.

Anthony Fauci, director of the National Institute of Allergy and Infectious Diseases, said there were still a lot of unknowns.

“Bottom line is we still have a lot to learn,” he said.

“And we really do need to learn a lot more, because this is a very unusual virus.”

Fauci said he had to draw money from other areas for Zika research, stressing that “we really don’t have what we need.”

“If we don’t get the money that the president has asked for, we’re not going to be able to take it to the point where we’ve actually accomplished what we need to do,” Fauci said.

Hundreds of thousands of people in the US territory of Puerto Rico could become infected with Zika by year’s end, US health officials have cautioned. – Rappler.com