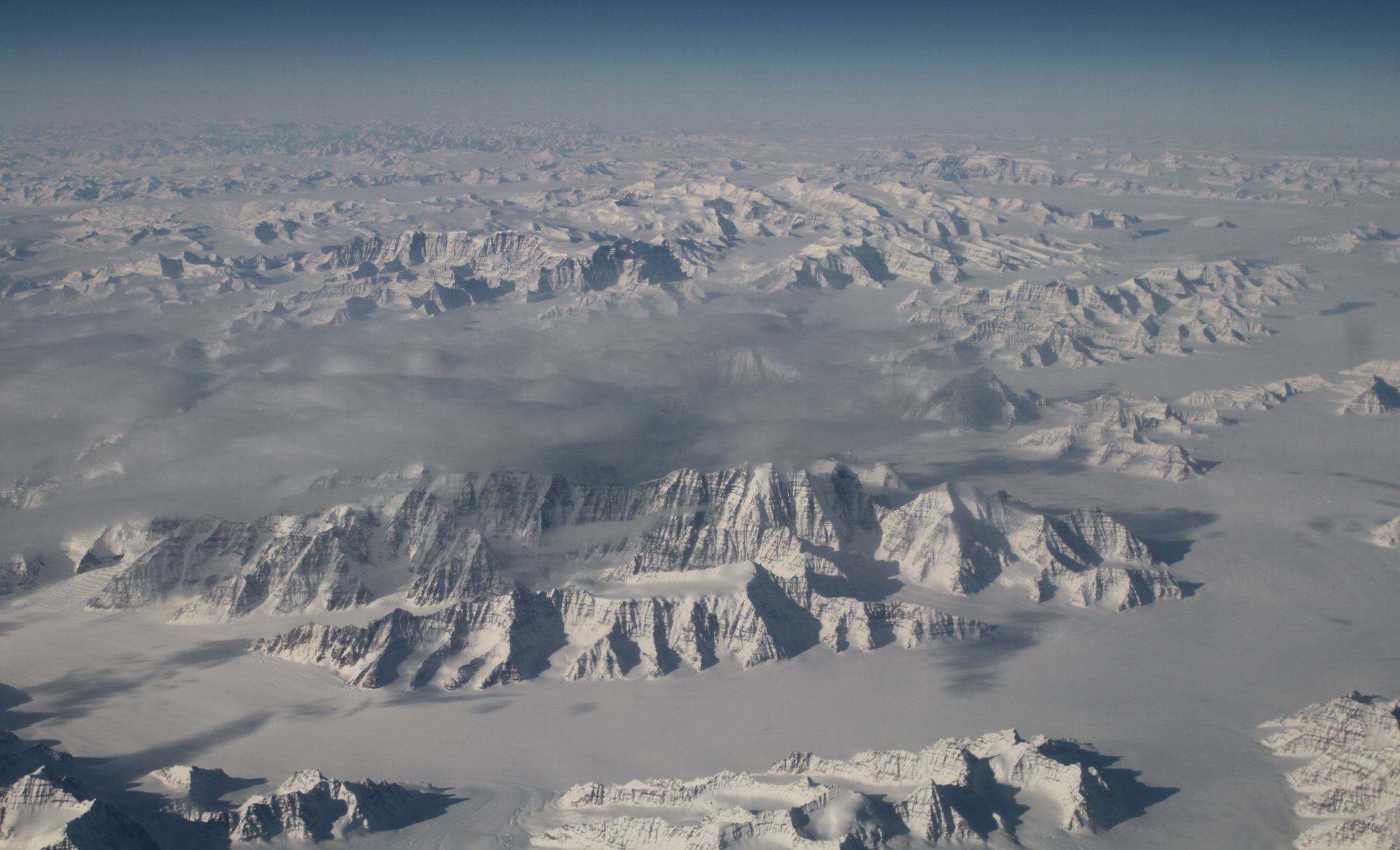 “We had to check that our models were still working properly,” climate scientist Peter Langen told the agency’s Polar Portal website.

On Monday, April 11, around 12% of the ice sheet was melting, almost one month earlier than the previous top 3 dates for when more than 10% of the ice had begun to melt.

The record coincided with unusually warm weather in the Arctic territory, with temperatures at some weather stations on the ice reaching 10 degrees Celsius (50 degrees Fahrenheit).

A weather station as high up as 1,840 meters (6,037 feet) above sea level on the ice sheet in southwestern Greenland reached a high of 3.1 degrees Celsius.

“This would be a warm day in July, never mind April,” said Robert Fausto, a scientist at the Geological Survey of Denmark.

The warm weather also affected regions outside the ice sheet: In Kangerlussuaq on Greenland’s west coast, the mercury reached 17.8 degrees Celsius, one of the highest April temperatures in Greenland since records began in 1873.

Rain and meltwater at this time of the year typically runs back into the snow and freezes again, but by warming the snow further down it reduces the amount of heating needed to prompt the melting to start again later in the season, DMI said.

The Greenland ice sheet, a potentially massive contributor to rising sea levels, lost mass twice as fast between 2003 and 2010 as during the entire 20th century, researchers said in December.

Greenland ice loss contributed to a global average sea level rise of 25 millimeters (about an inch) between 1990 and 2010 – mainly from surface melt, said the research published in the journal Nature.

The researchers from Europe and Canada said their study was the first to provide observation-based data of Greenland ice sheet loss from the end of the 19th century, when it started to retreat after the Little Ice Age. – Rappler.com