Apr 25, 2016 4:50 PM PHT
Katerina Francisco
Facebook Twitter Copy URL
Copied
This comes after an 11-year-old boy, who had a congenital heart disease, died several days after being given the dengue vaccine 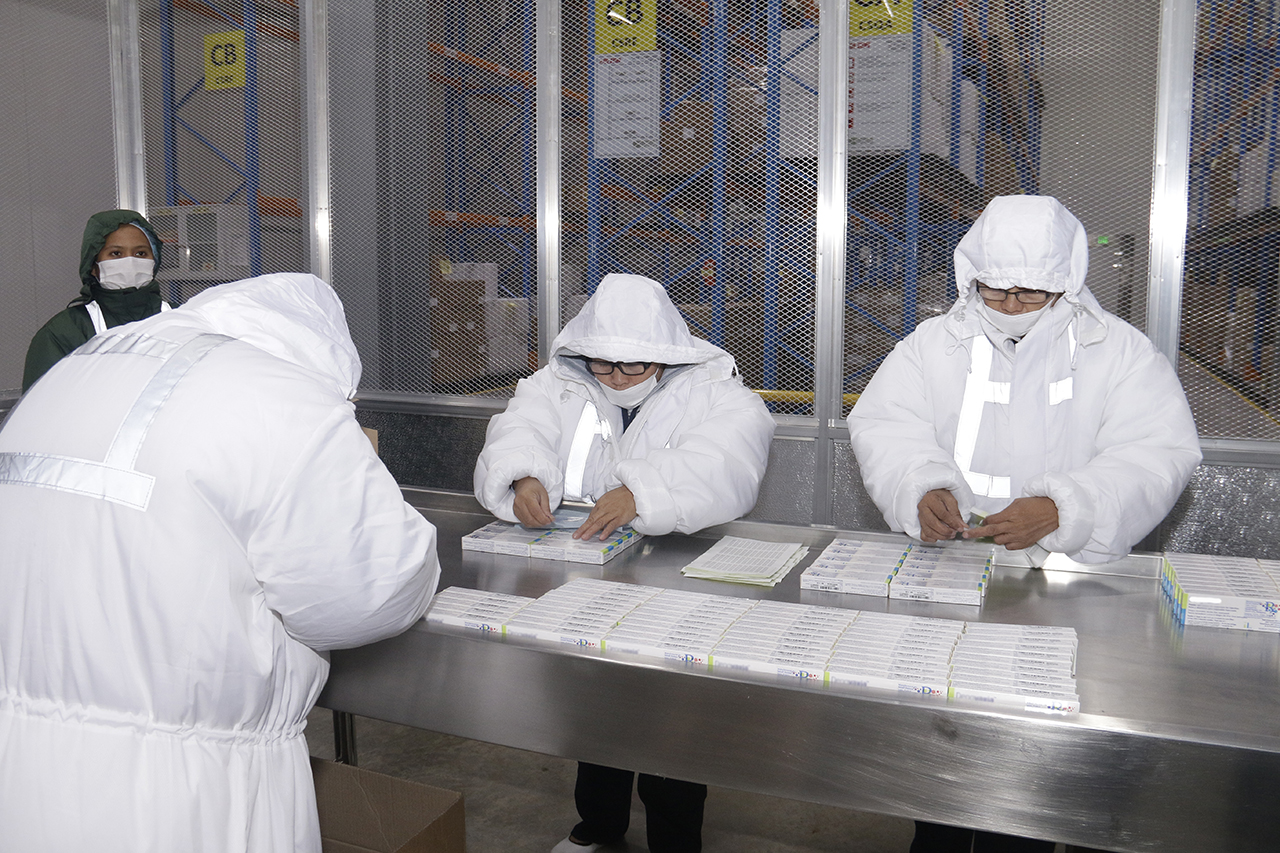 MANILA, Philippines – The Department of Health (DOH) on Monday, April 25, denied that a controversial dengue vaccine was to blame for the death of an 11-year-old boy who was immunized last month against the mosquito-borne disease.

The 11-year-old, who had a congenital heart disease, died on April 11, only days after he was administered the vaccine on March 31.

But the DOH said that the cause of death was pulmonary edema (the abnormal buildup of fluid in the lungs), with congenital heart disease and acute gastroenteritis with moderate dehydration as underlying causes.

In a statement, the health department said that the National Adverse Event Following Immunization Committee (NAEFIC), which assessed the patient’s case last April 21, found the administration of the vaccine “coincidental” to the case.

“Their conclusion is consistent with the hospital findings. The dengue vaccination is coincidental,” the DOH said.

The NAEFIC added that congenital heart disease was “not an exclusion criterion for vaccination.”

According to the health department, the boy was screened and assessed prior to immunization. The boy’s uncle had denied that the patient had a history of fever and illness or that he had been taking maintenance medication.

Three days after immunization, the boy developed diarrhea and fever, and was taken to the Bagac Community & Medicare Hospital, where he was diagnosed with amoebiasis.

After experiencing difficulty of breathing, fever, and cough, the boy was admitted to the Isaac Catalina Medical Center, where he was diagnosed with severe pneumonia, congestive heart failure, and electrolyte imbalance. On April 10, he was transferred to the Bataan General Hospital, where he suffered cardiac arrest and died on April 11.

In recent weeks, the DOH has sought to dispel safety concerns about the world’s first dengue vaccine, which the department plans to administer to over one million Filipino schoolchildren in 3 regions.

The World Health Organization’s Strategic Advisory Group of Experts on Immunization (SAGE) recently vouched for the safety of the Dengvaxia vaccine, and recommended its use in areas with high incidence of dengue for children

WHO SAGE said that the dengue vaccine is not recommended for use in children under 9 years old, and should be given in 3 doses at a 6-month interval.

The DOH began its school-based immunization last April 4. As of April 24, a total of 204,397 students have been vaccinated with parents’ consent.

A total of 362 cases of Adverse Event Following Immunization (AEFI) have been recorded, with fever, headache, dizziness, vomiting, and rashes being the most common reactions following vaccination.

The DOH said it has established a strict monitoring system to record cases of side effects following immunization.

The Philippines is among countries in the Western Pacific region with the highest incidence of dengue in recent years. As of April 9, a total of 33,658 suspected cases have been reported nationwide this year alone.