Apr 27, 2016 2:23 PM PHT
KD Suarez
Facebook Twitter Copy URL
Copied
(3rd UPDATE) Diwata-1, the Philippines' first microsatellite, is deployed into space to start its mission to be the country's 'eye in the sky'

On Wednesday, April 27, the Diwata-1 microsatellite was deployed into space to start its mission to be the Philippines’ own “eye in the sky.”

It was deployed from the Japanese Experiment Module (JEM), nicknamed “Kibo,” onboard the International Space Station (ISS). The JEM Small Satellite Orbital Deployer released it at an altitude of 400 kilometers above the Earth’s surface at 7:45 pm Philippine time.

JAXA said the Diwata-1 deployment will be the first time the JEM will deploy a 50-kilogram class microsatellite. The Japanese space agency noted that the technology used to deploy Diwata-1 is “expected to be one of the important means to meet the launch needs of microsatellites.”

It is expected to stay in orbit for around 20 months.

Communications link with the microsatellite was confirmed by ground engineers 12 hours later.

“The Diwata-1 might be a small satellite, but it represents the dreams and aspirations of the Philippines, as far as making space technology work for the Filipino,” said Dr Joel Joseph Marciano, director of the Advanced Science and Technology Institute of the DOST, during a press conference with Filipino and Japanese officials at the Tsukuba Space Center, where the deployment was monitored. 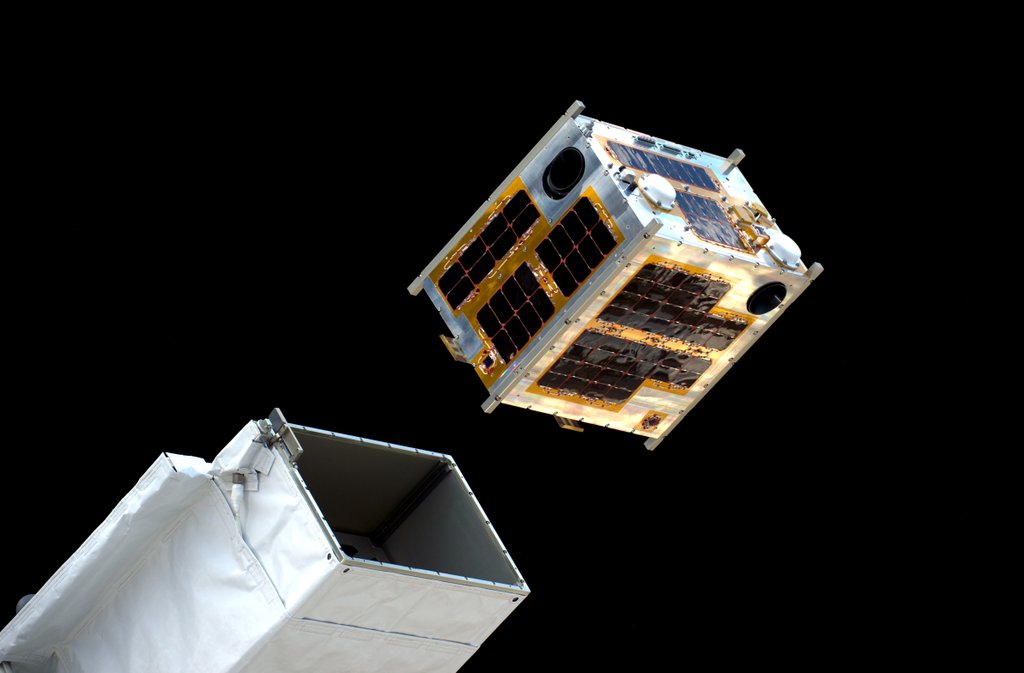 DOST Undersecretary for Research and Development, Dr. Amelia Guevara, who led the team of Philippine officials who were present at the deployment event in Japan, thanked the Filipino and Japanese engineers and scientists behind the project, during a press conference after the deployment.

“This is not only a technological first… this also is, in a sense, overcoming a psychological barrier,” said Dr. Fidel Nemenzo, the Vice Chancellor for Research and Development of the University of the Philippines Diliman.

Nemenzo said: “A lot of kids in the Philippines before [would] think of space as part of science fiction. But what this means is that for our young engineers and scientists in the Philippines, given enough support, they can actually achieve what first-world countries are doing with technology.”

Diwata-1, developed by a team of Filipino engineers and scientists under the supervision of Japanese experts, carries a high precision telescope for imaging, and could be used for assessment of extent of damage during disasters, a space-borne multispectral imager for monitoring bodies of water and vegetation, and a wide field camera for observing large-scale weather patterns. (READ: Introducing Diwata, the first Philippine-made satellite)

It was brought to the ISS aboard the Cygnus resupply mission, which arrived there March 26. (READ: Excitement, hope as PH launches own microsatellite)

The Philippine Earth Data Resources Observation (PEDRO) ground receiving station, located in Subic, Zambales, will receive the data gathered. A microsatellite research and instructional center is also being built at the University of the Philippines Diliman.