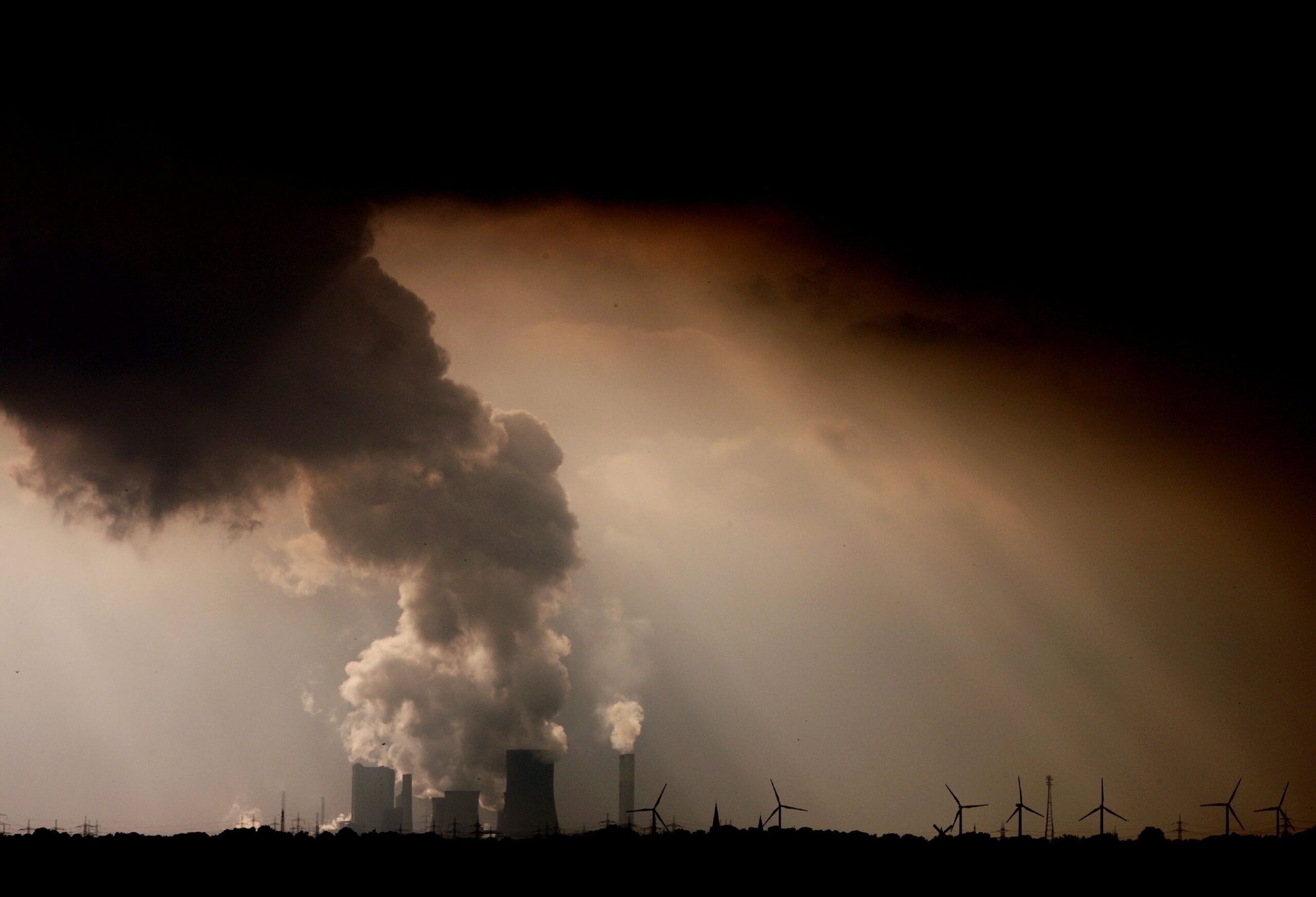 Facebook Twitter Copy URL
Copied
Researchers predict that average temperatures would climb by up to 9.5°C if all known reserves of oil, gas, and coal are burned

BONN, Germany – Using up all known fossil fuel reserves would render Earth even more unliveable than scientists had previously projected, researchers said on Monday, May 23.

Average temperatures would climb by up to 9.5 degrees Celsius (17 degrees Fahrenheit) – 5 times the cap on global warming set at climate talks in Paris in December, they reported.

In the Arctic region – already heating at more than double the global average – the thermometer would rise an unimaginable 15°C to 20°C.

Burning all known reserves of oil, gas, and coal would inject about 5 trillion tons of heat-trapping carbon into the atmosphere, mainly in the form of carbon dioxide, a team wrote in the journal Nature Climate Change.

This number – about 10 times the 540 billion tons of carbon emitted since the start of industrialization – would be reached near the end of the 22nd century if fossil fuel trends go unchanged, it added.

Most of the UN climate science panel’s projections for greenhouse gas emissions do not forecast beyond two trillion tons of carbon, more than enough to unleash a crippling maelstrom of rising seas, drought, heat waves, and floods.

Indeed, to have a better-than-even chance of holding global warming at 2°C (3.6°F), the total carbon budget – including what has already been released – is about one trillion tons, the UN has said.

But extreme modeling scenarios cannot and should not be ignored, said the lead author of the study.

“It is relevant to know what would happen if we do not take actions to mitigate climate change,” Kasia Tokarska, a doctoral student at the University of Victoria in British Columbia, Canada, told AFP.

There was still no guarantee, she pointed out, that the 195 nations which forged the Paris Agreement will deliver on their collective pledge to hold global warming to under 2°C (3.6°F) by cutting back on fossil fuels.

Negotiators reconvened in Bonn this week to start turning the landmark political deal into an operational plan, but have found themselves bogged down in procedural discussions.

“Policymakers need to have a clear view of what is at stake… if no meaningful climate policies are put in place,” said Thomas Frolicher, an expert on environmental physics at the science and technology university ETH Zurich, in a comment on the study.

Previous research had projected that Earth’s temperature rise would slow down once the level of two trillion tons is reached – beyond that threshold, the impact of additional carbon diminishes.

Using up-to-date climate models, however, Tokarska and colleagues showed that much of this work had over-estimated the oceans’ capacity to absorb the CO2 humans pumped into the air, along with the additional heat it generates.

“The ocean takes up heat more slowly under those conditions,” offsetting the slowdown in temperature rise, she explained by email.

Older models had projected that depleting fossil fuel reserves entirely would heat the planet by 4.3°C to 8.4°C. The new study revises this to between 6.4°C and 9.5°C.

And there’s another wild card.

Even if humanity manages to drastically curb its use of oil, gas, and coal, Nature could add massive amounts of greenhouse gases all by itself, scientists warn.

Hundreds of billions of tons of carbon, mostly in the form of methane, are locked in the increasingly misnamed permafrost of the sub-Arctic region.

Beyond a certain threshold – and no one knows what that is – global warming could irretrievably unlock these methane reserves. – Marlowe Hood, AFP / Rappler.com