Elephants in Tanzania reserve could be wiped out by 2022 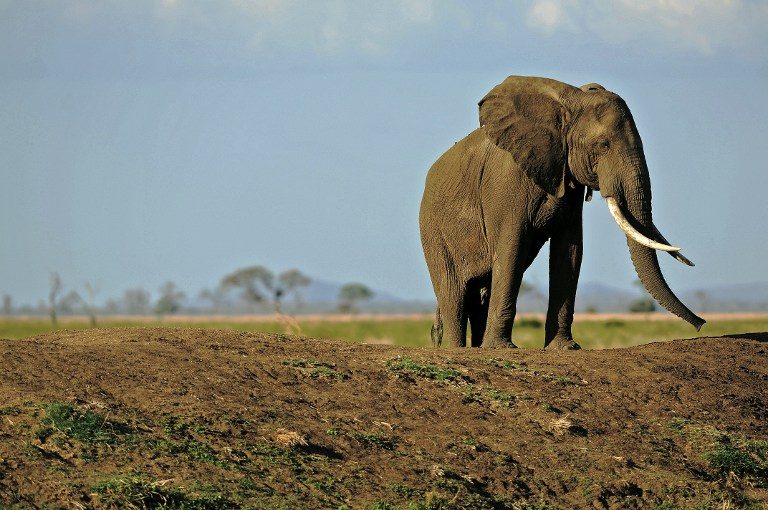 Facebook Twitter Copy URL
Copied
Tanzania's largest nature reserve was in the 1970s home to 110,000 elephants, but today only 15,000 remain and they are threatened by 'industrial-scale poaching'

Tanzania’s largest nature reserve was in the 1970s home to 110,000 elephants, but today only 15,000 remain and they are threatened by “industrial-scale poaching”.

The Selous “could see its elephant population decimated by 2022 if urgent measures are not taken,” the WWF said.

More than 30,000 African elephants are killed by poachers every year to supply an illegal trade controlled by criminal gangs that feeds demand in the Far East.

Tanzania is among the worst-affected countries with a recent census saying the country’s elephant population fell by 60% in the five years to 2014.

The Selous reserve is a tourist draw contributing an estimated $6 million (5 million euros) a year to Tanzania’s economy, according to a study commissioned by WWF and carried out by advisory firm Dalberg.

It is named after Frederick Selous, a British explorer, hunter and real-life inspiration for the H. Rider Haggard character Allan Quatermain in King Solomon’s Mines.

“By early 2022 we could see the last of Selous’ elephants gunned down by heavily armed and well trained criminal networks,” the report said.

But it was put on a watch list in 2014 as poaching spiked, with six elephants killed every day and industrial activities including oil and gas exploration, as well as mining, threatening the delicate environment.

“Achieving zero elephant poaching is the first step to setting Selous on a path toward fulfilling its sustainable development potential,” Ngusaru said. – Rappler.com