These words describe sea slugs, also known as nudibranchs – soft-bodied animals that are a joy to observe for divers and researchers, and a favorite subject of underwater photographers.

Aside from providing a glimpse into the health of the ecosystem where they live, nudibranchs also give a peek on the future of their marine environment.

“Nudibranchs feed on very different things. Because of this, they are good indicator of ecosystem health,” said Dr Terrence “Terry” Gosliner of the Invertebrate Zoology and Geology Department of the California Academy of Sciences.

Gosliner, one of the leading scientists in the study of nudibranchs worldwide shared with Rappler stories about their expeditions as well as his passion for sea slugs.

“I found my first nudibranch when I was high school and thought it was interesting,” said Gosliner, who grew up in Marin county, California.

As he pursued his studies in marine science, he also found that there are very little studies about these creatures. This paved the way for him to write a number of papers, peer-reviewed articles, as well as books about sea slugs.

His passion for sea slugs brought him to the Philippines, first in 1992 for a small-scale biodiversity research expedition, and eventually to the 2011 Hearst Philippine Biodiversity Expedition.

The Hearst Expedition was the largest research excursion launched by the California Academy of Sciences, and also the largest that took place in the Philippines at the time.

He has led expeditions in areas like the Verde Island Passage in Batangas area, and several dive spots around the Apo Island Protected Area and Seascape in Dauin, Negros Oriental.

Gosliner said that there are about 6,000 known species of sea slugs worldwide. About 1,000 of them could be found in the Philippines.

He has been coming back to the country yearly since 2014, after the US National Science Foundation awarded his team a $700 million grant for a 3-year biodiversity exploration in the Philippines.

During the 2016 leg of their trip, Gosliner and company found some fascinating, vividly colorful, squishy sea slugs, among other marine creatures they have been studying. Here are 10 of them.

Armina sp. can be easily identified through its stripes and a distinct orange border around its body. It grows between 4 cm and 5 cm, and feeds on soft corals called sea pens. This particular Armina sp. was found near Dumaguete City, in Negros Oriental, during one of their dives. 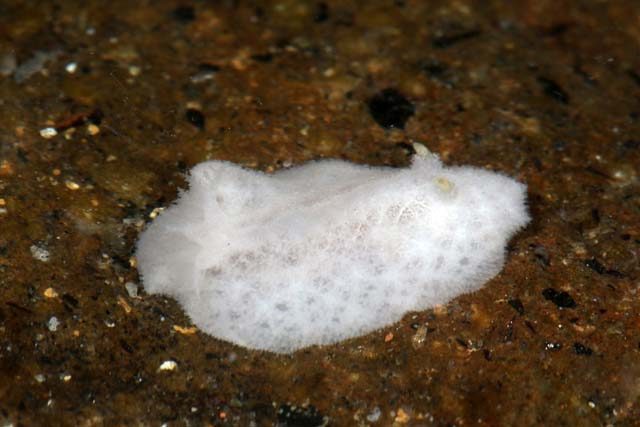 Swimming in the seas off Dumaguete is this white fluffy-looking nudibranch called Atagema sp. This cotton-looking critter feeds on sponges. Also found in the seas off Dumaguete, this could be a potentially new species of the genus Atagema. Sea slugs normally get their color from the food they eat. 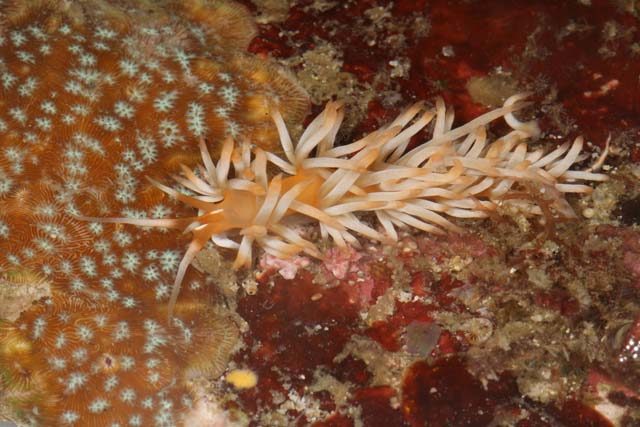 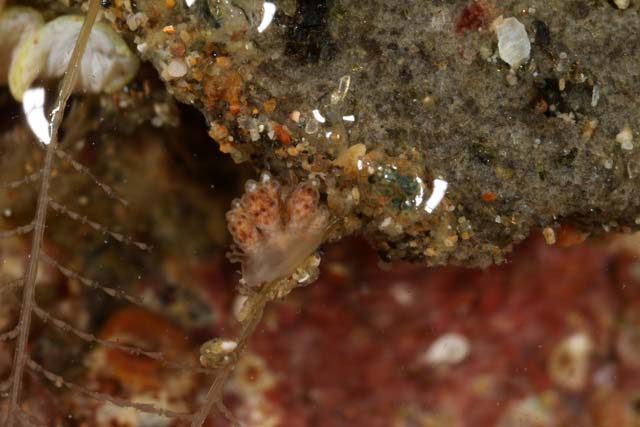 When the scientists saw its eggs underwater, they thought they looked very different from those of other species. Doto sp. are really tiny mollusks growing up to about 2 mm. and feeds on jellyfish-like animals. This particular Doto sp. was found near Mabini, Batangas. 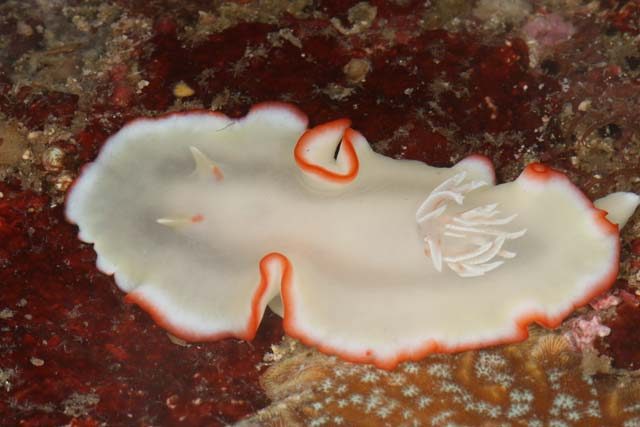 Found at a depth of 40 meters below sea level within the area of Mabini, Batangas, this species of Glossodoris nudibranch is a head-turner with its white body with red to orange border. One of the dive guides was the one who took the photo of this animal. An odd-looking sea slug seeming to blend in within its surroundings, this species of Goniodoris could be seen near Mabini, Batangas. Goniodoris sp., meanwhile, is a cream-colored sea slug that feeds on sea squirts, a species of vertebrate that feed on planktons on the ocean floor. This particular Goniodoris sp. was found off Mabini, Batangas. The Gymnodoris sp. is a yellow sea slug that could be considered a beast as it feeds on its fellow nudibranchs – other species of nudibranchs, that is. 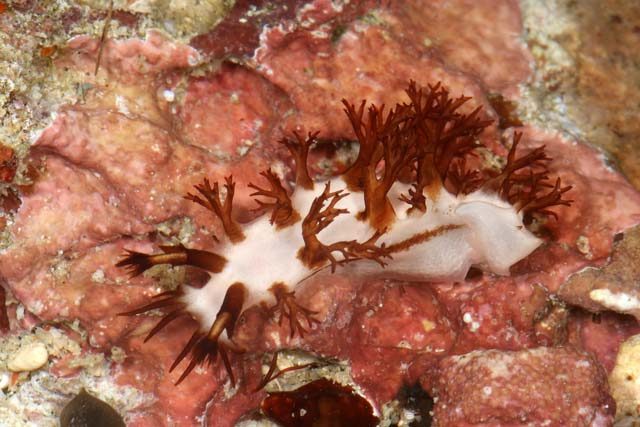 Tritonia sp. is a white sea slug with tentacles resembling those of tree roots and branches. They swim in depths of up to 40 m. This particular species was spotted near Mabini, Batangas.