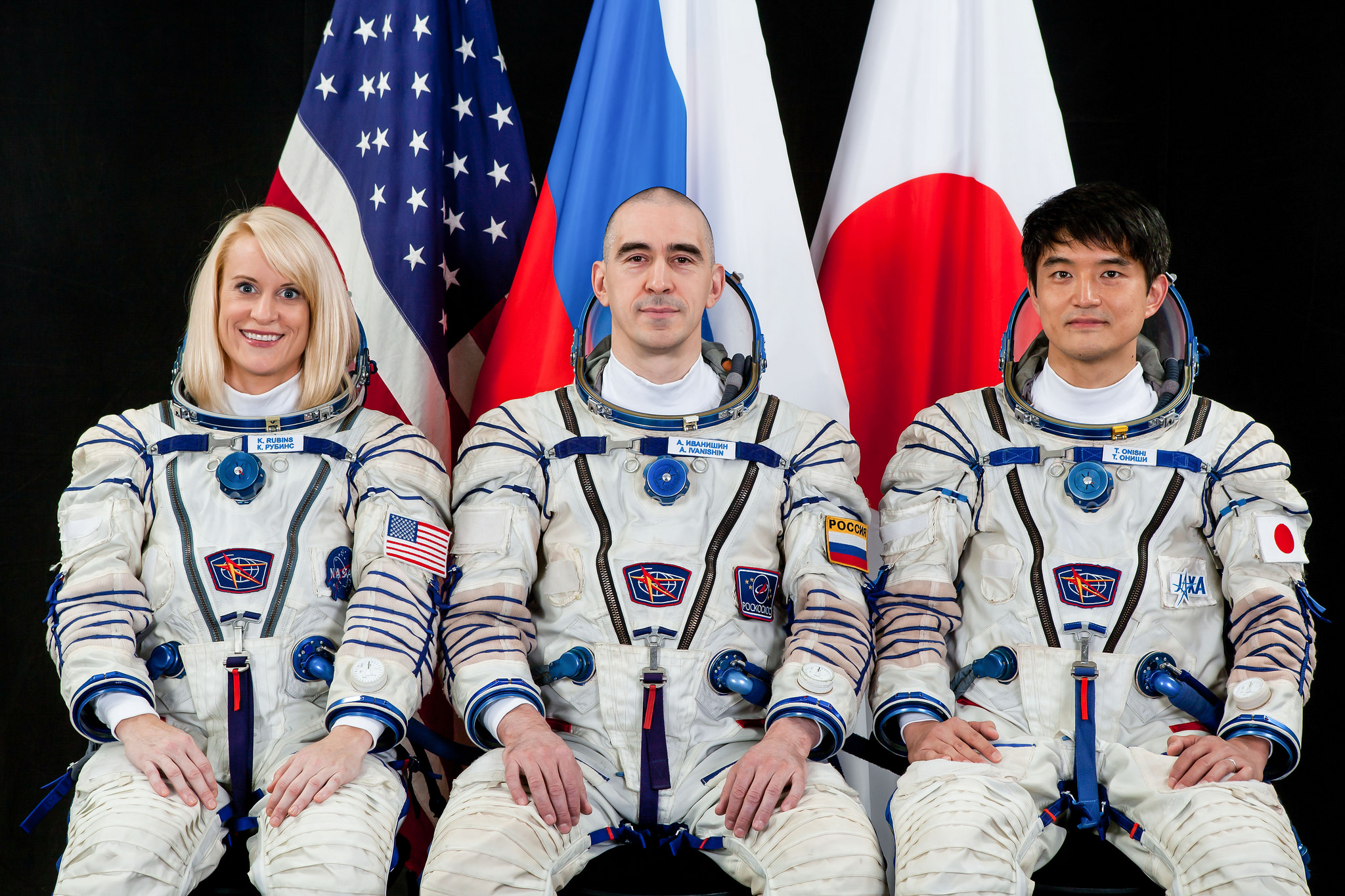 The trio landed southeast of the Kazakh steppe town of Zhezkazgan in frosty conditions after a flight from the orbital lab.

“Landing has taken place!” Russian mission control stated, with commentators on NASA TV noting that the Soyuz craft had landed in an upright position.

Molecular biologist Rubins and Onishi were both returning from their first missions in space, while flight commander Ivanishin also undertook a 5-month mission at the ISS 5 years ago.

Their journey home marks the first complete mission at the orbital lab for a new generation of Soyuz spacecraft with upgraded features.

The trio’s arrival at the ISS was delayed by two weeks as Russian space officials carried out further software tests on the modified Soyuz MS-01 vehicle.

Rookie Rubins’ participation in the mission generated particular excitement after NASA announced plans for the career scientist to sequence DNA aboard the ISS in a world first.

NASA said the biomolecule sequencer investigation could help identify potentially dangerous microbes aboard the ISS and diagnose illnesses in space.

Rubins was also the first woman aboard the ISS since Italian Samantha Cristoforetti returned to Earth with the record for the longest single spaceflight by a woman (199 days) in June last year.