‘Fire in space’ experiment to kick off aboard US cargo ship 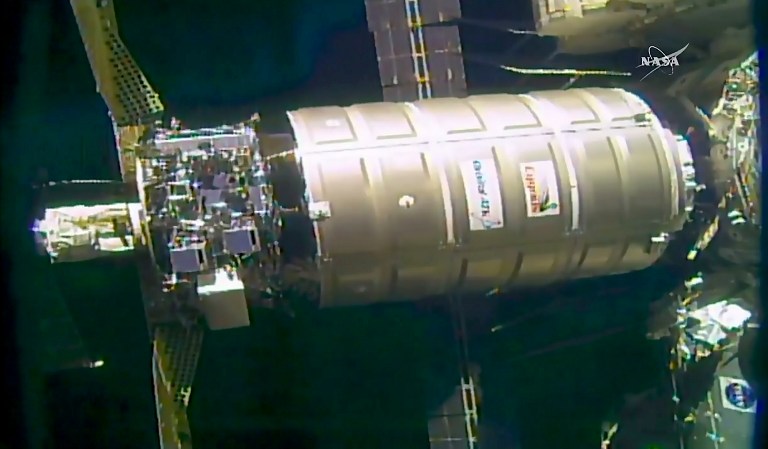 MIAMI, USA – How does fire act in space? Researchers will soon find out, by igniting nine different materials aboard an unmanned spaceship on its way to a fiery re-entry to Earth’s atmosphere, NASA said Monday, November 21.

The Cygnus cargo ship operated by the US company Orbital ATK left the International Space Station, packed with 1.5 tons of garbage, at 8:22 am (1322 GMT) on Monday.

Ultimately, the whole spaceship and its contents will burn up on re-entry to Earth’s atmosphere at 6:30 pm (2330 GMT) Sunday.

But until then, the spaceship transforms into a test bed that aims to improve safety for astronauts living in space by helping experts better understand how fire behaves in microgravity.

“A spacecraft fire is one of the greatest crew safety concerns for NASA and the international space exploration community,” said project manager Gary Ruff, part of the team working on the experiment known as the Spacecraft Fire Experiment, or Saffire.

Each sample is two by 11 inches (5 by 28 centimeters), and is placed in a separate compartment for the fire study.

“Will an upward spreading flame continue to grow or will microgravity limit the size?

“Secondly, what fabrics and materials will catch fire and how will they burn?”

NASA said the first fire in the series of experiments would start about 5 hours after the Cygnus departed.

The goal is “to help investigators better understand flammability of these materials in a microgravity environment,” said a statement by Orbital ATK.

The company said data will be downloaded from the spacecraft via telemetry.

Cygnus launched from Wallops Island, Virginia and arrived at the ISS on October 23, carrying 5,100 pounds (2,300 kilograms) of food, supplies and science experiments for the team of global astronauts living in orbit.

Orbital ATK and SpaceX have each been awarded NASA contracts worth more than one billion dollars to supply the space station. – Rappler.com