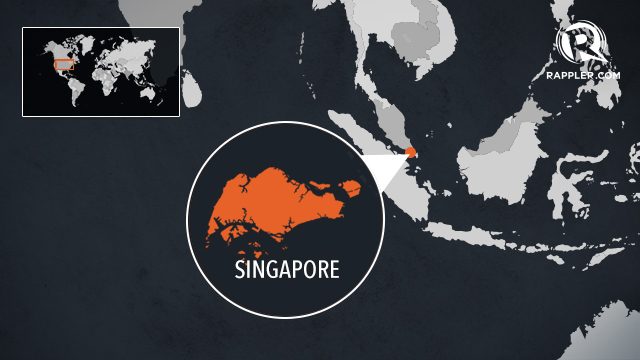 SINGAPORE – An endangered giant sea turtle was found dead on a Singapore beach with its shell sliced in half, likely by a boat’s propeller, experts and the man who discovered it said Tuesday, January 3.

Chandran V R said he found the turtle, described as more than one meter (3.3 feet) long, while jogging along a beach in the city-state’s east on Monday.

“The smell was overpowering, and when I followed the smell I saw a bulky item… I walked towards it and saw the turtle and it was dead,” he told AFP.

“Cautiously I walked around it and I can see that there was a slash or a cut (on the shell)… In my opinion it was probably done by a propeller.”

Chandran, a property executive, said he called the police.

“I was quite concerned… I just don’t want people to dismember the body. It’s a turtle, people do eat turtles in this part of the region,” he said.

“From the injury scars, it most definitely was a boat strike. The propeller mark was likely from a large one and it seems the turtle was making a dash for cover,” Beng told AFP.

Beng said marine animals are at risk from boats because Singapore is one of the world’s busiest ports and its shipping lanes “bisect the longer coastal beaches of our main island from the richer coral reefs of our southern islands”.

Beng urged boat crew to be vigilant to avoid hitting wildlife and said they should ideally maintain a distance of 50 metres and reduce speed when animals are sighted.

A dolphin carcass was found on a Singapore beach last year, while a dead sperm whale was washed ashore in 2015. One expert said at that time that the whale could have collided with a boat. – Rappler.com