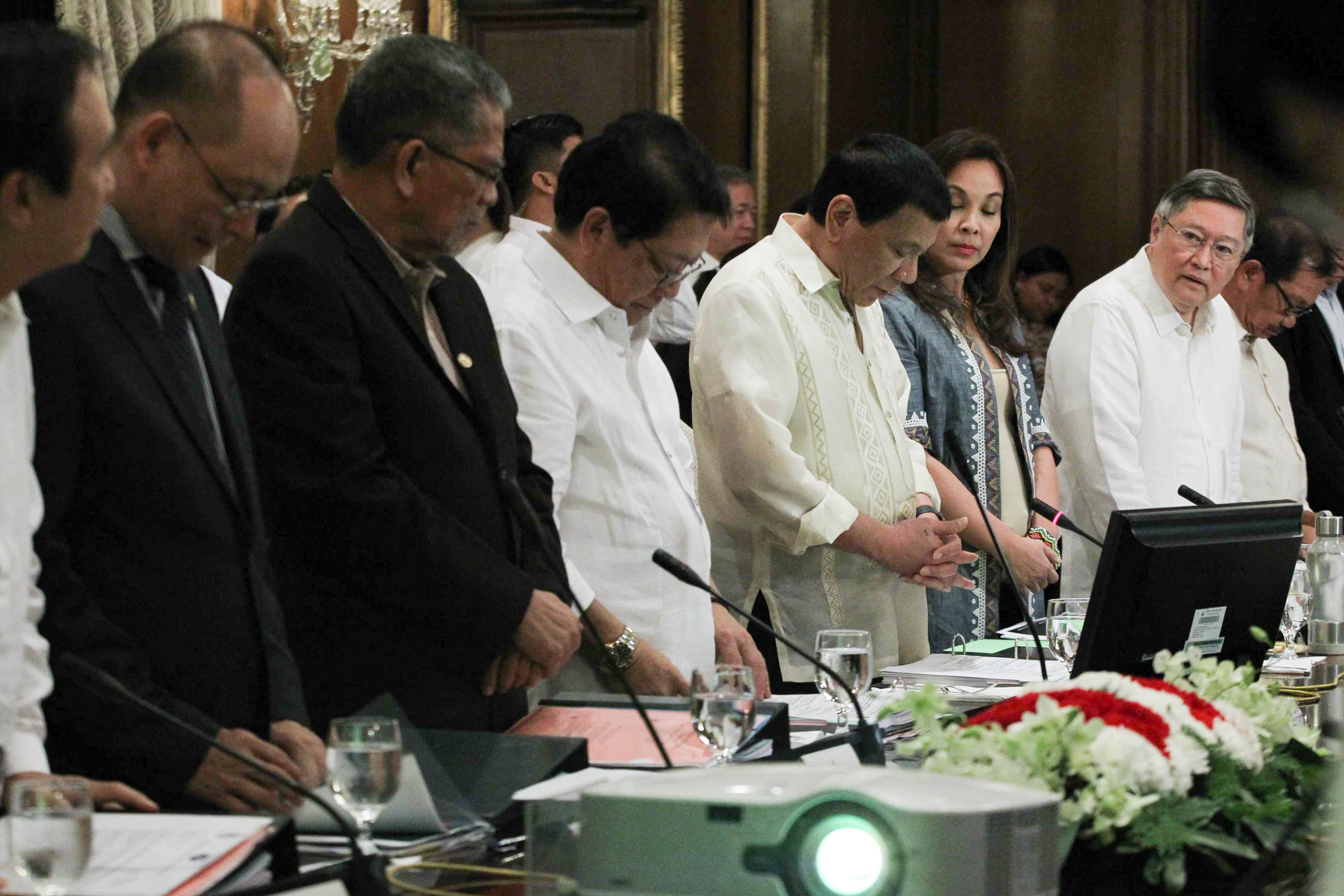 MANILA, Philippines – President Rodrigo Duterte agreed to sign the Paris climate deal after being assured that the ambitious contribution submitted by the Philippines to the United Nations under the deal can still be revised.

“When it was clarified that the 70% can be changed, that was also the big – it allowed them, it allowed him to finally say ‘yes’ last year,” Climate Change Commission Vice Chairperson Secretary Vernice Victorio told Rappler on Wednesday, March 1.

The day before, Duterte signed the “Instrument of Accession,” a document signifying the country’s intent to ratify the historic Paris Agreement on Climate Change. It will be sent to the Senate for concurrence, the last step in the ratification process.

The country’s Intended Nationally-Determined Contribution (INDC) to the Paris climate pact states that the Philippines intends to reduce its carbon emissions by 70% by the year 2030, provided there is aid from the international community.

This ambitious voluntary commitment was Duterte’s “main contention from the start,” said Victorio.

Aside from being told the INDC can be revised, Duterte was also driven to sign the Paris agreement when he saw that a majority of his Cabinet voted for ratification. 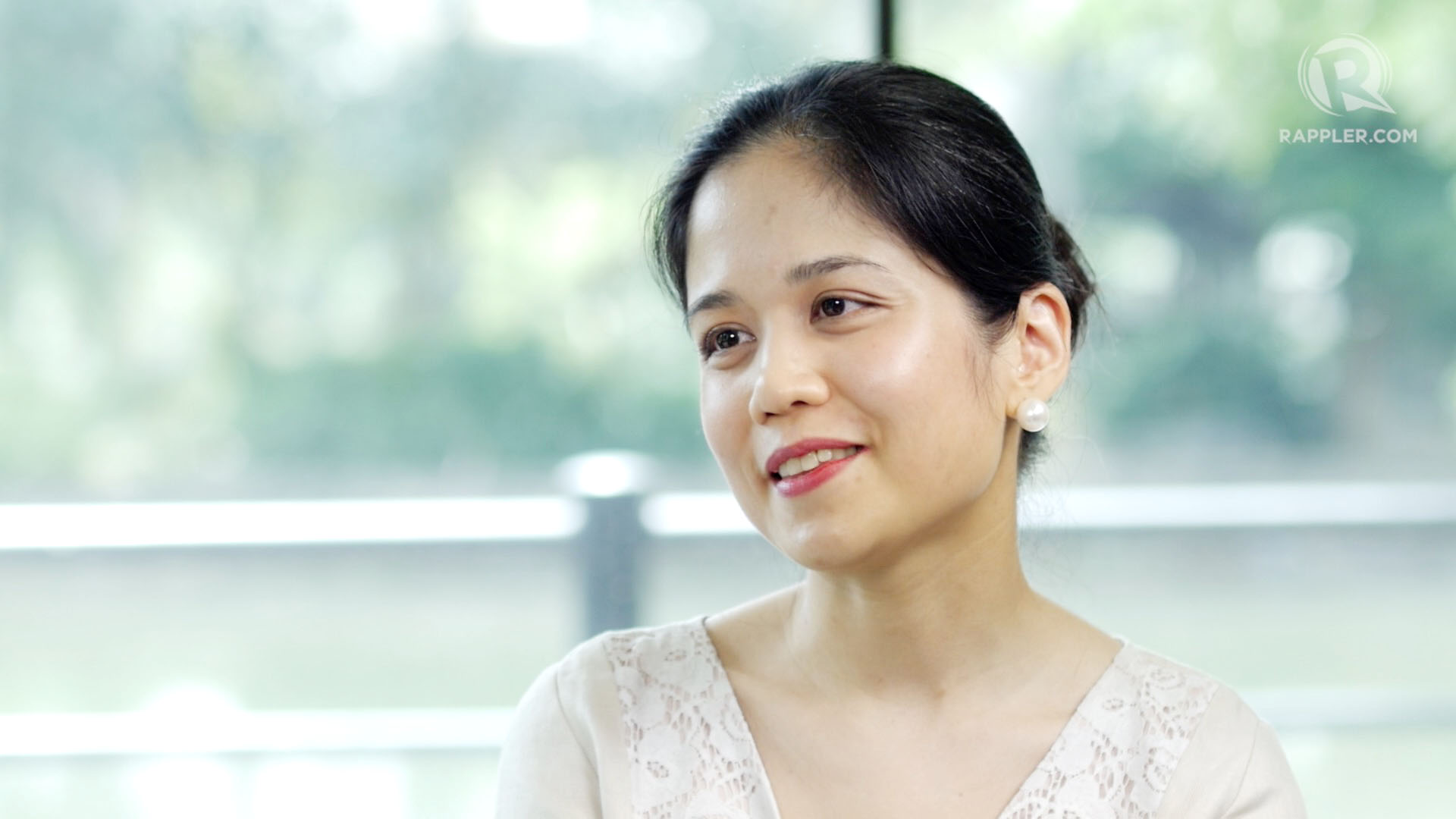 The CCC is now working to “update” the INDC with a more “realistic” version.

“Now we’re trying to see what’s the more practical way, what is the most realistic commitment we can give for the Paris Agreement,” said Victorio.

As a “last minute” assurance to a hesitant Duterte, the economic advisers in his Cabinet pushed for the inclusion of a declaration that would emphasize that the interests of the country would still be prioritized.

“The economic team assured him, and then as a last minute assurance – it’s also in the Instrument of Accession – is that we had a declaration which actually says that the Constitution will still take supremacy. This does not mean we are letting go of our rights for financial support, capacity, technological support from other countries. And we are still, of course, going to revise the commitment,” explained Victorio.

Revising the INDC has always been an option for the Philippines. The United Nations Convention on Climate Change gives developing countries a bit more “flexibility” in their contributions.

She pointed out that the CCC was given less than a year to prepare the INDC. At the time it was submitted, the global community was building momentum for the 21st Conference of Parties, the 2015 climate conference where the Paris deal was signed.

It was perceived as important for the Philippines, among the developing countries most active in climate negotiations, to submit an ambitious INDC.

“They were really trying to say, ‘oh, let’s show high ambition so that we can attract all the support,’” said Victorio.

Though the INDC had the ambitious “70%” figure, it also stated that the reduction target could be met only if the international community provides aid.

“But sometimes that condition on support gets lost so some people got scared by the ’70%,’” said Victorio.

Duterte was among those who balked at the commitment. As he has mentioned in several speeches, he thinks such an ambitious target for reducing emissions will constrain the Philippines from operating more coal-fired power plants.

In the end, what stuck to Duterte’s mind were statistics showing how the Philippines contributes only 0.3% of global carbon emissions while being consistently among the top 5 countries most vulnerable to climate change.

“Our President is a very practical person. For him, you’re most vulnerable, you’re a small emitter, so what are you going to do?” said Victorio.

Despite his misgivings, Victorio is confident that climate change is a priority under the Duterte administration.

Climate change is part of Duterte’s Philippine Development Plan 2017-2022. A cluster in the Office of the Cabinet Secretary is focused on climate change.

“Climate change is so much part of his agenda. If you can see the way the administration is currently structured, we even have some point persons in the Office of the Cabinet Secretary looking at climate change. It’s in the Philippine Development Plan, it’s in his agenda. It’s everywhere. So don’t worry, [for] those who think he’s not into climate change,” said Victorio.

Most telling of all, said Victorio, is how Duterte made sure secretaries, not just undersecretaries, were present at the first Climate Change Commission and Advisory Board en banc meeting on January 31.

It’s a sign that the President takes climate change and the Paris climate pact seriously, she said. – Rappler.com