The Ivatan genealogy in my DNA 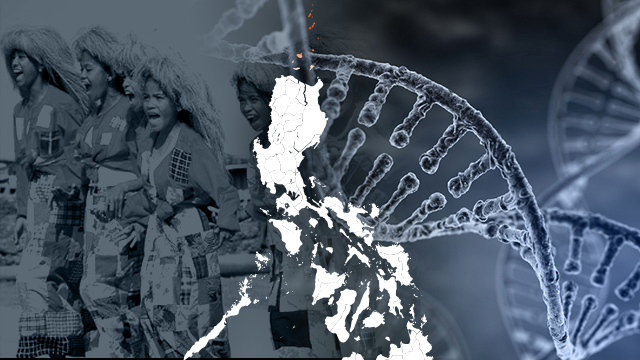 I am an Ivatan, a native of Batanes, the northernmost province of the Philippines.

There are 11 islands politically belonging to Batanes, 3 of which are inhabited – Batan, where Basco, the capital is located, Sabtang in the south, and Itbayat, the northernmost inhabited island in the Philippines. The word “Ivatan” also refers to our language which belongs to the Austronesian language family.

There has been ongoing arguments on our origins. One model (“Out-of-Taiwan”) describes southward migration of our ancestors from Taiwan who arrived in Itbayat 4000 years ago. However, a separate historical record says that the present Ivatans originated from the Ibanags. Because of these varying accounts, I sifted through the 600-year old labyrinthine library of the University of Cambridge (UC) and do an independent research and even had my DNA analyzed.

A brief history of our past: the earliest documents

According to Blair and Robertson (1911; footnote) Batanes and Babuyanes were collectively referred to as “Brazil” islands possibly in the 16th century or even earlier.  It was named so because of the brazilwood (originally named as brezelwood in Europe) which resembles red-hot coals, or brasa in Spanish. However, because of the scarcity of historical records to support this statement, it has yet to be validated.

A book by Tiele (1880; translated in Dutch), Europeans in the Malayan archipelago 1556-1578 describes plans of possibly “exploring” Batanes by the Spaniards in the 1570’s. However, this plan was shattered due to the intrusion of 62 Chinese pirate vessels or junks in the coastal areas of Ilocos.

An account about the Ivatans entered into recorded history when a group of Japanese seafarers accidentally landed in Batanes on December 6, 1668 and were “under the power of the Batan people.” They left for Japan on April 14, 1670 and documented their lives in Batanes. (READ: Batanes Nature, Culture, History)

In 1687, an English navigator William Dampier along with Dutch sailors made contact with Batanes and stayed there for roughly two months. His document said that the people lived on “steep inhabited precipices” (we call them ijangs which can still be seen today) with houses small and low. (READ: William Dampier in Orange, Monmouth, Grafton, Bashee and Goat Islands)

Eventually, Spanish were around from 1776 to 1899 during the colonization period.

Because of curiosity, I decided to have my DNA analyzed – using Illumina human DNA chip. I was hoping at least this can cast clues on our roots and origins. DNA is that molecular material passed on to you by your parents; theirs from their parents and so on. Therefore it has a historical past of its own – they all came from our ancestors.

Ancestry composition. Results show that a huge percentage of my DNA composition is Southeast (SE) Asian and 2% Southern European, specifically Spanish. I was surprised I have Spanish ancestry. My mother confirmed that she does have Spanish ancestor. My mathematical computation says that he probably came from the 7th generation (great-great-great-great grandfather). This coincides with the Spanish period (oh dear, he must be sneaking). Or, he might be one of those Spaniards stranded in Itbayat during the galleon trade era after their ship got wrecked (Dominican archives have it; unconfirmed).

Of course, his DNA composition in me has “faded” as his descendants or our latter ancestors have intermarried with other Ivatans (i.e. Southeast Asians), hence, the very insignificant 2%. Apparently, the Spanish genes in the Ivatan population seem to diminish with time.

DNA map view says I have 5th cousins in Spain and several others in Europe. It also shows I have relatives to at most 4th degree cousins in the coastal Southeast Asia.

Paternal DNA. I have inherited my Y chromosome exclusively from my father. Results say I have an O1 haplogroup which appeared 30,000 years ago and is found at its highest levels among the indigenous Taiwanese and on the southeastern coast of China. Specifically, I belong to the O1a1* subgroup which is common to both Taiwanese and Ivatans. I also strongly share this haplogroup with the Malagasies (or the natives of Madagascar). This means  that my ancestral paternal DNA traces its roots from Taiwan going down southwards through Batanes. This supports the “Out-of-Taiwan” model.

Maternal DNA. The mitochondria which are organs inside the cells are host to a genome which I inherited solely from my mother. Result says I belong to E haplogroup which originated in the Indonesian archipelago then spread northward. Specifically, I belong to E1a1a subgroup which appeared roughly 10,000 years ago and is common to Ivatans and among Filipinos. These evidences suggest that my maternal ancestors possibly came from northern Luzon which supports the historical record that “the present population of Batanes is composed very largely of Ibanag, introduced there as colonists by the Dominican Friars.”

In conclusion, my whole genome scan suggest that my ancestors from my maternal side could have probably came relatively recently from northern Luzon (northern movement); my paternal side from ancient Taiwan (southward). Therefore, a two-directional movement converging in Batanes came into play – the ancient southward and the recent northward – in peopling Batanes by the Ivatans. While the former is extinct, it could, like modern migrations, have happened in several waves; the latter still in operation.

These are glimpses of clues in a complex interplay of several possibilities and unless one can travel backwards in time and witness these movements, it has to be further validated… or perhaps its inherent obscurity is what makes it interesting. – Rappler.com 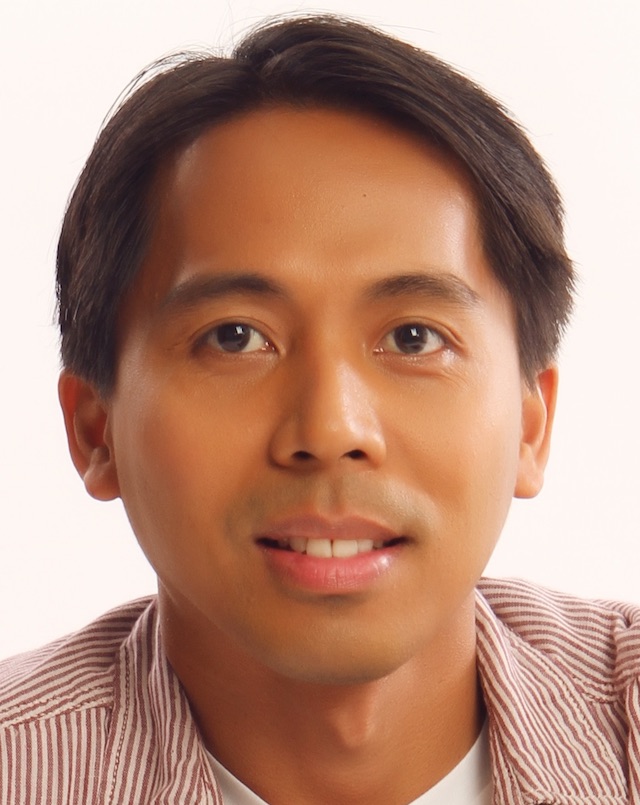 Dr. Nelzo C. Ereful is a post-doctoral researcher at the National Institute of Agricultural Botany (NIAB) in Cambridge, UK specializing in Molecular and Computational Biology. He is a primary author and co-author of scientific papers published in both nationally and internationally peer-reviewed journals. He finished his BS, MS and PhD at the University of the Philippines – Los Baños, Laguna. The author would like to thank Prof. Peter Bellwood, Celerina Navarro and Edwin Valientes for reviewing the initial draft of this article.

For an electronic copy of references, please access: http://bit.ly/2npU43h