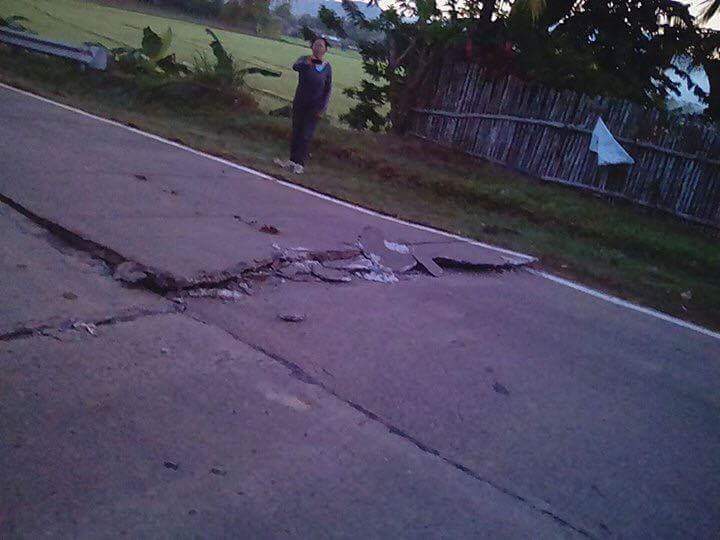 The quake struck at 5:21 am local time, with its epicenter located around 6 kilometers southwest of Wao, Lanao del Sur, at a depth of 1 kilometer, the Philippine Institute of Volcanology and Seismology (Phivolcs) said in its latest bulletin. It is of tectonic origin.

It was originally reported as magnitude 5.5 and centered near Kalilangan, Bukidnon by Phivolcs, but was revised up a few minutes later.

The quake was felt in these areas, according to Phivolcs:

The US Geological Survey measured the quake to be magnitude 5.6. 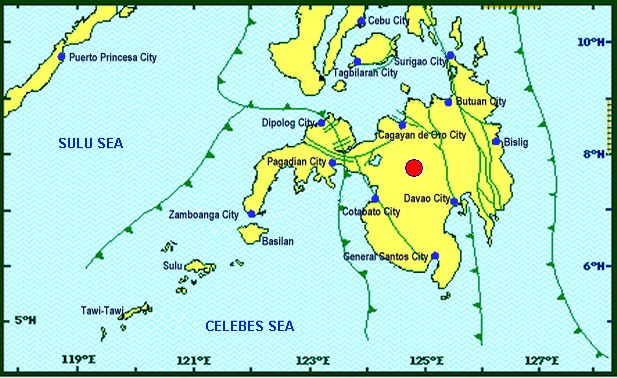 The quake caused damage to property and power outages in Lanao del Sur, according to Jennie Tamano, the province’s information officer.

There was a crack on the highway in Barangay Panang in Wao, which was “4 inches wide with a depth of 1 foot,” she said.

Two mosques were also damaged in Panang, while patients in the upper floor of a still-unnamed hospital were evacuated.

The provincial government is getting “piecemeal information” from the ground, but so far, there are no reports of casualties.

An assessment of the affected areas is ongoing as of posting time. Lanao del Sur Governor Bedjoria Soraya Alonto Adiong will check the area personally today “to see if there is a need to provide relief goods for the affected,” she said.

The area should brace for aftershocks, Phivolcs warned in its bulletin. – with reports from Bobby Lagsa and KD Suarez / Rappler.com