Viacom to no longer pursue Nickelodeon resort in Coron 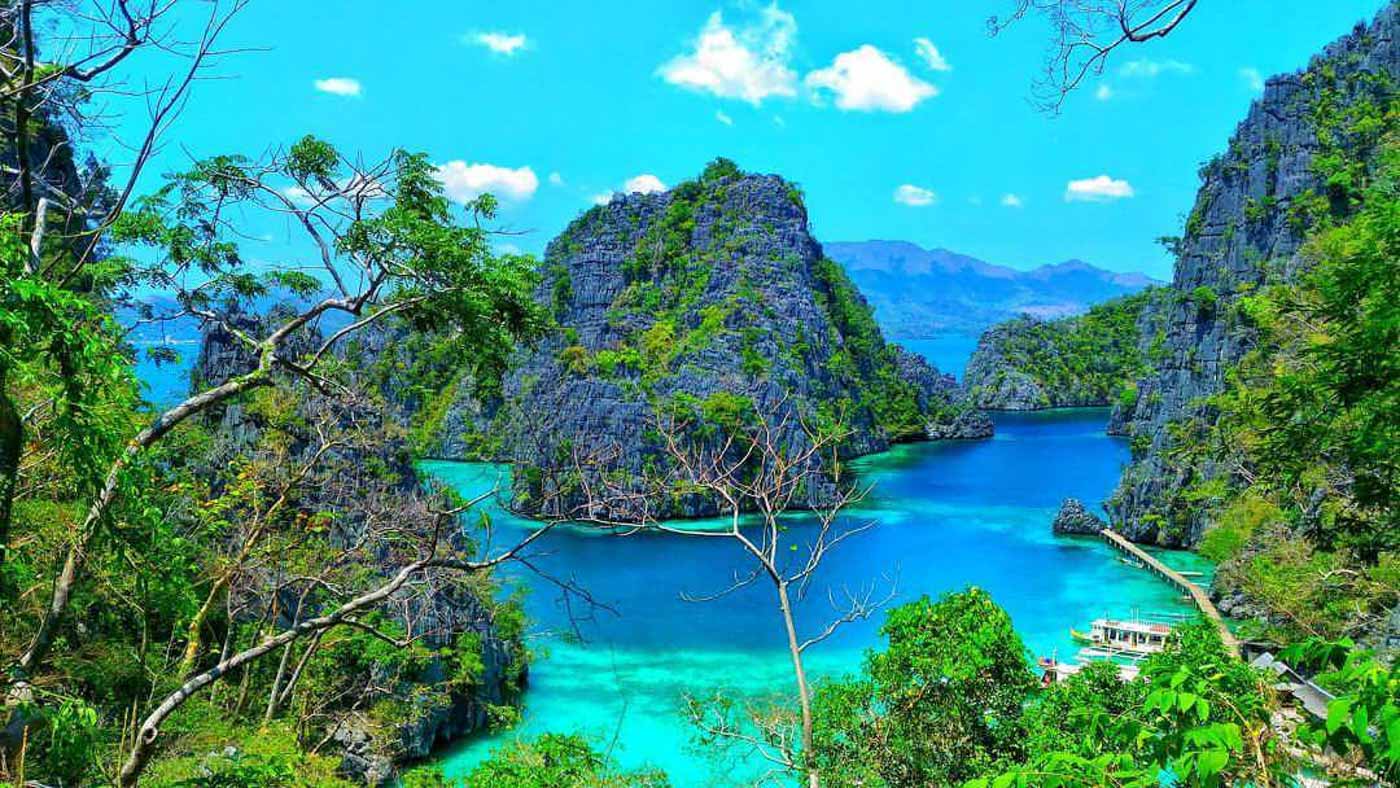 In a press statement sent to Rappler on Tuesday, August 22, VIMN said it decided to “mutually agree” with project developer Coral World Park (CWP) “to discontinue the IP licensing agreement” for the said Nickelodeon-branded tourism infrastructure.

“Therefore, VIMN and Nickelodeon will no longer be involved with this proposed development,” said Adeline Ong, VIMN Asia’s Senior Director of Corporate Communications.

The statement comes a few weeks after Greenpeace urged VIMN to end its partnership with CWP which the green groups found to have “no historical background of any conservation effort anywhere else in the Philippines.”

“Drop this outrageous project as early as possible, or else face a possible reputational backlash,” warned Vince Cinches, Oceans Campaigner of Greenpeace Philippines, said in a press conference in Puerto Princesa on July 27.

Cinches said the CWP had yet to submit a master plan since the global media company announced in January its plan to build the “world’s first undersea attraction and Nickelodeon’s first resort in Southeast Asia.” (READ: Nickelodeon to build Philippine underwater theme park)

Slated to open in 2020, the ambitious project aimed to develop a 400-hectare area, with 70 hectares set aside for the resort’s accommodation and 30 hectares for the themed attraction.

The planned attraction drew flak from environmental and civil society organizations, including the Tagbanua Tribes of Coron Island Association, Incorporated (TTCIA), which asserted Coron was not just a place of ecological importance boasting spectacular sceneries but also a place of cultural value that needs to be preserved. (READ: Tagbanua to Nickelodeon: ‘We don’t need an underwater theme park in Coron’)

“Chances are, we’ll not be able to do our traditional practices should we let them in,” said Armil Pe Abella, a member of Tagbanua tribe who acquired a certificate of ancestral domain title, which grants them authority over 24,264-hectare land and seascape around the municipality of Coron.

An online petition against the project had garnered over 263,000 signatures.

“Why do Coron and the Philippines need artificial attractions? Coron is already so beautiful in its natural state,” said petitioner Anna Oposa, Save Philippine Seas executive director.

AA Yaptinchay, executive director of Marine Wildlife Watch of the Philippines, lauds VIMN for making such an announcement.

“This is a welcome development. We congratulate VIMN for discerning, not only which responsible companies they partner up with, but we hope with sincere concern on how these developments can negatively affect the natural environment,” he told Rappler.

Yaptinchay added the conservation community will remain watchful, in case the developer decides to push through with the project. “We are still cautious though that the planned development by Coral World Park is still active, possibly with a new, less responsible partner. We will be vigilant,” he added.

Cinches said VIMN’s abandonment of the project partnership with CWP is a warning to other investors who may consider engaging with the latter in the future.

“It’s not wise to partner with Coral World Park at this moment because Nickelodeon already abandoned that kind of partnership, so the [project] could not be revived anymore,” he told Rappler.

In a joint statement, conservation groups in the country urged the local government of Coron, the provincial government of Palawan, and Philippine environmental regulatory institutions to reject any potentially destructive project proposals anywhere in the province and the country. – Rappler.com