Some antidepressants may be linked to dementia – study

Apr 26, 2018 10:23 AM PHT
Agence France-Presse
Facebook Twitter Copy URL
Copied
'What we don't know for sure is whether the medication is the cause' of the dementia, says a co-author of the study 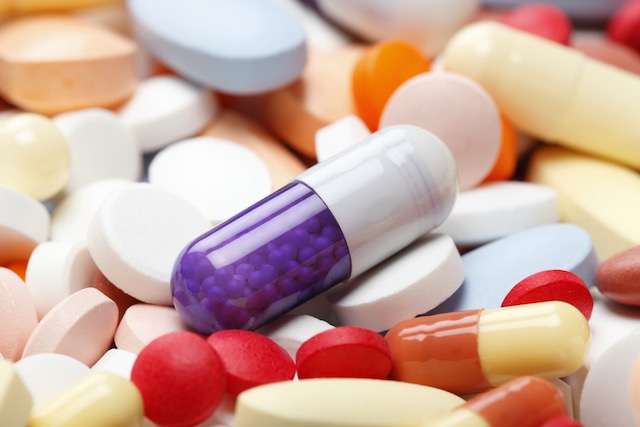 PARIS, France – Long-term use of certain antidepressants have been linked to dementia in a large British study, researchers said Thursday, April 26, though they could not definitively conclude that the drugs were the cause.

The study in more than 300,000 people in Britain found that those diagnosed with dementia were almost a 3rd more likely to have been prescribed so-called anticholinergic medicines to treat depression and certain bladder conditions between 4 and 20 years earlier.

“What we don’t know for sure is whether the medication is the cause” of the dementia, said George Savva from the University of East Anglia’s School of Health Science. He had co-authored the study in the BMJ medical journal.

“It could be that these medications are being prescribed for very early symptoms indicating the onset of dementia.”

Anticholinergic drugs block certain nerve impulses to reduce spasms of the bladder muscles, for example, and to ease depression symptoms or Parkinson’s Disease.

Anticholinergic antidepressants include Amitriptyline, Dosulepin, and Paroxetine, said the researchers who had compared the medical records of 40,770 dementia patients over 65 to those of 283,933 people without dementia.

“More than 50 million people worldwide are affected by dementia and this number is estimated to be 132 million by 2050,” Savva said in a statement.

“Developing strategies to prevent dementia is therefore a global priority.”

The team urged people taking anticholinergic medicines not to stop until they have consulted their doctor or pharmacist. – Rappler.com