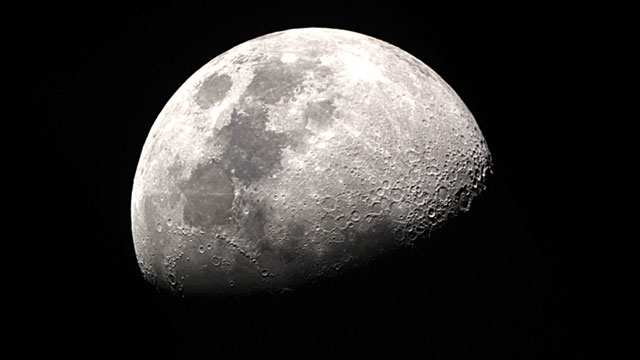 TOKYO, Japan – Toyota is teaming up with Japan’s space agency on a planned mission to the Moon, with the Japanese auto giant expected to develop a lunar rover, officials and local media said Wednesday, March 6.

It will be the car manufacturer’s first full-fledged entry into space exploration, after the company jointly developed a small robot sent to the International Space Station.

“We are planning to cooperate with Toyota in an exploration mission to the Moon,” said a spokesman with the Japan Aerospace Exploration Agency (JAXA). (READ: Touchdown: Japan probe Hayabusa2 lands on distant asteroid)

Details will be announced by JAXA and Toyota Tuesday next week when the space agency hosts a symposium in Tokyo, the spokesman told the Agence France-Presse.

Toyota also confirmed plans to announce a joint project with JAXA “on mobility and a space probe” but declined to comment further.

Jiji Press news agency said the car giant is expected to jointly develop a “mobility method” to be used on the lunar surface for the mission.

The mission is part of renewed global interest in the Moon, sometimes called the “eighth continent” of the Earth, and comes 50 years after American astronauts first walked on the lunar surface.

Before humans set foot on the lunar surface again, NASA aims to land an unmanned vehicle on the Moon by 2024.

So far, only Russia, the United States and China have made the 384,000-kilometer (239,000-mile) journey and landed spacecraft on the Moon.

Last month, Israel launched a spacecraft that aims to join them.