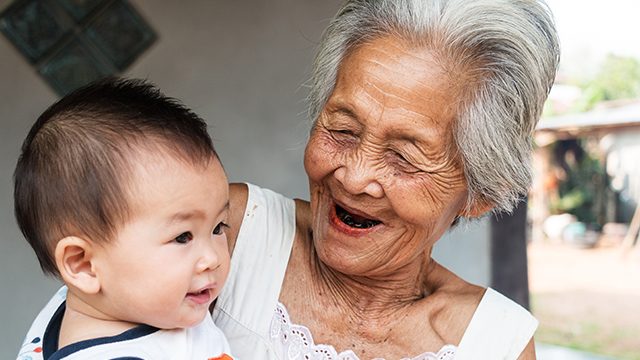 GENEVA, Switzerland – Global life expectancy grew by 5.5 years between 2000 and 2016, the World Health Organization said Thursday, April 4, warning though that unequal income and access to healthcare translates into far shorter lives for many.

The first 16 years of the century saw dramatic drops in deaths among children under 5, especially in sub-Saharan Africa, where progress has been made against malaria, measles and other communicable diseases, WHO said.

Life expectancy has also increased thanks to advances against HIV/AIDS, which ravaged much of Africa in the 1990s.

But despite progress in poorer countries, WHO said there remained significant life expectancy gaps between developed and developing nations.

People in low-income countries live 18 fewer years on average than those in high-income nations, statistics showed.

In Lesotho, for instance, people on average live to be just 52, or 53 in the Central African Republic 53 years of age, compared to over 83 for Switzerland and over 84 in Japan.

While most people who die in rich countries are old, nearly one in three deaths in poorer countries are children under five, WHO said.

For the first time, WHO broke down its global health statistics by sex, clearly showing that females have better longevity prospects than males.

At birth, babies are more likely to be male than female, with some 73 million boys expected to be born this year, compared to 68 million girls, WHO said.

But due to greater biological frailty and riskier behaviours, mortality rates tend to be higher among boys and men, and the ratio shifts as the population ages.

One reason why women appear to live longer is that they tend to be better about using available healthcare.

It is therefore perhaps not surprising that the gap between men’s and women’s life expectancy is narrowest in places where women lack access to health services.

Overall, the statistics showed that life expectancy has risen in most countries, including significant jumps in places like Eritrea, where people on average are now expected to live 22 years longer than the 43 years predicted in 2000.

People in the United States have meanwhile seen their life expectancy slip from 79 years in 2014 to 78.5 years two years later, the WHO numbers showed.

Asma said the drop was in part driven by the obesity epidemic. – Rappler.com