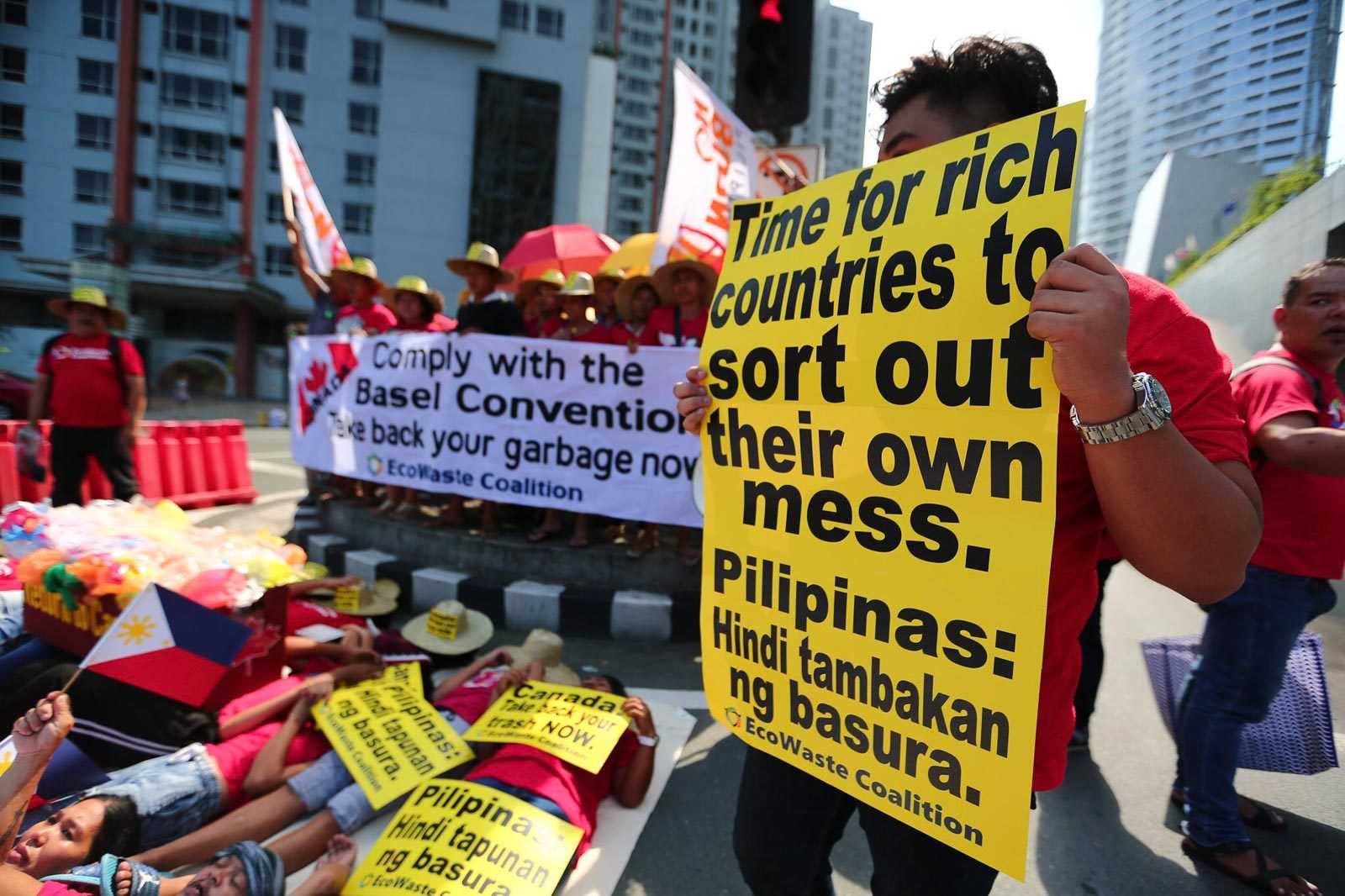 Facebook Twitter Copy URL
Copied
As one Asian country after another shuts the door on scrap exports, it is becoming increasingly clear that business as usual will not solve the plastic pollution challenge

Less than two years after China banned most imports of scrap material from abroad, many of its neighbors are following suit. On May 28, 2019, Malaysia’s environment minister announced that the country was sending 3,000 metric tons of contaminated plastic wastes back to their countries of origin, including the United States, Canada, Australia and the United Kingdom. Along with the Philippines, which is sending 2,400 tons of illegally exported trash back to Canada, Malaysia’s stance highlights how controversial the global trade in plastic scrap has become.

Malaysia, Thailand, and Vietnam are all halting flows of plastics that once went to China but were diverted elsewhere after China started refusing it. They are finding support from many nations that are concerned about waste dumping and marine plastic pollution. At a meeting in Geneva in May 2019, 186 countries agreed to dramatically restrict international trade in scrap plastics to prevent plastics dumping.

As I show in my forthcoming book, Waste, scrap material of all kinds is both a resource and a threat. The new plastics restriction allows less wealthy countries to exercise their sovereign right not to accept materials they are ill-equipped to handle. This narrows options for wealthy countries that used to send much of their plastic and paper scrap abroad, and is a small but symbolic step toward curbing plastic waste.

PROS AND CONS. Single-stream recycling in the US has increased resource collection, but it generates contaminated materials that cost more to recycle.

A trade with few rules

The Basel Convention, which governs the international waste trade, was adopted in 1989 in response to egregious cases of hazardous waste dumping on communities in Africa, the Caribbean and Asia. Many of its goals remain unfulfilled, including a ban on shipments of hazardous waste from wealthy to less-wealthy nations for final disposal, and a liability protocol that would assign financial responsibility in the event of an incident. And the agreement has largely failed to encompass newer wastes, particularly discarded electronics.

The new provision, proposed by Norway with broad international support, takes a more aggressive approach. It moves plastic scrap from one category – wastes that can be traded unless directly contaminated – to another group of materials that are not deemed hazardous per se, but are subject to the same trade controls as those classified as hazardous. Now these plastics can be shipped overseas for disposal or recycling only with the express consent of the importing country.

The United States signed the treaty in 1989, but never ratified it and is not bound by the treaty’s terms. However, Basel Convention member countries cannot accept any restricted waste imports from the United States unless they have reached a bilateral or regional agreement that meets Basel’s environmental provisions. The US already has such an agreement with fellow OECD member countries.

Operation National Sword, China’s policy restricting imports of post-consumer scrap, was a major driver for updating the treaty. Before the ban China imported nearly half of the world’s scrap plastic and paper. Now scrap exporters in wealthy nations are struggling to find alternate markets overseas and boost domestic recycling.

Crisis and opportunity for US recyclers

Most US waste and recycling policies are made at the local level, and the past year has been a transformative period. Without ready markets abroad for scrap, recyclers are raising prices, which in turn is leading some municipalities to reduce or eliminate curbside recycling programs. Many plastic products in groups 3 to 7, the least recyclable types, are being sent to landfills.

More positively, recycling authorities have launched public education campaigns, and investment in recycling infrastructure is on the rise. There is palpable energy at trade meetings around improving options for plastics recycling. Chinese companies are investing in US pulp and paper recycling plants, and may extend into plastics.

Green-leaning states and cities across the nation have passed strict controls on single-use consumer plastics. However, businesses are pushing back, and have persuaded some US states to adopt preemptive measures barring plastic bag bans.

The greatest immediate pressure is on international scrap dealers, who are most immediately affected by the Norway Amendment and vocally opposed it. They are also under stress from the US-China tariff wars, which could make it difficult for them to send even clean, commercially valuable scrap to China.

Under the Norway Amendment, nations can still export plastic scrap if it is clean, uncontaminated and of high quality. The measure effectively distinguishes between waste – which has no value and is potentially harmful – and scrap, or discarded materials that still have value.

This bifurcation matters for the US and other countries that formerly outsourced their recycling to China and are having trouble creating domestic demand for recovered plastics, because it makes a legitimate trade in plastic and other marginal scrap possible. However, there is still no guarantee that this scrap can be reprocessed without harm to workers or the environment once it has reached the importing country.

Nor will the Norway Amendment do much to reduce marine plastic pollution directly. Only a tiny fraction of ocean plastics originate from shipped plastic scrap from rich countries. Most come from items that are used and discarded on land and never enter a recycling system.

Curbing plastic pollution will require broader action, with a focus on coordinating scattered global initiatives and building up relevant international law. Implementing extended producer responsibility for plastics, which could require manufacturers to take plastic products back at their end of life and dispose of them in approved ways, would be a useful step. However, it should not supplant ongoing efforts to reduce production and use of plastics, which contribute to climate change as well as waste.

Solutions may come from the top down in European nations or the bottom up in the United States. But as one Asian country after another shuts the door on scrap exports, it is becoming increasingly clear that business as usual will not solve the plastic pollution challenge.

Kate O’Neill is an Associate Professor on Global Environmental Politics at the University of California, Berkeley.