Jun 22, 2019 10:23 AM PHT
Facebook Twitter Copy URL
Copied
A study published in 'Science' looked at how often people in 40 different countries decided to return a lost wallet to the owner. Surprisingly, in 38 countries, the wallets with higher sums of money were returned more often than those with smaller amounts. 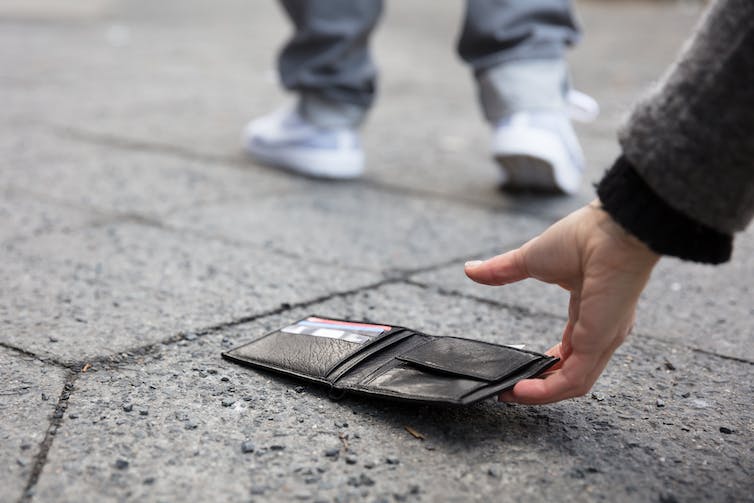 Honesty is one of the traits we value most in others. We often assume it is a rather rare quality, making it important for us to find out who we can actually trust in this selfish world. But according to new research, there’s no need to be so cynical – it turns out most people in the world are honorable enough to return a lost wallet, especially if it contains a lot of cash.

The study, published in Science, looked at how often people in 40 different countries decided to return a lost wallet to the owner, after the researchers handed it in to the institution in which they said it had been found. Surprisingly, in 38 countries, the wallets with higher sums of money were returned more often than those with smaller amounts. This was the opposite of what the researchers had expected, they thought there would be a minimum dollar value at which participants would begin to keep the money.

Overall, 51% of those who were handed a wallet with smaller amounts of money reported it, compared with 72% for a larger sum. The most honest countries were Switzerland, Norway and the Netherlands whereas the least honest were Peru, Morocco and China.

So why is this and what does it tell us about the psychology of honesty? To get an idea, I ran a very informal focus group to find out what kinds of things people may ask themselves when making a decision to return a found wallet. A common view was that no one wanted to appear to act in a socially unacceptable way, and nobody wanted to appear to be a thief. And, of course, the more money in the wallet, the greater the crime.

An important aspect of the new study, however, was that the wallets were handed in to people working in the institutions in which they were said to be found. Given that people in one institution may know each other and may start suspecting each other, there was a very real chance of being found out if the wallet was not handed in. This is perhaps different from finding a wallet yourself on public transport when all you may grapple with is your own conscience.

The “found wallet” test has been used in research before but this is the first global study to use it and it involved more than 17,000 lost wallets. In 2009, a researcher carelessly “dropped” a number of wallets all over Edinburgh to see what would happen. He got 42% of the wallets back, but wasn’t not the most interesting finding. It wasn’t only the money in the wallet that influenced whether it would be returned. Where a family photo, an image of a cute puppy, a baby, or an elderly couple were included, the chances of the wallet being returned significantly improved. 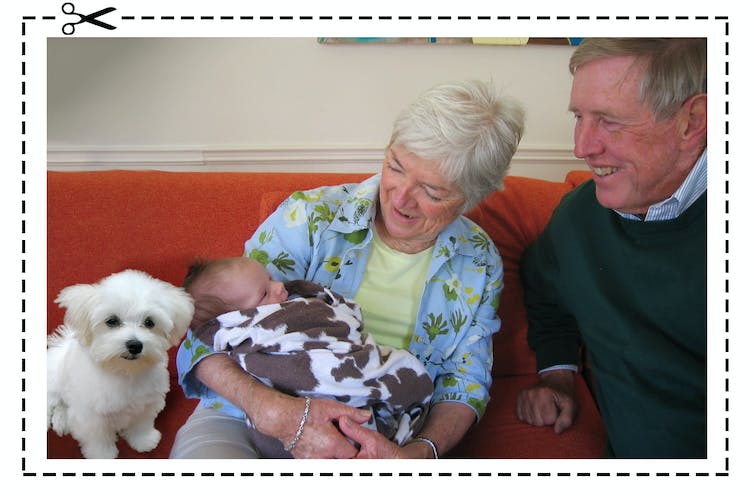 We value honesty and other moral traits higher than non-moral qualities, including intelligence or humor. As honesty has become one of the cornerstones of society, we start eduacting fellow citizens about it from an early age, even in nurseries. Developmentally, we make decisions early on about morality and moral behavior, such as whether to share a toy. In 1958, psychologist Lawrence Kohlberg developed an entire theory about the stages of moral development.

But doing the “right” thing is often very hard in reality. Recent research shows there is a trade off – acting honestly can significantly inhibit your own desires. Luckily, there are important advantages. One study suggests that there are tangible health benefits from being honest. In one study, researchers compared groups of people who were instructed to be either honest or dishonest, and found that the honest group reported fewer sore throats, headaches and general feelings of sickness during the duration of the experiment.

Being honest may also make people happier. This might be unsurprising when you consider a view in evolutionary psychology that honesty is a marker that encourages trust and cooperation. So being honest gets you more collaborators and greater success, meaning it provides an evolutionary advantage. If we have evolved in this way, then it is hardly surprising that making a dishonest decision may go against our very nature.

Given how socially important honesty is, we often struggle to deal with being dishonest ourselves – it can fundamentally threaten our view of who we are. Indeed behavioral economist Dan Arielly has shown that we often convince ourselves that we are honest even though we may behave dishonestly, as long as those moral lapses are not huge.

The memories of such failures can also become less vivid or even distorted over time. For example, we may attribute reasons for our behavior that aren’t entirely accurate (“I only kept the found wallet so I could give half of the money to a beggar”) but better support our views of ourselves. Essentially we are all moral hypocrites.

But which people are the most honest? We may be tempted to think it is those who are most trusted in our society. In the past, those in the UK who needed a passport application signed could choose from individuals from a number of trusted professions including bankers, priests, teachers, police officers and members of parliament. You probably smiled when you read that list – we’ve all heard of dishonest politicians, for example. Clearly, honesty is not universal in any profession, or among any one category of people.

We are all human, and as such open to the same psychological pressures and difficult choices when faced with temptation – we arrive at our own threshold of honesty, and these thresholds can change over a lifetime. There is evidence that, as we age, we get more honest as a result of becoming more norm focused – breaking the rules or seeking excitement becomes less common.

But is honesty the best policy? Probably. That said, we will all agree that a “little white lie” here and there may be the best option sometimes. For example, choosing dishonesty over hurting someone’s feelings could in many cases be compassionate and socially acceptable.

Knowing when to lie and understanding the consequences of it is the trick. Easing someone’s distress, or protecting ourselves from harm may certainly be acceptable – and we learn this too from an early age. I’ve concluded, for example, that telling a publisher that you’ve been working non-stop on an article as you rapidly approach deadline is a totally acceptable lie.

Nigel Holt is a Professor of Psychology at Aberystwyth University.