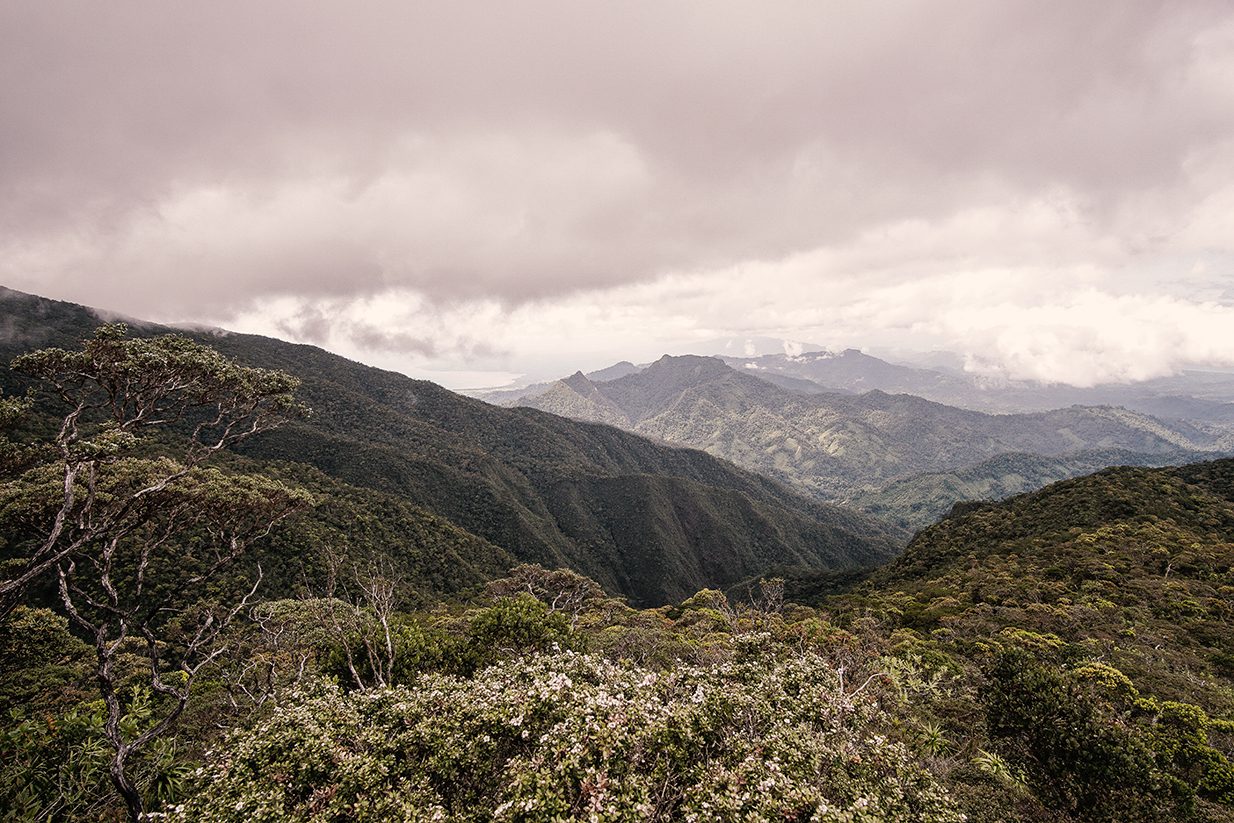 Facebook Twitter Copy URL
Copied
(UPDATED) Mount Mantalingahan Protected Landscape has been on the UNESCO World Heritage Site Tentative List since 2015. Local officials say its potential inscription will add 'another layer of protection' to the area.

“The inscription is extremely important to us because this will be another layer of protection for MMPL,” MMPL protected area superintendent Mildred Suza told Rappler on Sunday, June 23, during the MMPL’s 10th anniversary celebration sponsored by the USAID Protect Wildlife project.

“Once it’s finally inscribed as a UNESCO World Heritage Site, even more support will come in to help maintain its ecological integrity.”

MMPL was established as a protected area by virtue of Presidential Proclamation 1815. It covers 120,457 hectares encompassing the 5 southern Palawan towns of Bataraza, Brooke’s Point, Jose Rizal, Quezon, and Sofronio Española.

Despite being declared a protected area 10 years ago, Suza admitted that the MMPL is still not spared from non-traditional slash-and-burn farming, timber poaching, charcoal making, entry of plantation and other destructive activities that all contribute to the continued forest loss in the area.

“In our nomination dossier, all these threats to MMPL, as well as the corresponding actions of the management have been listed. [The UNESCO evaluation committee] will assess how effective the management is in addressing these threats,” said the superintendent, who only assumed the position two years ago.

Suza said the Forest Foundation Philippines “will fund a project to augment MMPL’s environmental enforcers.” Currently, the protected area office has only one permanent and two job order (non-regular) forest rangers who work with other environmental law enforcement agencies also tasked to safeguard the MMPL.

Meanwhile, the USAID Protect Wildlife is also assisting the MMPL Protected Area Management Board in preparating and finalizing an enforcement protocol for MMPL.

MMPL has been on the UNESCO World Heritage Site Tentative List since 2015. Over the past years, its nomination team – composed of the academe, government agencies, and non-government organizations in the province – has been complying with the UNESCO inscription requirements.

“After the UNESCO’s evaluation as to the completeness of nomination documents and ground validation in June 2020 onwards, we expect the inscription announcement or refer for further review decision early 2021,” she added.

“We are confident that the MMPL will be inscribed as such (UNESCO World Heritage Site), because it will not be evaluated if it does not meet the criteria. The mountain range is rich in exceptional biodiversity,” she said.

Suza said the MMPL has met two crucial criteria for natural heritage site category: exceptional biodiversity, and high endemicity or the rich number of threatened species native only to a geographic location.

Records show MMPL hosts at least 861 plant species and 169 vertebrate species, representing significant contributions to the known pool of Philippine and global biodiversity. The International Union for the Conservation of Nature lists 23 of these as threatened species – 4 critically endangered, 5 endangered, and 14 vulnerable.

In 2007, Conservation International’s (CI) rapid biological assessment in MMPL recorded several noteworthy species that prove the protected area has “exceptionally high floral and faunal diversity and endemism.” These include, among others, at least 5 plant species that are newly recorded for Palawan, and 12 more considered as new plant records for the Philippines.

The same assessment team rediscovered the Palawan soft-furred mountain rat, which had not been seen since it was first discovered in 1962. This rat species is known to occur only in Mount Mantalingahan.

The MMPL-endemic Palawan moss shrew, also first spotted during the 2007 CI assessment, was confirmed as a new shrew species in a Journal of Mammalogy paper published by the American Society of Mammalogists in 2018.

“This year we’ll be having again a biodiversity assessment and monitoring in MMPL funded by the Forest Foundation Philippines, so we are expecting more species will be added to our record, and will further solidify our outstanding universal value claim,” Suza said.

The mountain range also exhibits 11 out of 12 forest formations in the Philippines.

“In other protected areas, probably they have 3 or 5. Here, we have 11. What we don’t have is peat swamp forest. But who knows? The team might see it in this year’s assessment,” she added.

As a key biodiversity area, MMPL is 1 of the 10 Philippine sites of the Alliance for Zero Extinction, a global partnership that works to identify, map, and safeguard sites that are home to highly threatened species.

The Mantalingahan range is also identified as 1 of the 11 important bird areas in Palawan for harboring most of the threatened and restricted range birds, including the Palawan striped-babbler, bush warbler, and white-browed shortwing. – Rappler.com