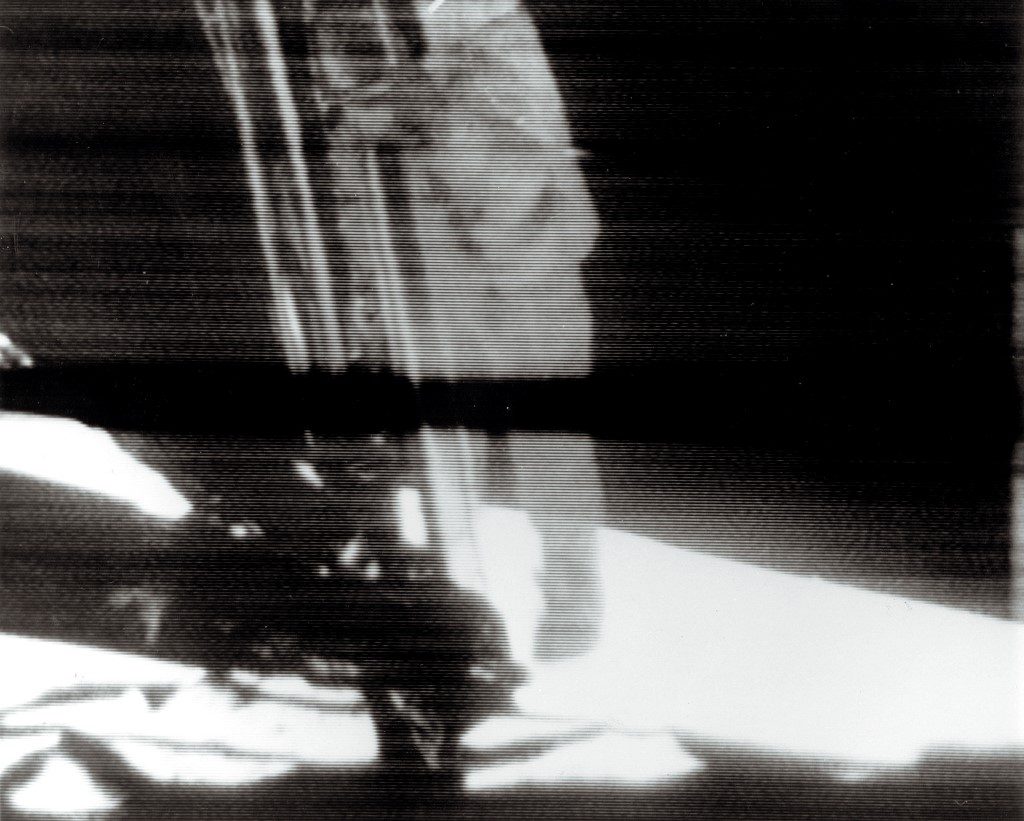 Facebook Twitter Copy URL
Copied
The grainy pictures coming back on the night of July 20, 1969, from a quarter of a million miles (380,000 kilometres) away fascinates viewers young and old

PARIS, France – Half a century has passed – but the moment Moon pioneer Neil Armstrong took his historic first step on the lunar surface is etched in the memories of those who tuned in.

The grainy pictures coming back on the night of July 20, 1969, from a quarter of a million miles (380,000 kilometres) away fascinated viewers young and old.

AFP spoke to some, who recalled their joy and emotion, including Dafydd Williams, now a Canadian astronaut with NASA who has twice been into space — in 1998 and 2007 but who was a schoolboy back then.

“It was a pretty remarkable day. The sixties was this decade of exploration and the highlight of the decade was humans walking on the surface of the Moon.

“If you were alive at that time, everybody remembers where they were.

“I was fifteen years old at the time, at home watching it with my family glued to the television set, which was black and white because we didn’t have money to afford a colour TV.

“It changed the course of history and for me it demonstrated the fact that the seemingly impossible is actually possible.

“Watching NASA going from never having flown humans in space in 1960 to have humans  walking on the surface of the Moon in 1969… what an incredible decade!”

Formula One champion Stewart was a friend of Armstrong and also of Eugene Cernan, the last man to date to walk on the Moon in December 1972.

“I was in the Playboy Club in New York with Roman Polanski and my wife Helen. I knew a lot of the astronauts because they were coming to see Formula One and Indycar races. I was blown away by what I was seeing,” said Stewart, who with his son Mark produced a 2014 documentary, “Last Man on the Moon.”

“I was in Normandy on that night of July 20-21,1969. I was shooting the Bear and the Doll,” recalled the French screen icon.

“I watched this miracle without really believing it, it was so extraordinary, unachievable – and yet they did it.

“Human genius can reach the divine.”

The Italian actress, then aged 31, has hazy memories of exactly where she was when she saw the broadcast.

But “a few months later, Neil Armstrong, who was an amateur trumpeter, dropped by for a house party (in the Rome countryside), invited by Franco Cristaldi,” Cardinale’s first husband.

“My brothers accompanied. We’d hired two trumpets — one got bent by Neil in a state of inebriated joy.” 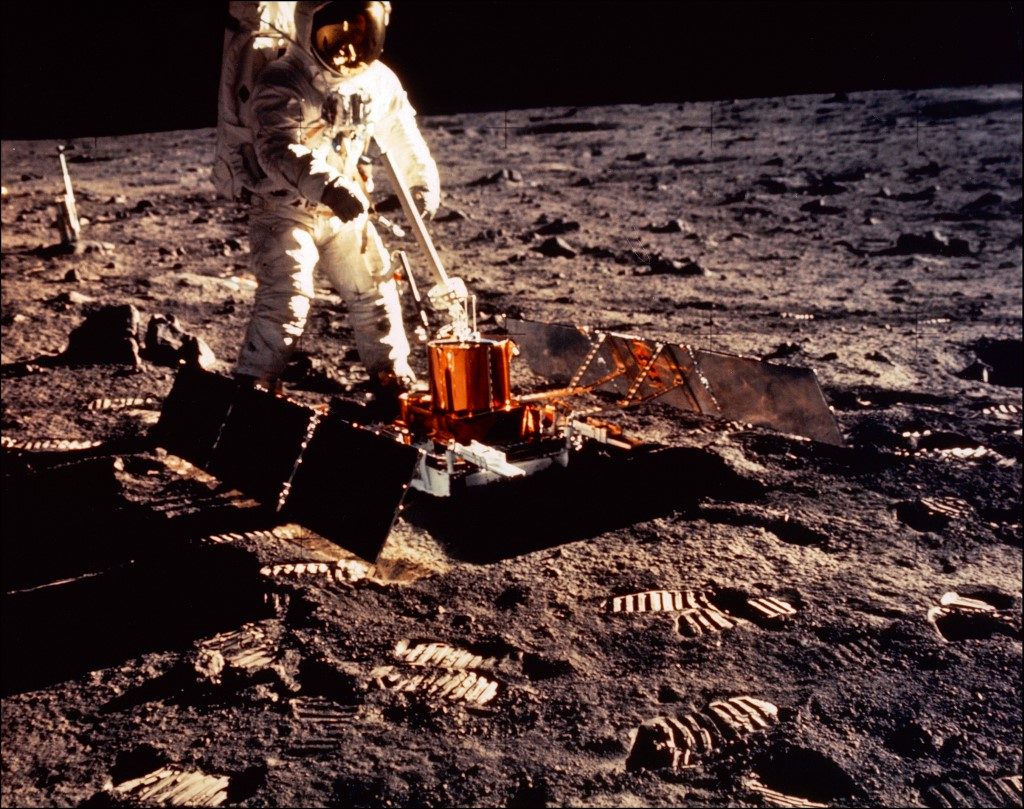 “I was on the Champs-Elysees, with thousands of people, waiting for the dream to become reality,” said the fashion designer, then 47, now 96.

“When Neil Armstrong became the first man to walk on the Moon I felt an immense satisfaction. We were all awaiting news and this triumph was greeted with a shriek of joy shared by the thousands of people around me.

“Nobody believed (it could happen) a few years earlier but I always was sure it would come to pass. It was a great leap forward for humanity,” said Cardin, who later would meet Armstrong and mission colleague Buzz Aldrin.

The Swiss psychiatrist and aviator was 11 at the time and recalled how “I was lucky enough to be invited to Cape Kennedy to watch the rocket take off on July 16 as my father worked for NASA.

“On July 20, I was at a restaurant with my family at Palm Beach, Florida, when a NASA official tipped off my mother that we had to hurry up and get back as the astronauts leaving (the module) had been brought forward two hours.

“We rushed home as quickly as we could. Shortly beforehand, my father had bought a television especially for the occasion.

“I remember the first step as if it were yesterday. I had the impression I was watching the most important event in the history of humanity. I still think so…

Volynov was a 34-year-old Russian cosmonaut who saw his country, after taking an early lead in the space race, beaten to the Moon by the Americans.

“Of course we felt a certain rancor as we had our own Moon program. I was myself in training to walk in lunar gravitation conditions. We had all dreamed of one day walking on the Moon,” said Volynov, who flew on two Soyuz missions.

“We feared the Americans were getting ahead of us as our programme was losing momentum,” said Volynov, adding that two competing Russian programmes meant that “we ended up being overtaken.”

“We quickly became friends, communicating via a Soviet translator. The pictures of us saluting one another were only declassified after the break-up of the Soviet Union.

French 4-time Formula One champion Prost was just 14 when Armstrong made his great leap but “it’s one of those memories which always stay with you.

“My parents had a little studio at Cannes and we were on holiday. I still recall that day so clearly — I remember looking at the TV and the Moon simultaneously and saying to myself ‘what’s going on?’

“It’s a crazy memory – you felt something is happening. At the time we thought it was totally impossible.”

The composer of electronic music watched the broadcast live and recalls “celebrating the era when we had a vision and an appetite for the future — it was an absolute inspiration for musicians, filmmakers and writers. Pop culture was born at the same time as the beginning of the conquest of space.”