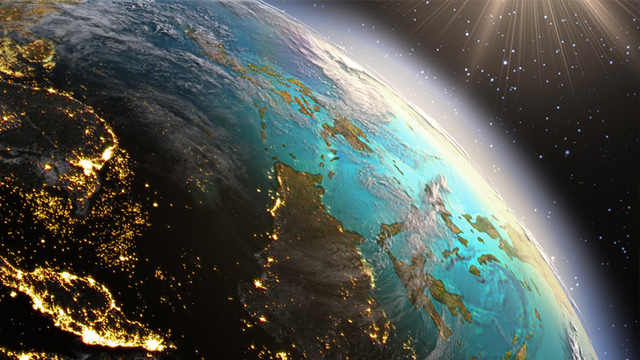 Once established, PhilSA will be the main government agency to take up activities and issues related to space science, space technology, and applications. These include the crafting and implementation of the country’s space policy, space-related research and development programs, as well as representing the country in international space forums, organizations, and agreements.

“It marks the Philippines’ official entry into the Space Age and as member of the global space community! This has been the work of numerous people, institutions, stakeholders, and legislators in order to make the country’s space aspiration a reality,” Sese said.

Sese is the program leader of the National Space Development Program. He has been advocating the creation of a space agency since he returned to the Philippines in 2011 after years of studies abroad.

“As a scientist, I feel that it is our responsibility to use our knowledge to improve the lives of our countrymen. Paano na ang mga barangay na walang connectivity? Paano natin tutulungan ang mga kababayan natin na nakatira sa mga hazard areas?” Sese told Rappler.

(How about those villages with no connectivitiy? How can we help our countrymen who are living in hazard areas?)

In recent years, the Philippines has been actively pursuing research on space. It has been sending out satellites into space with the help of Japanese institutions. All the satellites sent into space were designed and developed by Filipino researchers.

In 2018, the Ateneo de Davao University introduced a Bachelor of Science in Aerospace Engineering – the first ever in the country. – with a report from Pia Ranada/Rappler.com