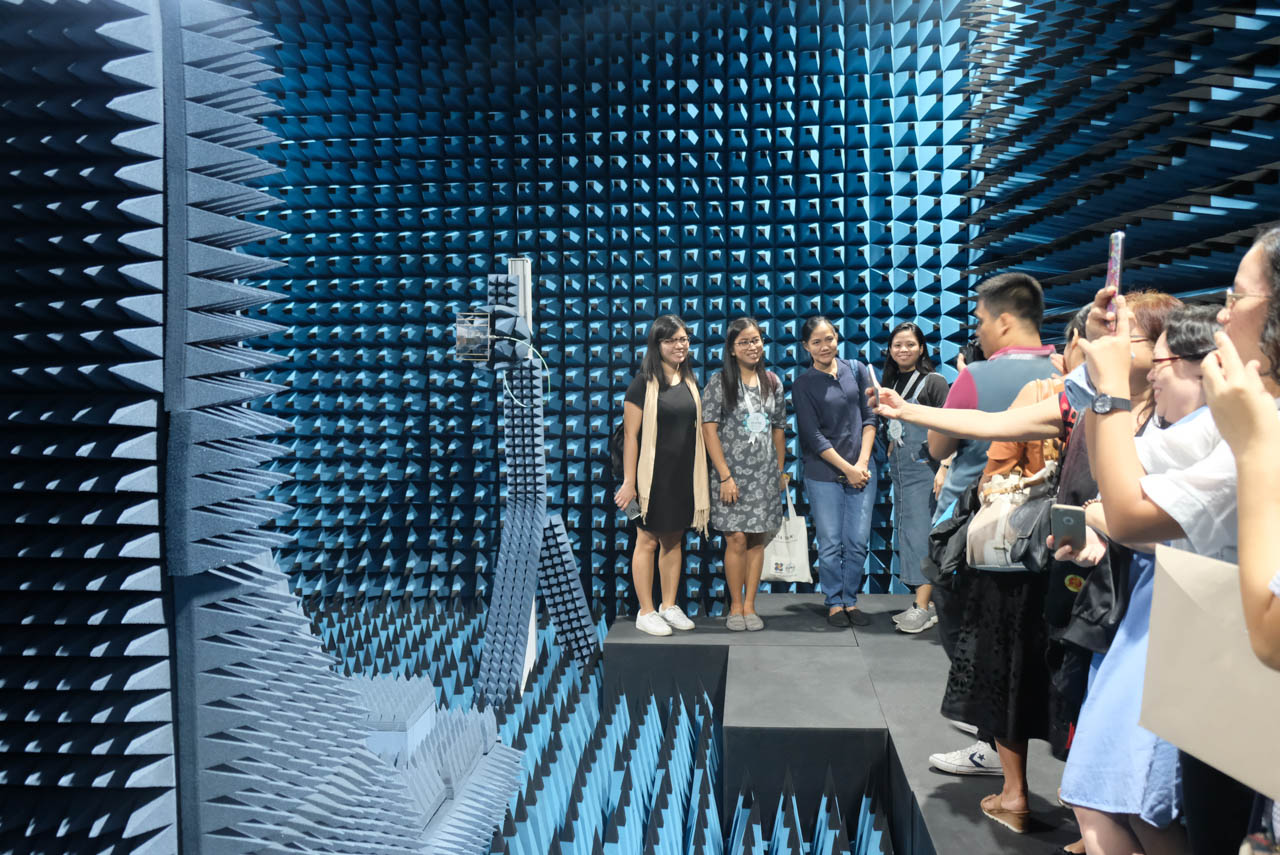 The ULyS3ES serves as a hub for space technology research and development and instructions innovations in the Philippines. The two buildings house facilities that allow researchers to design and develop small satellites, as well as test and implement satellite bus and payload systems.

Worth around P30 million, the buildings were funded through DOST Grants-in-Aid in 2016 when the “Development of Philippine Scientific Earth Observation Microsatellite (PHL-Microsat)” was established. The PHL-Microsat program was succeeded by the on-going “Space Technology and Applications Mastery, Innovation and Advancement” (STAMINA4Space) program.

The PHL-Microsat Program has launched into space two microsatellites, Diwata-1, and Diwata-2, and the cube satellite Maya-1.

“At the time, the predicament was where to put the equipment, support systems that will launch PHL-Microsat? So that’s why the Ulysses project came about. And mainly, the ULyS3ES program was to actually just put up the infrastructure, to house the program. Before ULyS3ES, we just placed the facilities in existing areas,” Dr Enrico Paringit told Rappler.

Paringit is the current executive director of the Philippine Council for Industry, Energy and Emerging Technology Research and Development (DOST-PCIEERD).

But more than a set of buildings, ULyS3ES is used as a tool to communicate space technology to the public.

“This building has the power to inspire students to pursue careers and goals in space technology, [while] establishing and developing sustainable space program. SpaceTech is now within our reach. We need to show that science and technology is indispensable for national development as we can apply it for applications like weather prediction, disaster risk reduction and management, agriculture, and national planning,” said UPD vice chancellor for research and development Dr Fidel Nemenzo.

Dr Joel Marciano, head of the PHL-Microsat program and the acting director of DOST-ASTI, told Rappler that ULyS3ES can help empower universities and its people to be space-capable.

“If you’re building a space technology ecosystem in the country, you have to empower the universities. Because their main product are people, and a space agency relies on its people, their expertise and their skills,” said Marciano.

During the inauguration of the buildings, Science Secretary Fortunato de la Peña publicly recommended Marciano to be the next Philippine Space Agency (PhilSA) director-general.

“I would like Dr Marciano to head the Philippine Space Agency because he has been involved from the very beginning and we can see that he has produced results, also together with the rest of the team,” De La Peña said while delivering his congratulatory remarks on the inauguration of the ULyS3ES buildings.

“Anyway, it will not be a lifetime job. But just to be sure that the transition will be smooth, we are talking here about the transition in terms of personnel, in terms of assets, in terms of budget, I think it will be to the best interest of DOST and UP and the national government if we will have Dr Marciano,” he added.

For his part, Marciano told Rappler that he was surprised to hear the recommendation.

“Of course the decision rests ultimately with the President, whoever leads the space agency. I guess it’s a challenge and you know, that’s how we’ve been taking on challenges in the past. That’s how we see it. That’s not something we purposely seek out. Probably I’m just as surprised as you are. At the end of the day, it’s all about service to the country,” said Marciano.

De La Peña told Rappler that he has not made any formal recommendation to President Duterte to appoint Marciano to head PhilSA. Republic Act 11363 or The Philippine Space Act was signed into law on August 8, 2019.

Under the law, the PhilSA Director General has the rank of a Cabinet Secretary. – Rappler.com