Jan 3, 2020 5:47 PM PHT
Shaira Panela
Facebook Twitter Copy URL
Copied
The award is proof that the Philippines, while a developing country, is investing in metrology 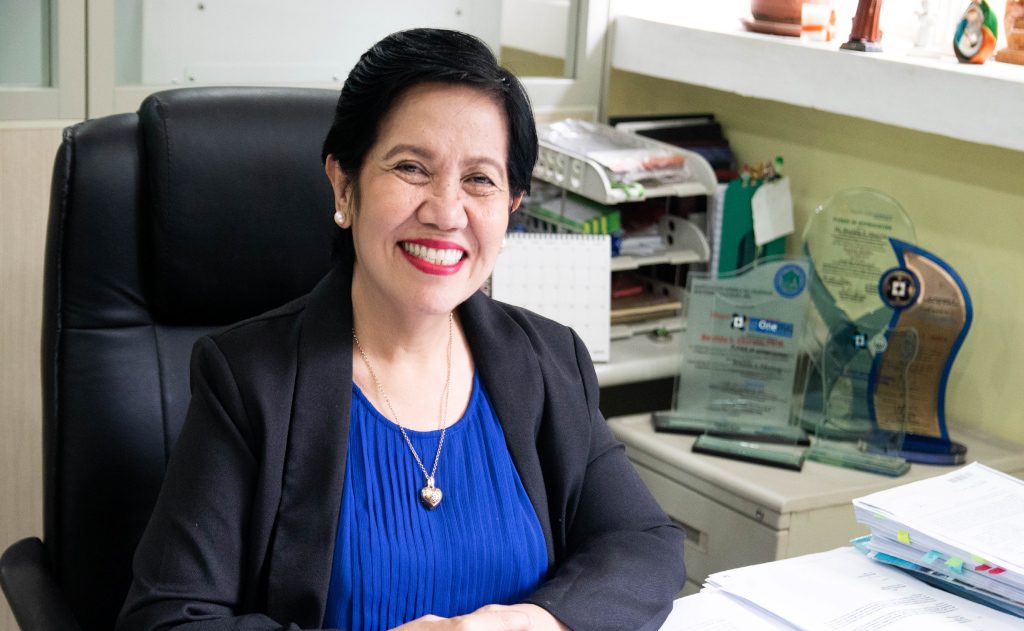 Benilda Ebarvia, assistant scientist and head of the Metrology in Chemistry Laboratory of the National Metrology Laboratory of the Industrial Technology Development Institute (NML-ITDI), is the first winner of this award from the Philippines. She bested representatives from the 17 country-members of the APMP.

She received the award for having played a key role in establishing the Metrology in Chemistry at NML-ITDI and raising funds for its operations, including raising awareness of metrology among stakeholders in the country, according to a press release from the Department of Science and Technology. She has been working at the ITDI for 3 decades. In 2012, she helped establish the Metrology section of ITDI.

“However, she is best represented by her work [in] developing the first Reference Materials or RMs in the Philippines. RMs are means to confirm methods and to assess the accuracy of measurement results for use by measurement laboratories to analyze, for example, the content of properties in food,” the statement read.

Her award is proof that the Philippines, while a developing country, is investing in metrology. Metrology and the use of reference materials are important in the fields of food safety, health, environment, and local and international trade. But acquiring higher-order methods and equipment compliant to international standards demand a lot of resources.

The APMP established the DEN Award in November 2010. The award aims to recognize outstanding achievements of an individual from APMP’s 17-member economies in advancing metrology efforts in their country and or within the Asia Pacific. The organization bestows the award to only one person every year. – Rappler.com