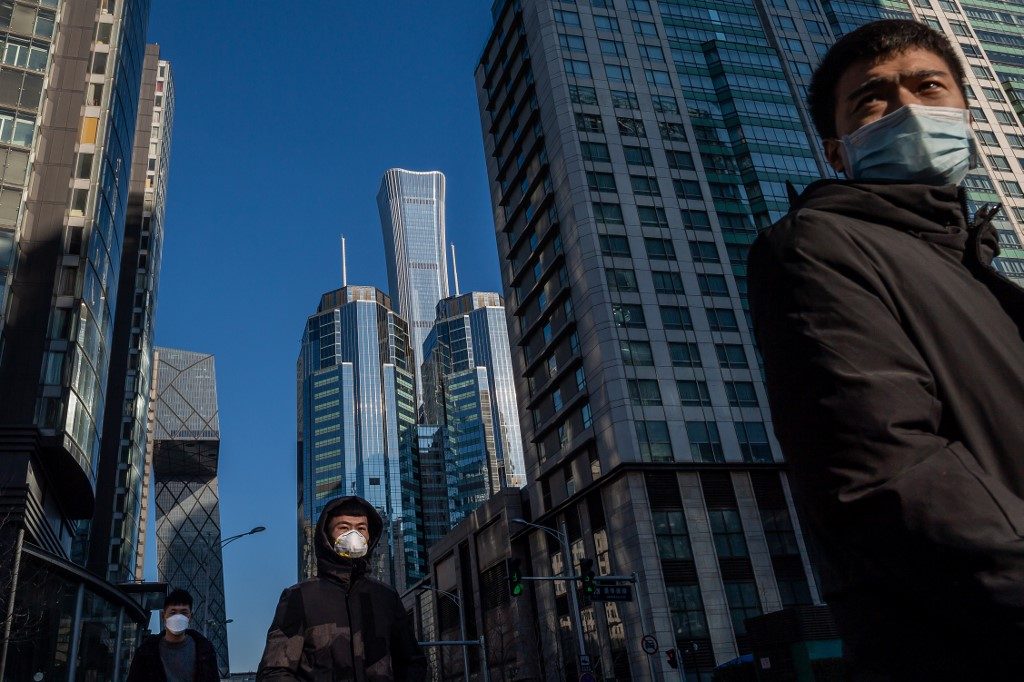 Facebook Twitter Copy URL
Copied
Experts say the new coronavirus epidemic shows there has not been any sustained, coordinated efforts on infectious diseases

PARIS, France – The novel coronavirus outbreak has exposed a lack of global research on ways to combat the spread of infectious diseases, with health authorities failing to learn lessons from previous flare-ups, experts said Tuesday, March 3.

The last outbreak of worldwide significance was the SARS virus scare of the early 2000s, which killed 774 people. More recently the MERS virus killed more than 850 people, although the outbreak was largely contained to the Middle East.

Although scientists responded to both diseases, formulating treatment plans and eventually vaccines, experts say the new coronavirus epidemic shows there has not been any sustained, coordinated efforts on infectious diseases.

“Too often, the surge of research attention and investment that novel outbreaks generate quickly wane when those outbreaks subside and other priorities take their place,” Jason Schwartz, assistant professor at Yale’s Department of Health Policy and Management, told Agence France-Presse (AFP).

“SARS and Mers demonstrated the global health threat posed by coronaviruses and the need for a sustained investment in better understanding these viruses with a eye toward prevention and treatment strategies.”

But the financial crisis of 2008 squeezed out funding, he said, lamenting a “scientific world on financial life support.”

For Johan Neyts, professor of virology and president of the Belgian-based, International Society for Antiviral Research (ISAR), the world missed a chance after SARS, which is closely related to the new coronavirus.

“We missed an opportunity. It’s a terrorist attack of a virus which we could have prevented, more people are going to die, it’s really a shame.”

There are now 7 known coronaviruses that are transmissible among humans. Canard said coordinated research could have produced a broad-spectrum treatment against all of them, given their genetically similar profile.

But to do so scientific efforts would need government funding.

Neyts estimated the cost of finding a coronavirus treatment safe to administer at scale to be 250-300 million euros ($275-325 million).

“This is basically peanuts, if you compare that to the human suffering that we seeing now, and also to the economic losses,” he said.

As well as funding, medical research also takes time. Years, in fact. And Canard said the world is now reacting against the novel coronavirus from a standing start.

“To develop a molecule (against coronaviruses), that takes years,” he said. “You need to have clinical trials and for that you need people who are sick with the virus.”

He warned that more coronaviruses are likely to spread among humans in years to come as we continue to destroy the habitats of species that carry the diseases.

“We let down our guard and the acceleration of these viruses emergencies is going to be faster and faster due to climate change, biodiversity loss and deforestation,” said Canard. – Rappler.com