May 5, 2020 10:40 AM PHT
Agence France-Presse
Facebook Twitter Copy URL
Copied
The study estimates that 1.8 million people across Germany may have already contracted the disease – 10 times more than what is reflected in data of officially confirmed cases 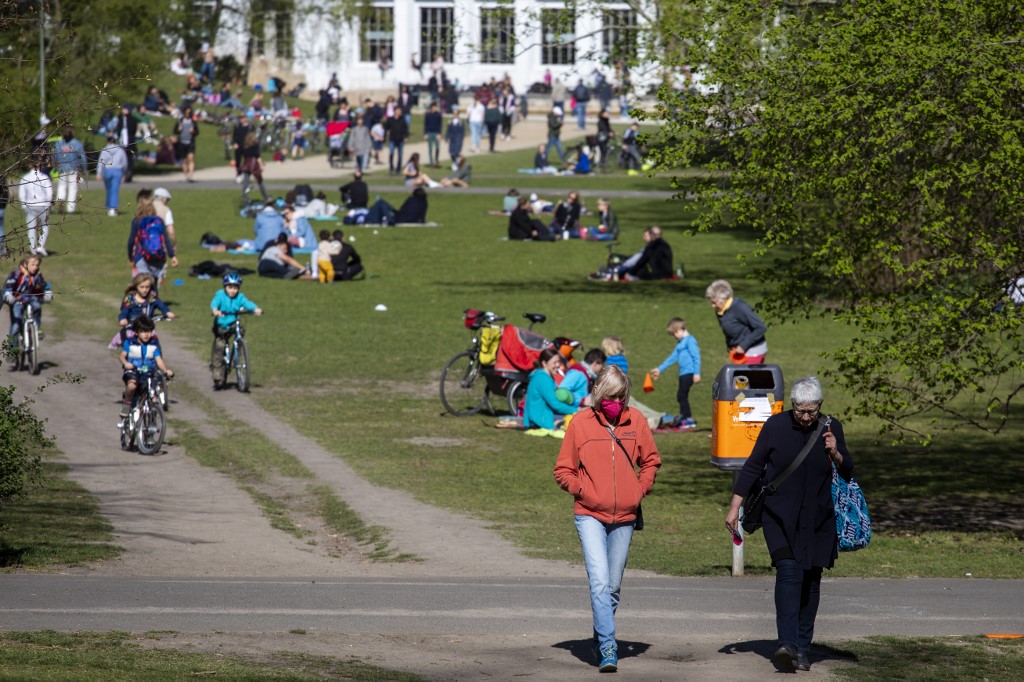 BERLIN, Germany – One in 5 people infected with the novel coronavirus shows no symptoms, according to results published Monday, May 4, of a German study into infections in a small district which could have an impact on disease containment measures.

Researchers interviewed and tested 919 people in 405 households in the western district of Gangelt, where one of Germany’s biggest clusters of contagion had emerged following a carnival attended by an infected couple. (READ: Can you carry the 2019-nCoV but not show symptoms?)

Through antibodies tests as well as infections tests, researchers found that 15% of the population in Gangelt had been infected, with a fatality rate of 0.37%.

Projecting this nationwide, the study estimates that 1.8 million people across Germany may have already contracted the disease – 10 times more than what is reflected in data of officially confirmed cases.

But crucially, the study also shows that the proportion of asymptomatic people reached 22%.

“The fact that apparently every fifth infection progresses without noticeable disease symptoms suggests that infected persons who shed the virus and who can thereby infect others cannot be reliably identified on the basis of recognizable disease symptoms,” said Martin Exner, head of Bonn University’s Institute for Hygiene and Public Health and co-author of the study.

Researchers noted that this underlined the importance of maintaining a social distance as well as basic hygiene practices to keep the disease at bay.

“Every supposedly healthy person we encounter can unknowingly carry the virus. We must be aware of this and act accordingly,” said the expert of the study which has yet to be peer reviewed.

Germany has begun easing restrictions to halt transmission of the virus, allowing shops, schools and religious institutions to reopen.

However, rules to ensure social distancing apply, with a ban in most parts of Germany in place against public gatherings of more than two people.

Masks are also required on public transport and in shops throughout the country, and stores have markings on the ground to get customers to keep a distance of at least 1.5 meters from each other. – Rappler.com