Positive tests for recovered virus patients are not reinfections – WHO

May 7, 2020 8:22 AM PHT
Agence France-Presse
Facebook Twitter Copy URL
Copied
'It is not infectious virus, it's not reactivation. It is actually part of the healing process,' says infectious disease epidemiologist Maria Van Kerhove 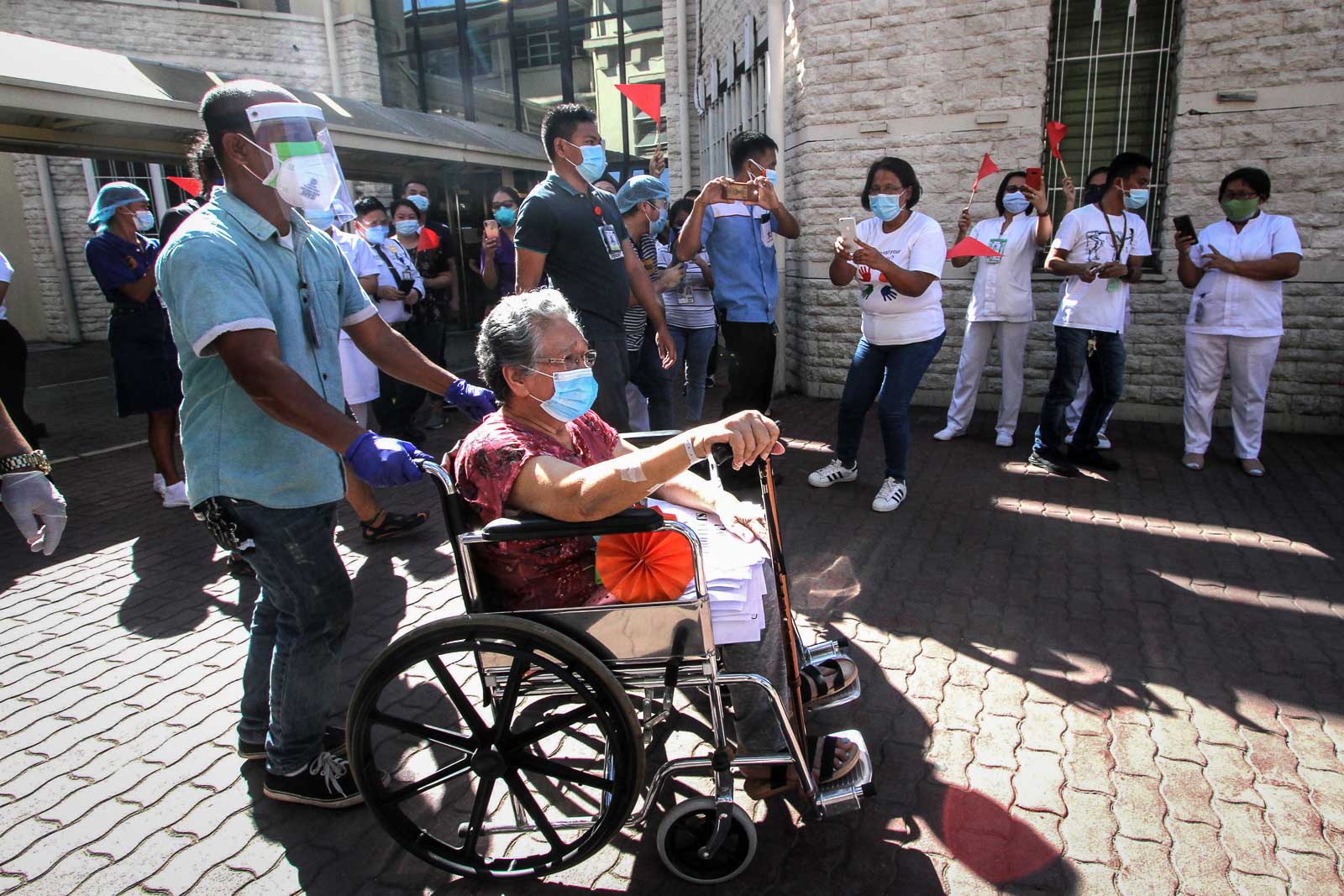 GENEVA, Switzerland – Coronavirus patients declared recovered who later test positive for the disease are still expelling dead lung cells rather than getting a new infection, the World Health Organization (WHO) told AFP on Wednesday, May 6.

South Korean health officials reported more than 100 such cases in April, raising concerns that patients who had recovered could become reinfected.

“We are aware that some patients test positive after they clinically recover,” a WHO spokesperson told AFP, without making specific reference to the South Korean cases.

“From what we currently know – and this is based on very recent data – it seems they these patients are expelling leftover materials from their lungs, as part of the recovery phase.”

People infected with the new coronavirus build up antibodies starting a week or so after infection or the onset of symptoms, research has shown.

But it is still not clear, experts say, whether the body systematically builds up enough immunity to ward off a new attack by the virus or, if it does, how long such immunity lasts.

As for the recovered patients who tested negative and then, weeks later, positive, more research is needed, according to the WHO.

“We need systematic collection of samples from recovered patients to better understand how long they shed live virus,” the spokesperson said.

“We also need to understand if this means they can pass the virus to other people – having live virus does not necessarily mean it can be passed to another person.”

“It is not infectious virus, it’s not reactivation. It is actually part of the healing process.”

For some viruses, such as the measles, those who contract it are immune for life.

For other coronaviruses such as SARS, immunity lasted from a few months to a couple of years.

The pandemic has now killed more than 257,000 people globally and officially infected nearly 3.7 million, although with only the most serious cases being tested the number is believed to be far higher.  – Rappler.com