May 7, 2020 9:54 PM PHT
Agence France-Presse
Facebook Twitter Copy URL
Copied
This makes Japan the second country to approve the drug after US regulators authorized it for emergency use against severe cases of COVID-19 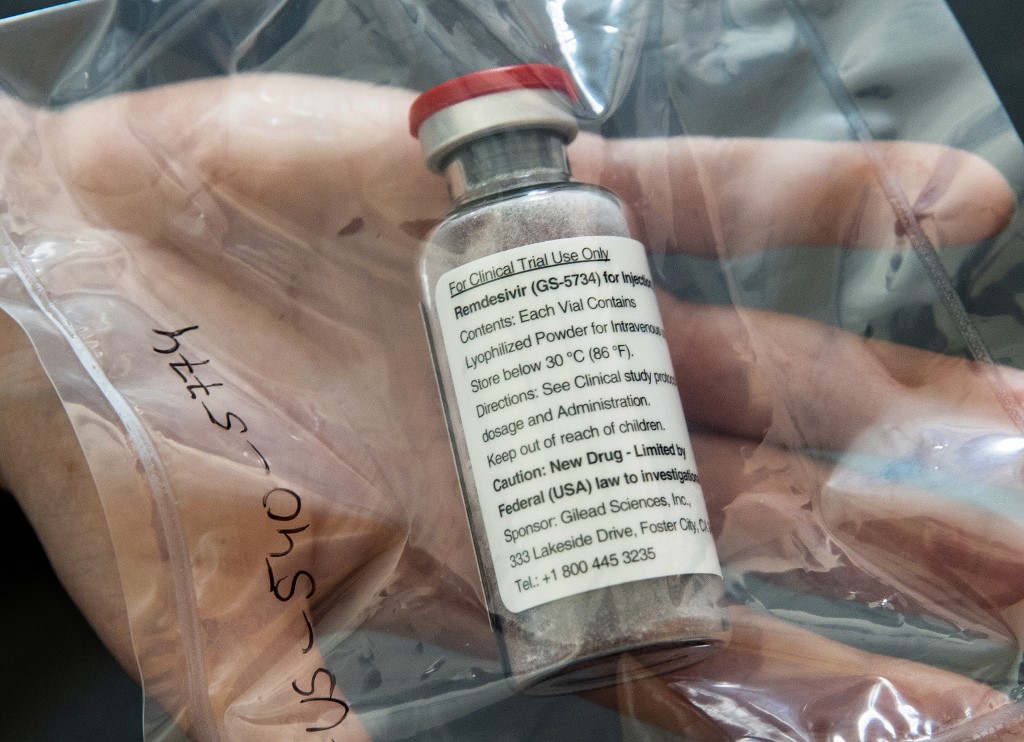 TOKYO, Japan – Japan on Thursday, May 7, authorized the antiviral drug remdesivir to treat coronavirus patients, the government said, with an eye to approving another medication Avigan this month.

This makes Japan the second country to approve the drug after US regulators authorized it on Friday, May 8, for emergency use against severe cases of COVID-19.

“It was our country’s first such approval for the treatment of coronavirus patients,” the official told Agence France-Presse.

Prime Minister Shinzo Abe said last week the government was getting ready to give a speedy green light to the experimental drug developed by US firm Gilead Sciences.

The US go-ahead came after a major clinical trial showed remdesivir – originally developed to treat Ebola – shortened the time to recovery in some patients by a third.

The difference in mortality rate was not statistically significant.

Remdesivir, which is administered by injection, was already available to some patients who enrolled in clinical trials around the world.

The drug, whose generic name is favipiravir, was approved for use in Japan in 2014 but only in flu outbreaks that are not being effectively addressed by existing medications.

It is not available on the market and can only be manufactured and distributed at the request of the Japanese government.

Favipiravir, which can be taken orally as a pill, works by blocking the ability of a virus to replicate inside a cell.

Remdesivir incorporates itself into the virus’s genome, short-circuiting its replication process.

Avigan has been shown in animal studies to affect foetal development, meaning it is not given to pregnant women. – Rappler.com